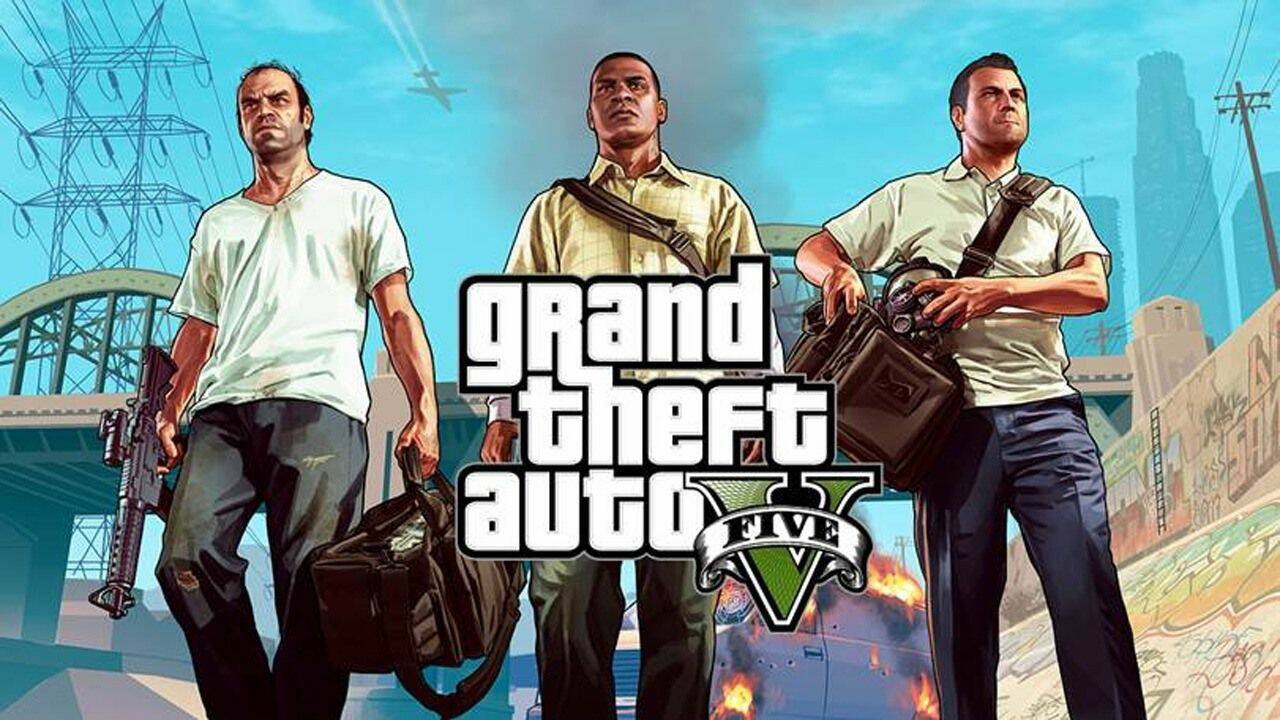 After the announcement of the arrival of Marvel's Avengers and Borderlands 3 su Playstation Now, Xbox Game Pass immediately responds to the fire with the list of games that will join the service in April. Above all, of course, the name of GTA 5 stands out. 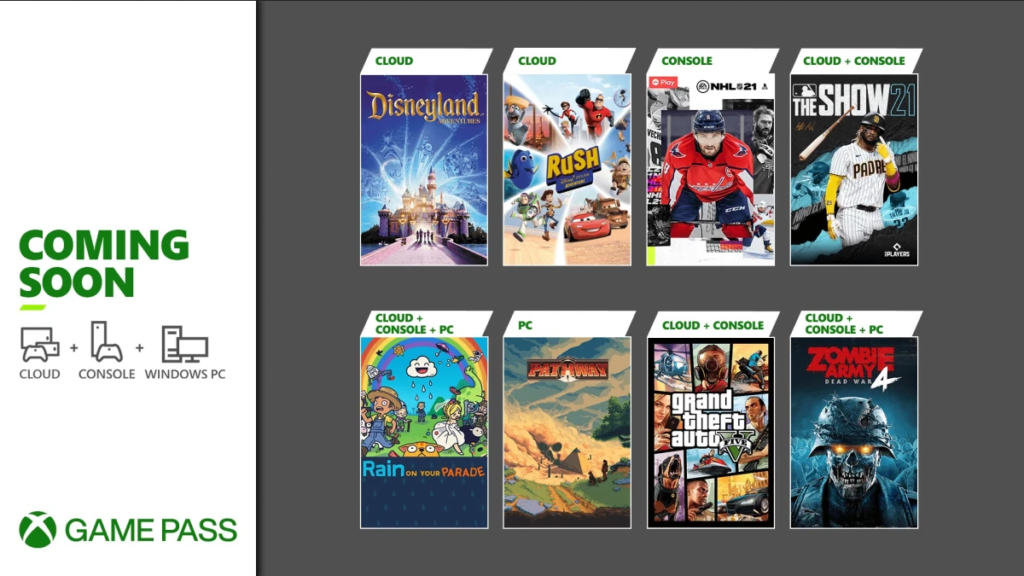 In addition to the Rockstar Games title, it is certainly worth mentioning the entry in the catalog of MLB The Show 21, a baseball title produced by Playstation Studios that increases the availability of Microsoft's service already on day one.

GTA 5, which had already made an appearance in the Xbox Game Pass catalog in the first four months of 2020, will be available starting April 8 on both console and mobile via xCloud. Speaking of the latter, Microsoft has announced that it has implemented Xbox Touch Controls on over 50 titles in the service, including Sea of ​​Thieves, Gears 5 and Dragon Quest XI: Echoes of an Elusive Age.

The games that will leave the service are Deliver Us the Moon, Gato Roboto and Wargroove, as well as several past iterations of the series Madden e NHL, Electronic Arts titles that are part of the catalog through integration with EA Play (also recently made available for PC users).