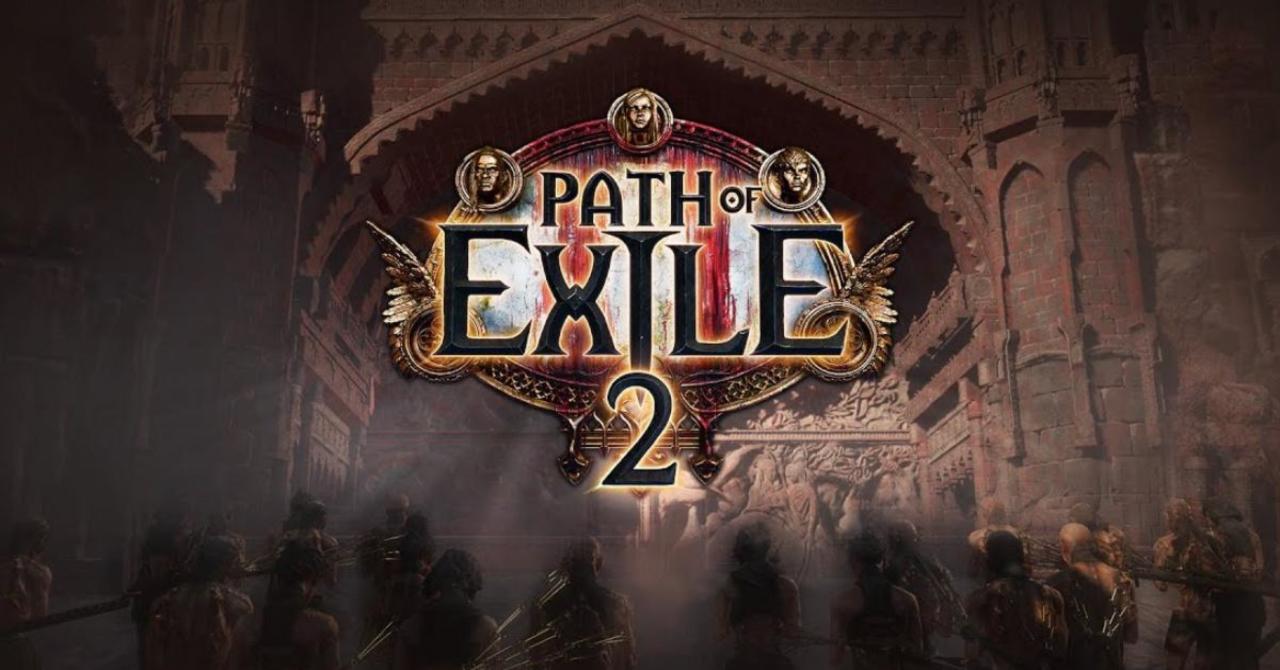 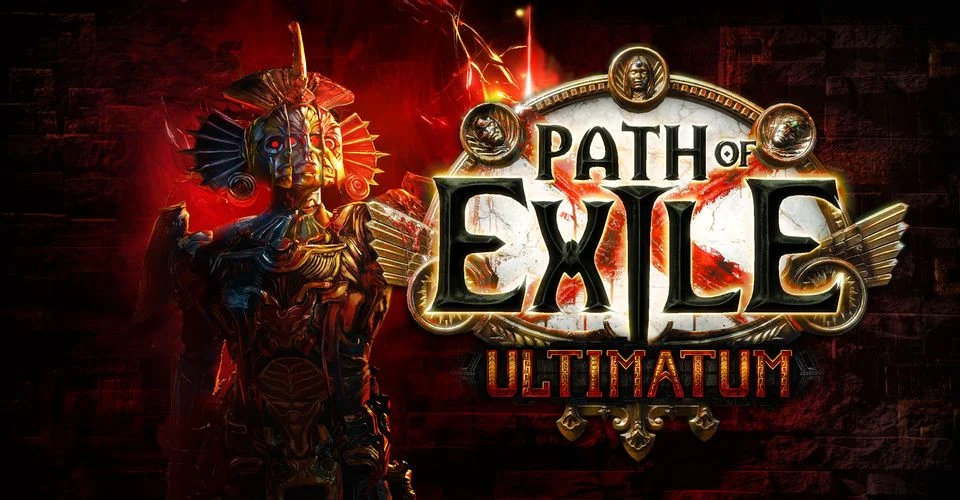 Evening to reveal yesterday's for Grinding Gear Games, which showed the world a new trailer di Path of Exile 2 and the new expansion Ultimatum for the first chapter.

The sequel to the famous ARPG was shown in a long 19-minute gameplay in which players were able to admire some of the new locations of the game, with new weapons and new mechanics, perfectly in continuity with the original philosophy of the title. Path of Exile 2, in fact, is proposed more as an integration of its predecessor than as an independent chapter. In this regard, the boss of the New Zealand software house, Chris Wilson, he explained that the game will actually be “hosted” on the same client as the original chapter and will also share the same endgame structure. Anyone who has spent money on the game in the past won't have to worry, since all purchases made in the current shop will also be maintained in its sequel.

Path of Exile 2 should see the light in early 2022, with the first beta phases. Development continued fairly steadily throughout 2020, as New Zealand is one of the least affected nations by the Covid-19 pandemic.. Wilson explained that the government measures taken have successfully isolated the country and although Grinding Gear Games could only hire one new developer over the course of the year, this it allowed him to work regularly in his own offices about 80% of the time, with duties performed from home only in exceptional cases established by the authorities.

It is no coincidence that the software house will be able to regularly launch its new expansion for the first chapter, Ultimatum. This brings with it, as usual, a new mechanic in style hazard, in addition to a massive rework of most of the past expansions, gradually integrated into the core of the game: in fact, the loot coming from the activities connected to the Delve, Betrayal, Bestiary and Blight; some drops from the very first expansions have been revised and some vendor rebalanced to propose an offer more appropriate to the current game.

Path of Exile: Ultimatum will be available on PC from April 16 and on consoles from April 21.