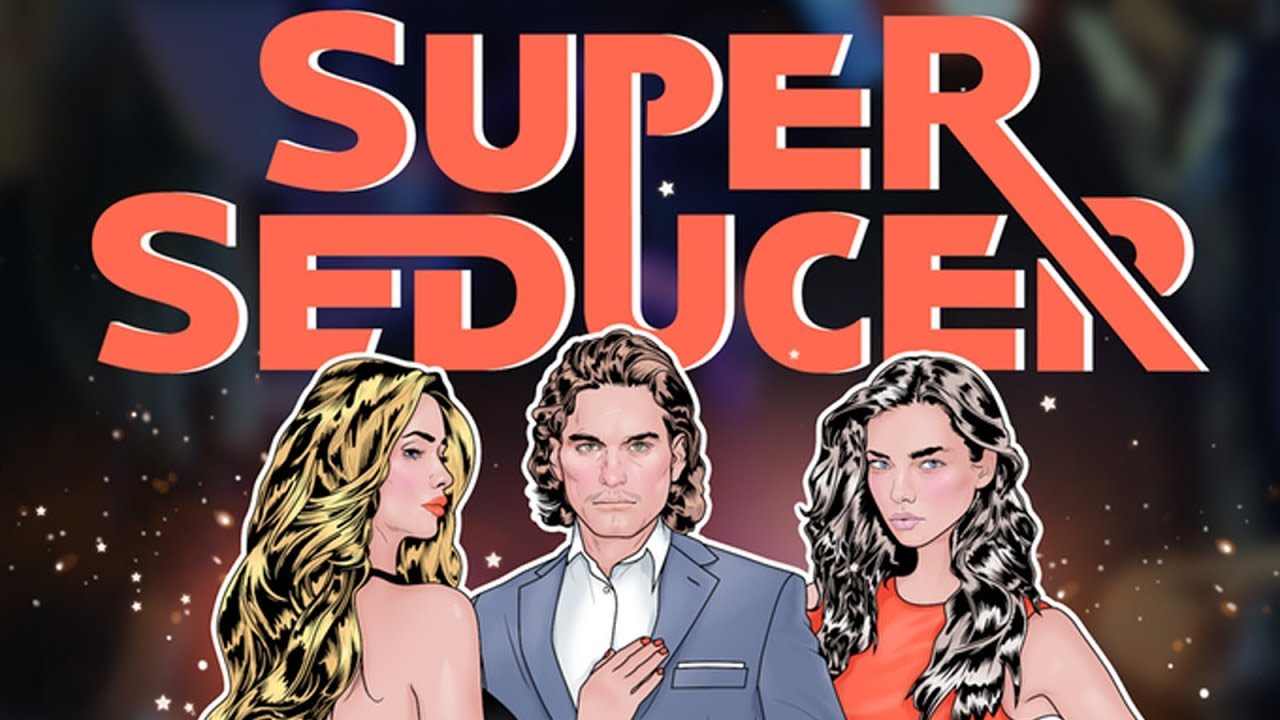 Super Seducer continues its descent into oblivion. The series has been blocked on Twitch and the Nintendo Switch ports have been canceled.

Looks like all Super Seducer games removed as Twitch categories. I didn't want people to stream uncensored SS3 (and the game warns not to), but not sure what that has to do with SS1 & 2. Question: If SS games are not on Twitch's list of prohibited games then we are okay? pic.twitter.com/B6sLKXwOzF

That's not all: as confirmed by La Ruina via Twitter, Nintendo has decided to suspend work on the ports of the first two chapters, initially planned for the eShop.

Games fully ported and had been through 1 QA round.

We did check initially and N said they'd publish if we got appropriate ratings.

I'm not so surprised and do not blame Nintendo - was probably due to Steam & controversy worries. pic.twitter.com/hyWa3KHnHu

It is clear how the action taken by Steam against the title has had repercussions within the entire videogame world. The ports for Nintendo Switch they were almost ready, so it is a real economic damage even for Nintendo itself.

What do you think of these titles and, above all, of this whole question? Tell us in the comments!

Xbox Game Pass, a teaser creates hype for the 7 March