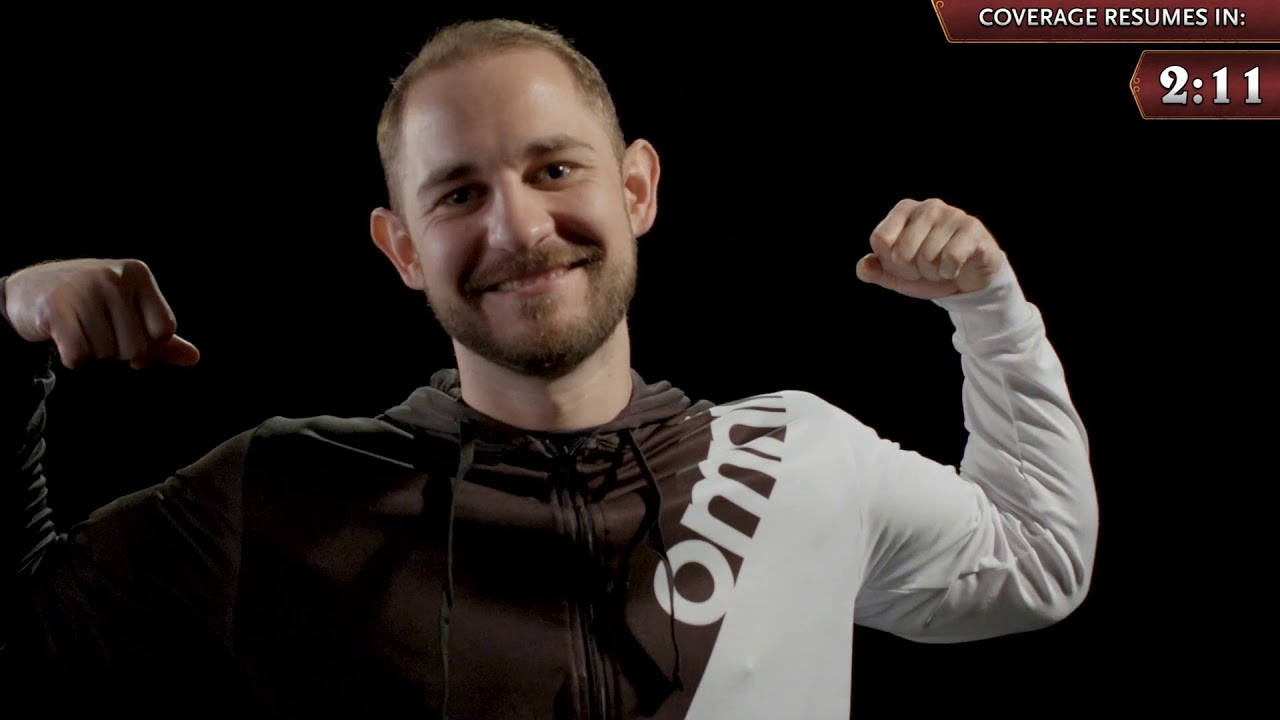 Blizzard Paul Nemeth suspended, known in the Hearthstone community as Zalae, from every competitive Hearthstone tournament following some allegations made nearly three months ago by the ex-girlfriend.

The Grandmasters 2021 haven't even started a day ago and are already swept away by the first controversies. The act of suspending Zalae from any Hearthstone competition, however, is only the latest of a story that began with a tweet on January 19th of this year.

TL; DW Zalae and his abuse in our relationship

Rini, the player's ex girlfriend, accused the Grandmaster of both physical and psychological abuse during the course of their relationship. In response to these allegations Zalae chose silence. The only exception is a comment under a YouTube video in which the player denies any accusation.

The entire Hearthstone community, competitive and otherwise, has expressed their opinion on the story. Among the most relevant statements, those of two of tournament commentators Grandmasters, Frodan and Sottle, who stressed that the competitive season could not begin with the shadow of these accusations.

Glad that silence was broken.

I don't care what your opinion is on the outcome, the season could not start without some sort of acknowledgment.

They have an obligation to protect people within their space and community, and they cannot do that with silence. https://t.co/1VUlmHOF4H

While this is the first abuse case to touch Hearthstone Grandmasters, the tournament has never been without controversy. From the Blitzchung case to disastrous switch from Twitch to YouTube, Up to world championships last yearpractically passed over in silence, not a year goes by that the competitive scene of Hearthstone does not have to face some complications.

Hearthstone: The rise of the shadows expansion announced