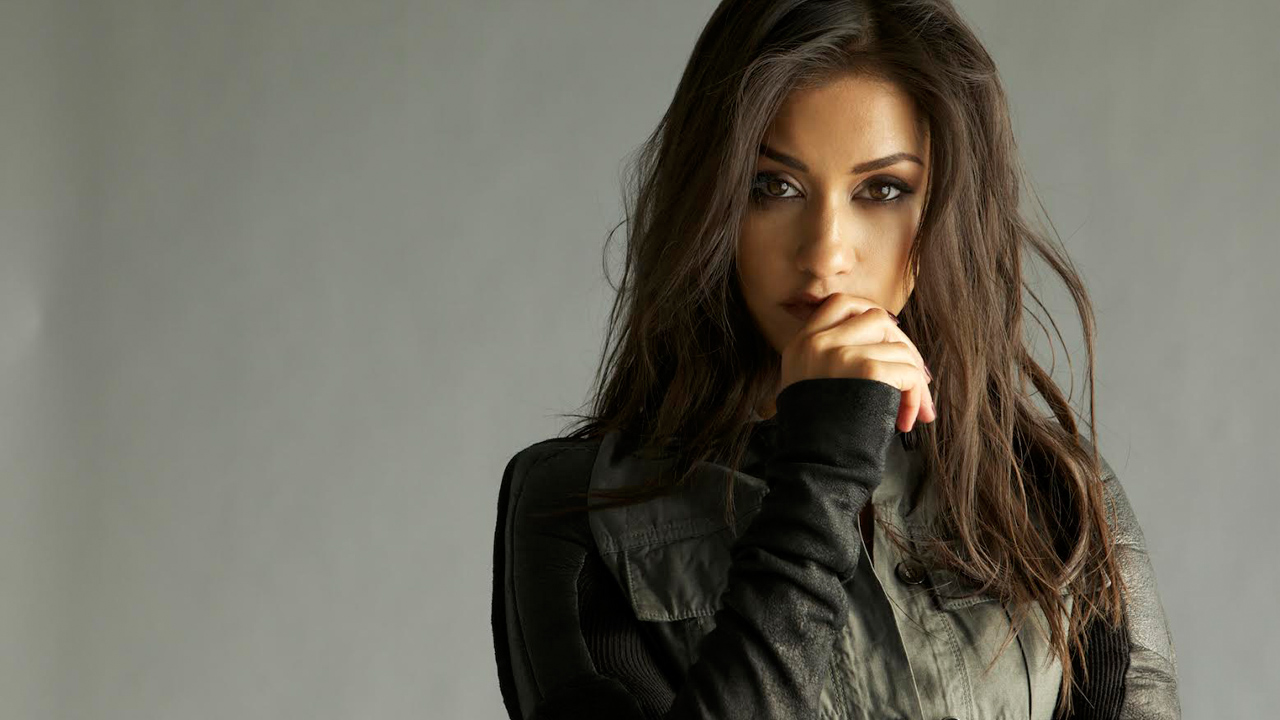 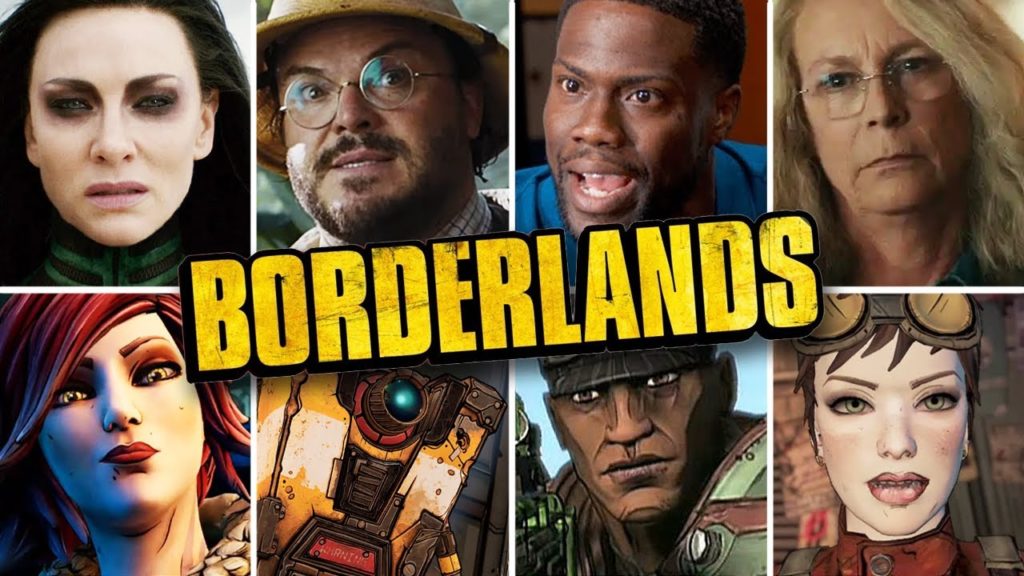 Another member joined the cast of the film of Borderlands: it's about Janina Gavankar, who will take the role of Commander Knoxx.

The character will be an exclusive new entry to the film, representing the daughter of General Knoxx: the latter is the main antagonist of the DLC "The Secret Armory of General Knoxx" for the first Borderlands, and was the protagonist of a nice Gearbox marketing campaign staged with the creation of his own official Twitter profile in 2010.

Janina Gavankar commented on his entry into the cast:

If you know me, you know that this movie will be a lot more than just another gig for me. I'll be carrying every writer, dev, voice actor, and gamer that has worked on and played Borderlands, in my heart, as I head to Pandora. ❤️ https://t.co/uUK1WNFBmJ

“If you know me, you know this movie will be so much more than just another assignment for me. I will carry in my heart every writer, developer, voice actor and gamer who worked or played at Borderlands, heading to Pandora ”.

The actress, who worked on the dubbing of Star Wars Battlefront II, Afterparty and the upcoming Horizon Forbidden West, joins the already prestigious cast composed, among others, by Cate Blanchett in the role of Lilith, Kevin Hart in that of Roland, Jamie Lee Curtis in that of Patricia Tannis and finally by Jack Black which will lend its voice to Claptrap, the little robot that acts as the iconic mascot of the videogame series.

The Borderlands film is expected to hit theaters in 2022, directed by Eli Roth.