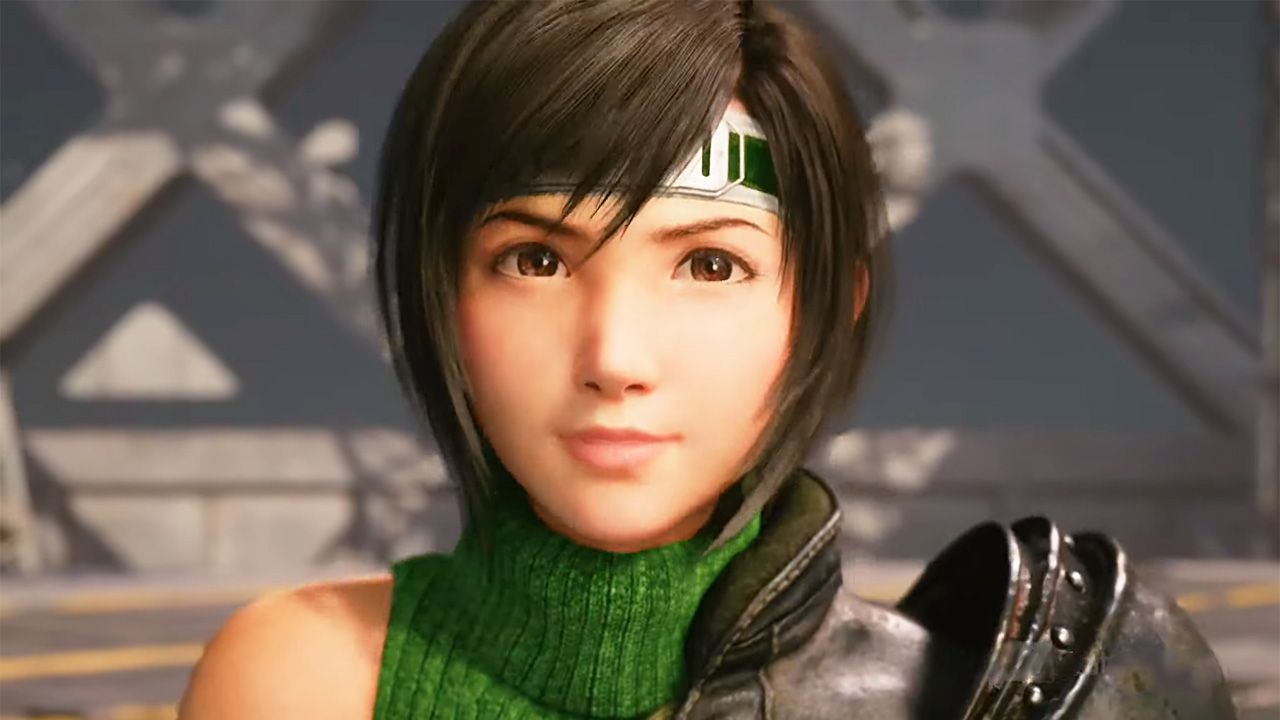 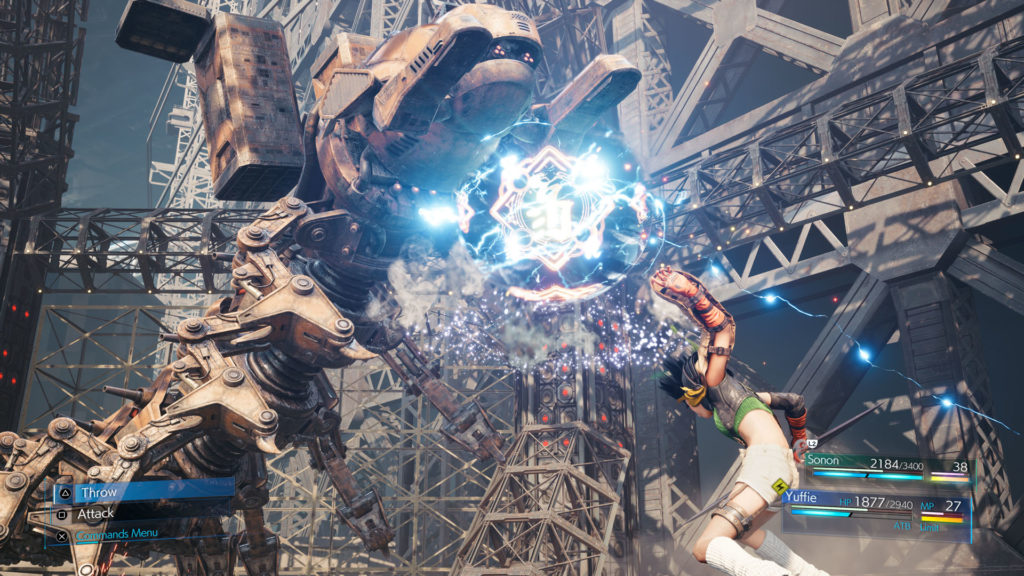 In the episode, Yuffie will infiltrate the Shinra Corporation to steal a powerful materia e "Restore glory to his homeland". The character will fight both melee and ranged and being a member of the elite corps of Wutai ninja agents, her ability allows her to throw shurikens at enemies. He is able to fight thanks to ninjutsu, which can be enhanced with his ability Elemental Ninjutsu, which can change its affinity for fire, ice, thunder, or wind. 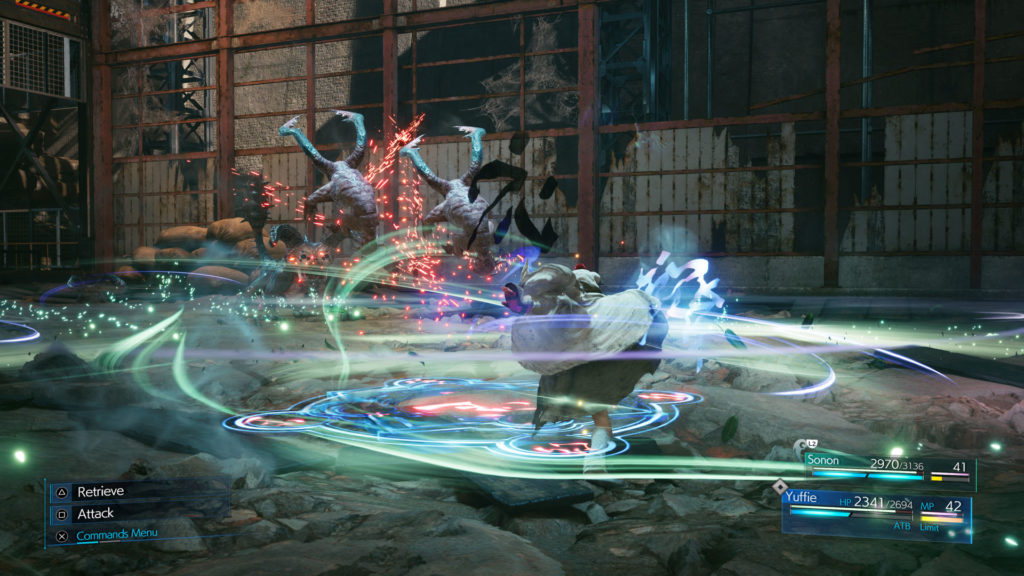 Another of Yuffie's skills, Exile, unleashes an attack that deals more damage based on how much ATB was spent before. Similar to her unique ability, her elemental affinity can be changed. The character can also use Windstorm, which creates gusts of wind that damage nearby enemies and draw them towards her. In addition to Yuffie and Sonon, additional characters will be introduced in Episode Intermission including Zhijie, a Wutain point of contact between the new Wutaian government and the Avalanche . 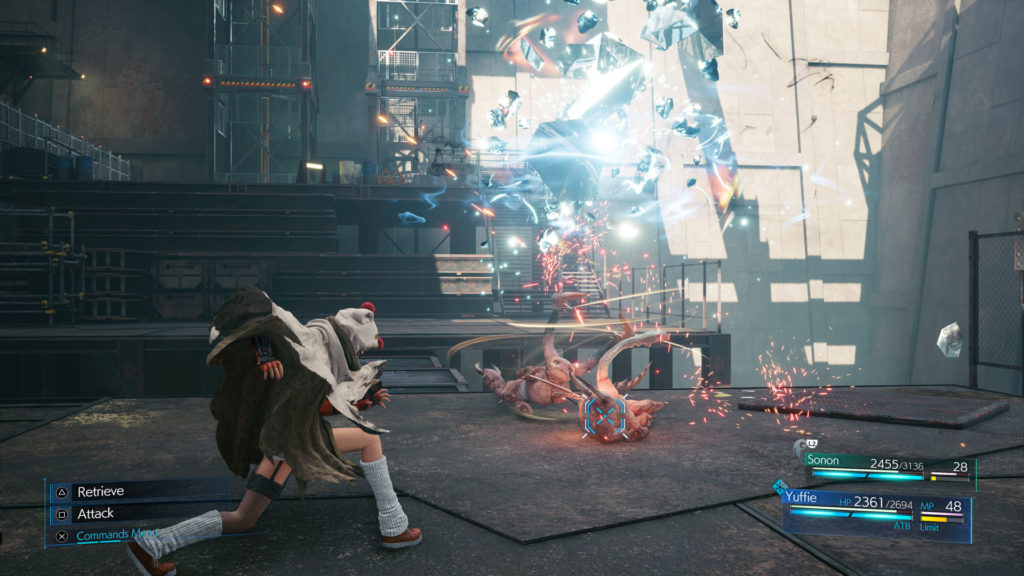 Players who have purchased Final Fantasy 7 Remake for PS4 will be able to download the improved version for Playstation 5 thanks to a free update. Final Fantasy 7 Remake Intergrade will be available as a Standard Edition, both physical and digital, and as a Digital Deluxe Edition from PlayStation Store starting in 10nd June. The Intergrade Digital Deluxe Edition includes a mini digital soundtrack and a digital art book with some concept art and character sheets. Also present is the Cacstar weapon as a pre-order bonus. Yuffie's DLC is available for purchase separately on PlayStation Store for € 19,99.