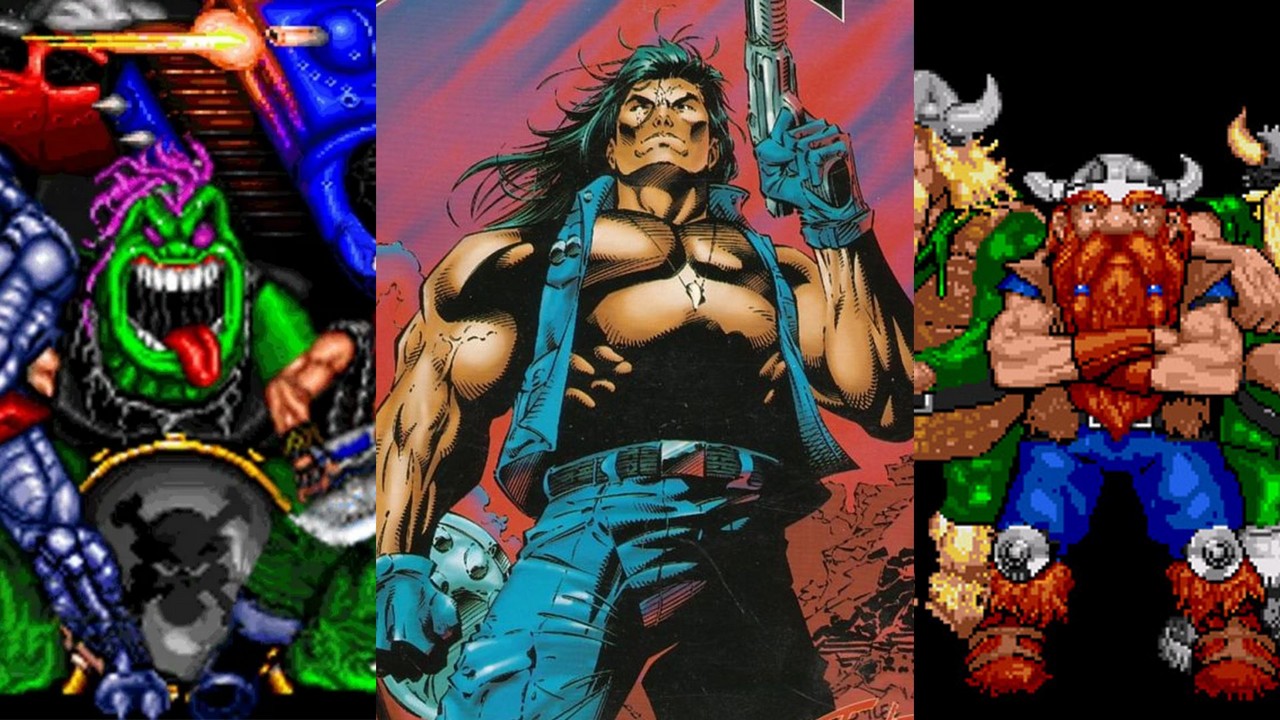 In February the Blizzard Arcade Collection containing the classic games of the software house such as The Lost Vikings, Rock n Roll Racing e Blackthorne but experts quickly noticed the lack of two other rather relevant titles such as Lost Vikings 2 e RPM Racing.

The former, of course, is a sequel to the cooperative puzzle platformer The Lost Vikings while the latter is a 1991 prequel to Rock N Roll Racing, also released on 16-bit systems. Both have now been added to the Blizzard Arcade Collection. A streamer mode has also been added to Rock N Roll Racing, replacing the game's music with MIDI versions that streamers can play without any problem. It now also has local multiplayer for four players.

Genshin Impact is the mobile title that grossed one billion ...