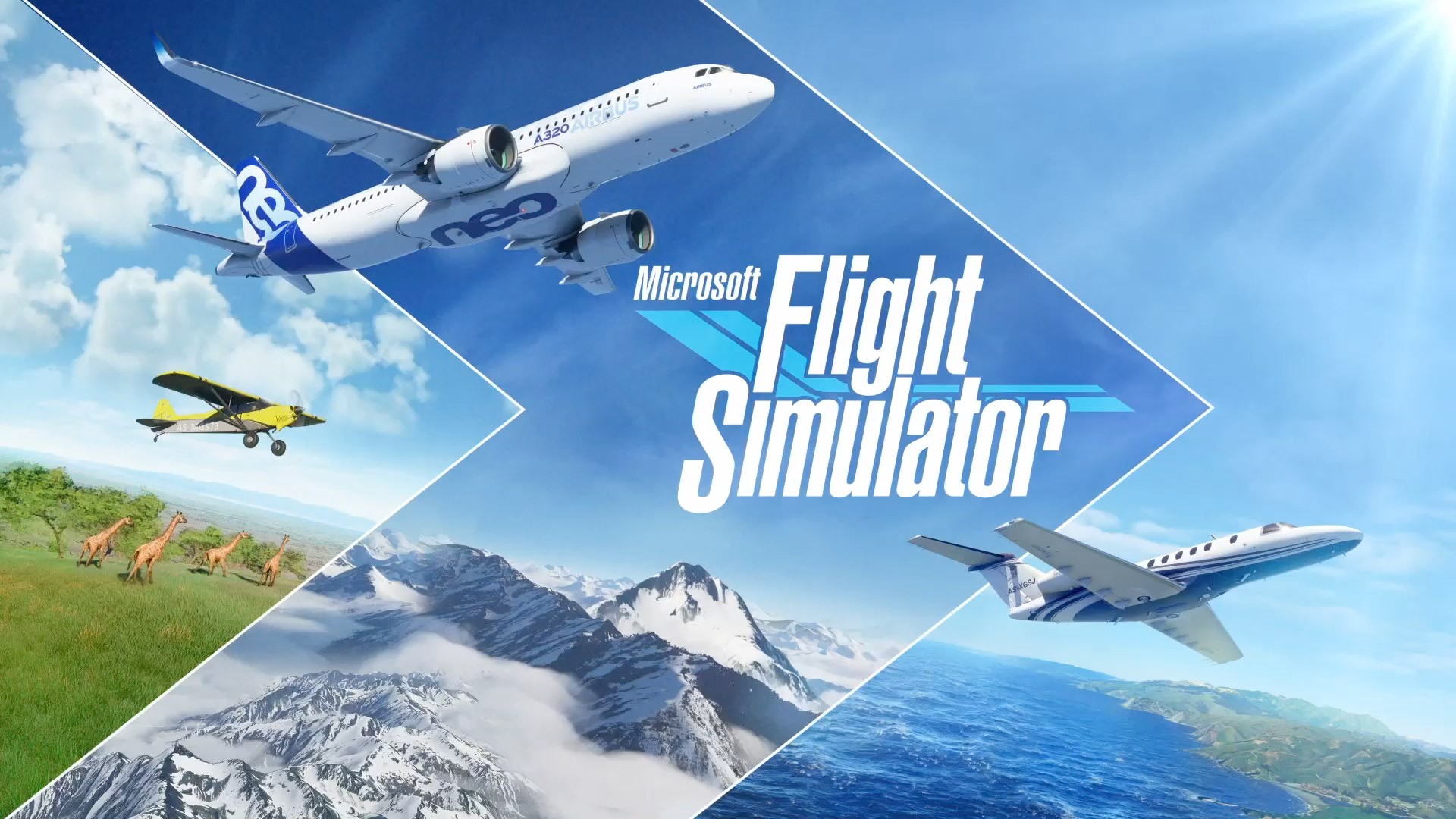 Microsoft Flight Simulator it has been improved with another World Update dedicated to the Netherlands, Belgium, Luxembourg and France.

World Update 4 is free to download from the in-game marketplace. Paris and Amsterdam are now rendered in high resolution thanks to the wonders of photogrammetry, with three hand-crafted airports and "Visual improvements for 100 airports". There is also a new landing challenge in La Salette, a travel activity in the Alps and Pyrenees and a huge amount of extra points of interest including famous French monuments such as Notre-Dame de Paris, the Arch of Triumph, Carcassonne and the Avenue des Champs-Élysées.

At the same time, a new patch brings Microsoft Flight Simulator to version 1.15.7.0. This patch adds liveries for the S7 Airbus A320neo and for the KLM Boeing 787-10 Dreamliner. Some minor bugs have also been fixed.

Piermatteo Bruno - May 12, 2021
Of all the venues where this could happen, Gabe Newell chose a public school as the launch site for Valve's latest bomb. What's boiling ...
News

Piermatteo Bruno - May 12, 2021
With the announcement of the new Free-to-Play Tom Clancy's The Division Heartland, Ubisoft is ready to start a change of direction towards a more active investment in the field of ...

Borderlands 3 will not have cross-play at launch