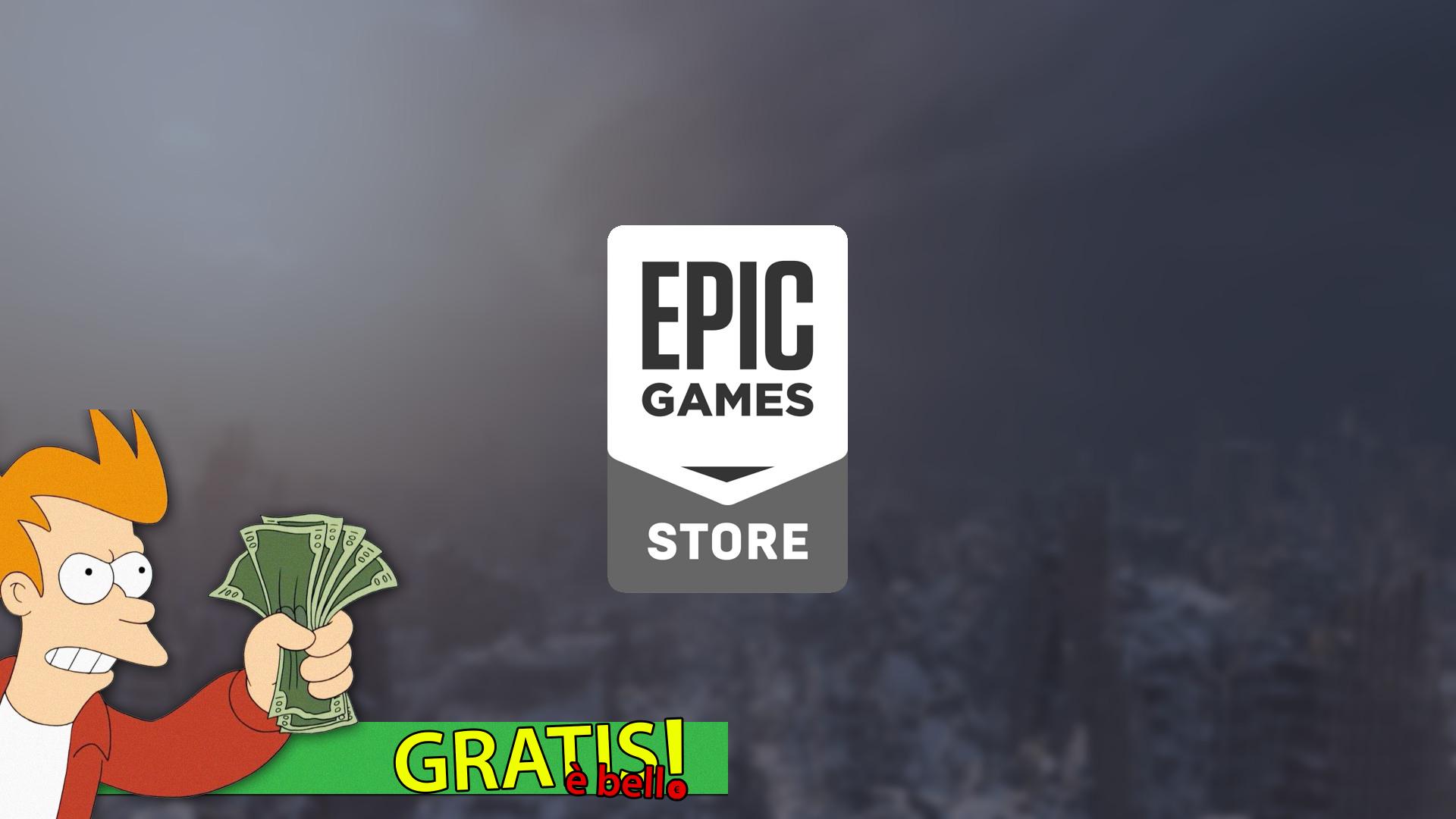 The Epic Games Store really likes it throwing money left and right to bring many gifts to their users. For this week, the Free is Beautiful appointment triples with 3 games offered for free.

“Garbage, garbage and more garbage. The landfill planet of Deponia is the complete opposite of a leisurely walk in nature. It is therefore not surprising that Rufus has had enough and is trying to come up with one plan after another to escape this disgusting place.

In one of his attempts to leave Deponia, Rufus meets Goal, a beautiful girl from Elysium whom he falls madly in love with and who inadvertently has her comfort-filled star cruiser end up on her desolate garbage planet. This incident gives birth to a brilliant new plan: Rufus must now bring Goal back to the floating city of Elysium ... and, with the opportunity, he must impersonate his abject boyfriend Cletus, who for some reason is the mirror image of Rufus. Thus begins an exciting adventure ...

Thanks to the excellent ratings and awards won, the Deponia trilogy created by the developers of Edna & Harvey: The Breakout, The Whispered World and Memoria managed to create a cult almost instantly. With its gripping storyline, adorable characters, hilarious dialogue and a delicate mix of comedy and puzzles, Deponia is the perfect game for young and old alike. Join Rufus on his exciting journeys, for the first time in a complete edition with loads of features that will amaze the most seasoned fans and delight even those who are discovering the genre. "
The Pillars of the Earth
https://www.youtube.com/watch?v=CewTYloQSt0

“Based on Ken Follett's worldwide bestseller,“ The Pillars of the Earth ”reworks the history of the village of Kingsbridge in a totally new interactive mode. Play as Jack, Aliena and Philip and modify the events of the book thanks to exploration, decisions you will make and dialogue.

England, XNUMXth century. In an era of extreme poverty and war, a small village begins the construction of a cathedral to ask for well-being and protection for its people. In the struggle for survival, lives and destinies are intertwined. Brother Philip becomes Prior of the small Kingsbridge Abbey.

Meanwhile, a boy named Jack is raised in the woods by a mother who has been banned from society. His apprenticeship as a bricklayer will lay the foundation for a future as a talented master builder. Together with the disgraced noble Aliena, Jack and Philip begin the construction of one of the largest cathedrals in England. "
The first tree
https://www.youtube.com/watch?v=BEXIGytnOio
“A wonderful third-person exploration game that revolves around two parallel stories: a fox in search of his lost family and a son who wishes to regain his connection with his father in Alaska. Discover artifacts from the son's life as they advance on their travels.
The players will take on the role of the fox and will follow a journey of poignant and at the same time amazing tones, in a crescendo that originates from the source of life and culminates in all probability in the understanding of death itself. Along the way, players will discover artifacts and stories of the son as his existence intertwines with the fox's journey to the First Tree. "
But hurry up! This triple offer will remain active until the next one April 22 2021.