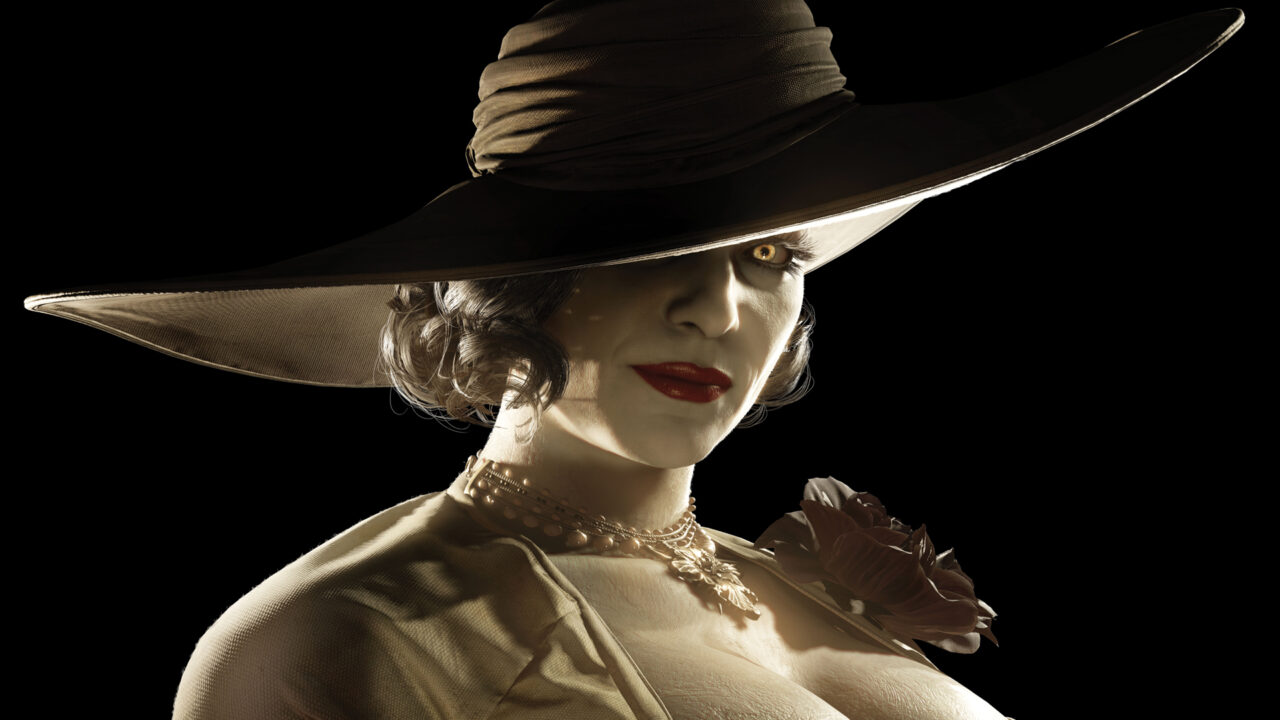 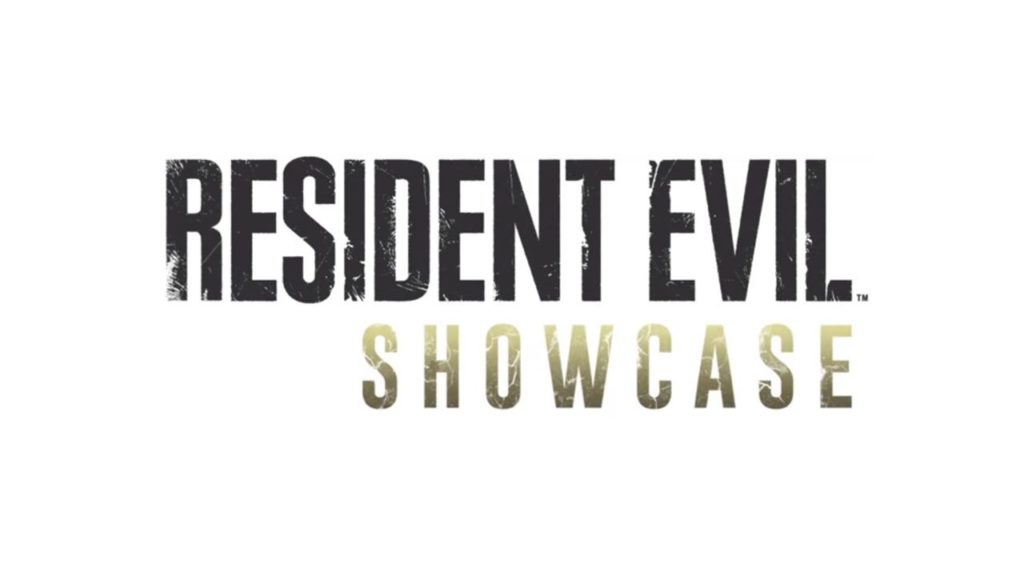 The Resident Evil Showcase properly celebrated 25 years of the franchise, giving fans a number of exciting new trailers covering Resident evil village and other projects related to the Capcom saga.

It started immediately with new and intriguing images of the forthcoming chapter, which once again highlighted its extremely fascinating locations. Impossible not to notice how Resident Evil Village, for photography and atmospheres, it is proposed as the perfect meeting point between Resident Evil 4 e Resident Evil 7.

The moment that certainly made so many fans of the saga jump in their seats was undoubtedly the one in which it appeared on their screens. the trailer presentation of the famous modality The Mercenaries, also surprisingly contained in Resident Evil Village along with Re: Verse. A great classic of the series that finally returns in a new version, to the delight of fans.

Among the announcements "Minors" but not unimportant for this, that of Resident Evil 4 VR: not exactly the remake that so many have been waiting for, but still an occasion to rediscover the historic masterpiece of Shinji Mikami in another guise.

There was also room for a crossover, with the announcement of a collaboration between the Capcom franchise and Dead by Daylight. This was unveiled with a very short teaser trailer who postponed the appointment with more detailed information to the next few days. The new chapter of the asymmetrical multiplayer of Behavior Interactive is scheduled for June.

If the Resident Evil Showcase has managed to sufficiently whet the appetite of fans of the series, they will not have to worry about going dry for too long: the approach path to Resident evil village promises to be very rich, with the confirmation of the launch of a second demo of the game containing two of its locations. Playstation users they will be able to rehearse the village sequence for 30 minutes starting at 17pm on April 18th, and then set foot in the castle, again for half an hour, on April 25th at the same time. PC, Xbox and Stadia users instead they will have to wait until May 2nd when a single demo, containing both settings, will be playable for 60 minutes. A rich appetizer awaiting the launch of the full game, scheduled for 7 May following.

Valkyria Revolution: innovation does not pay