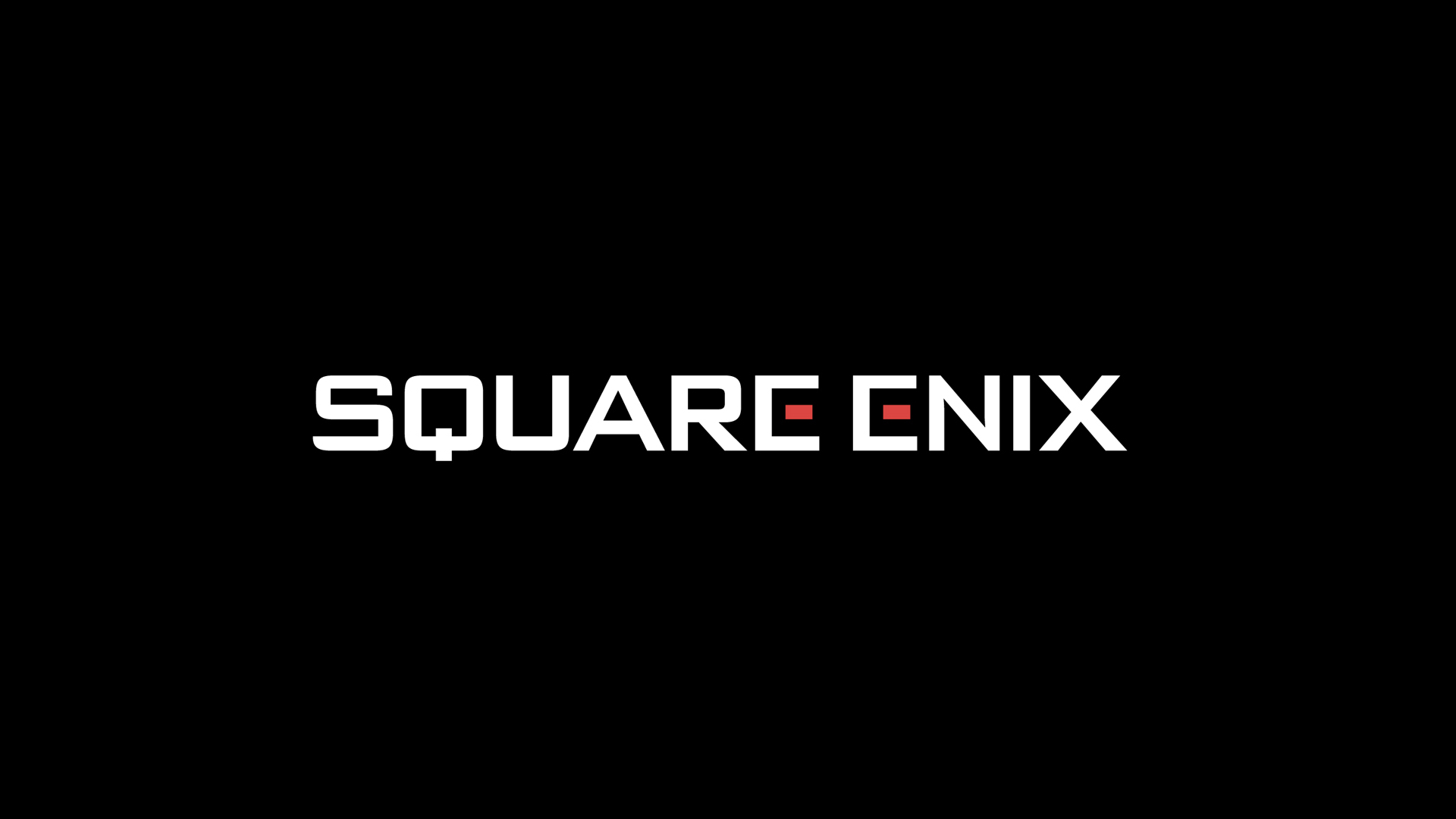 In the last few hours, a report from the newspaper Bloomberg Japan has created quite a bit of noise among the gamer community, especially within the passionate slice of the world Square Enix. According to the report, based on rumors, Square would intend to survey the company and be ready for sale, with the report including the names of Microsoft e Sony as potential buyers. Square's response was immediate, denying everything:

There was a rumor today that stated Square Enix were looking to be bought. That rumor has immediately been officially debunked.https://t.co/ytw8XhJD62 pic.twitter.com/mJtZbbHXUk

Here are the words of the representative Yosuke Matsuda:

Bloomberg today reported interest from several buyers in the acquisition of Square Enix. However, this report is not based on any announcements made by Square Enix Holdings CO., LTD. We are not considering selling the company or any of its parts, and have not received any offers from third parties. "

Where is the truth? Will Square remain independent, confirming Bloomberg's gaffe or will the financial newspaper have seen it right?

Twitch will start buying licenses for songs to use ...