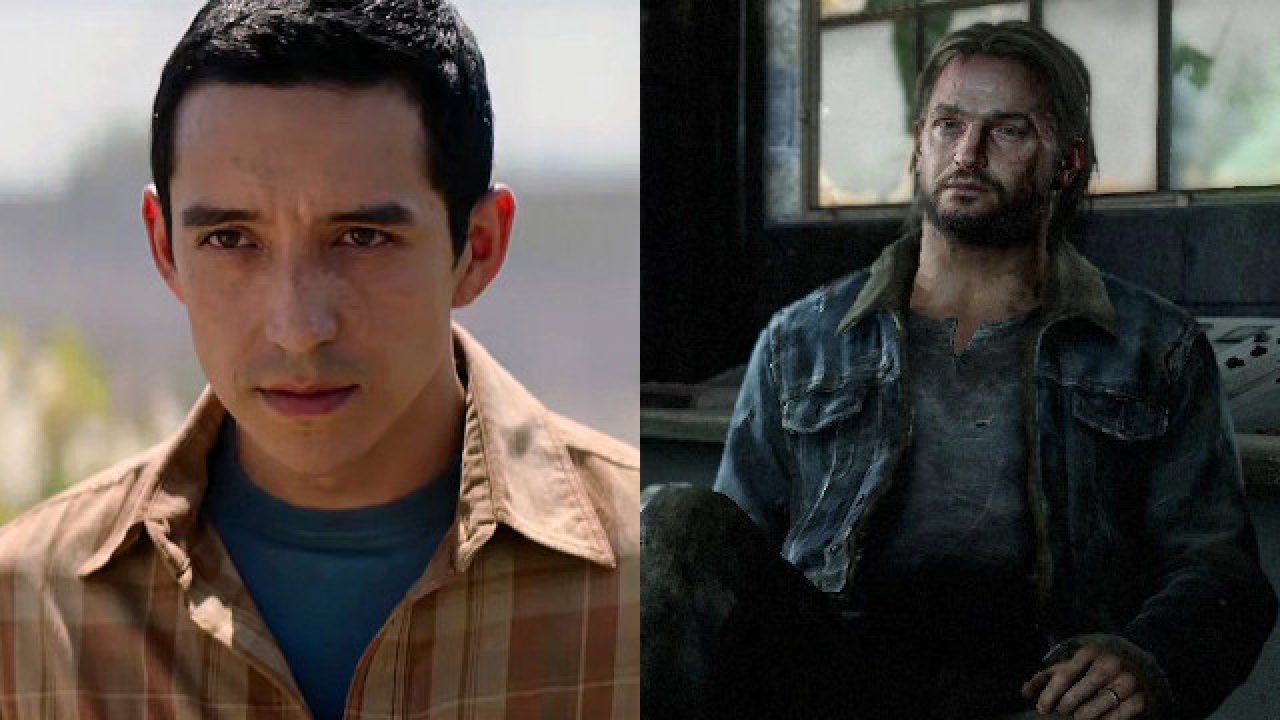 The cast of The Last of Us TV series is enriched with an old acquaintance from HBO. Gabriel Luna will be Tommy, Joel's brother.

Coming to HBO, the series based on the first installment of The Last of Us has its first three confirmed actors. Bella Ramsey (ex Game of Thrones) as Ellie, Pedro Pascal (Game of Thrones, The Mandalorian) as Joel and, breaking news, Gabriel Luna as Joel's brother Tommy. 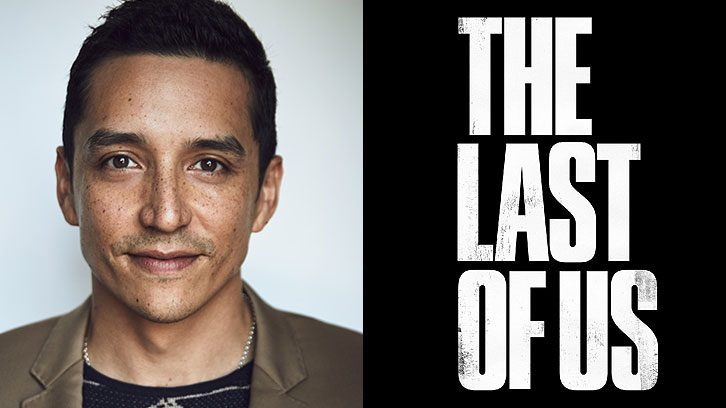 A casting that, for now, shows HBO's willingness to recruit actors made famous by the broadcaster again. Luna starred in the True Detective series, which aired on HBO itself.

Filming, lasting about a year, will begin at July in the Canadian city Calgary.

Epic and Gearbox have announced the arrival of an event on Fortnite ...

The developers support the #BlackLivesMatter