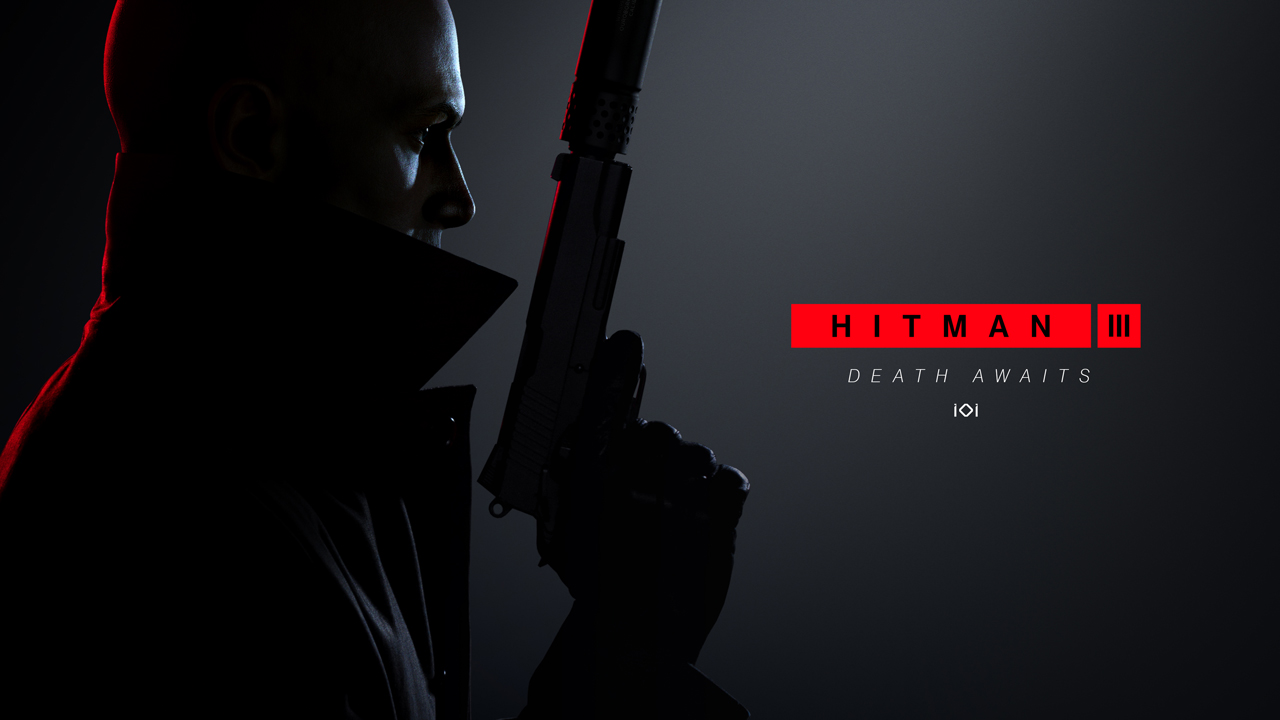 The software house IO Interactive he certainly didn't make an easy choice when he decided to go self-publishing. Without the security of a large company like Square Enix behind it, the studio took responsibility and the possible success or failure of further games. Fortunately, quality pays off, e Hitman 3 it was a real success. IO Interactive revealed that the game it sold three times as much as the previous one and allowed the company to pursue its next expansion project with the opening of IOI Barcelona.

The news of the opening of the new studio in Barcelona was disclosed through a Press release. Hitman 3 has received rave reviews and is the highest rated game in the series. IOI CEO Hakan Abrak also stated that Hitman 3 recouped development costs in the first week of sales.

The title receives new content every month, along with an ambitious DLC series called Seven Deadly Sins, but IO Interactive is also focusing its attention on a new video game dedicated to 007 that will present an original story.

The opening of the IOI Barcelona office brings the total IO Interactive studio locations to three, including IOI Copenhagen and IO Malmö.

Beware of Overwatch audio, you may be banned

Granblue Fantasy: Versus, postponed the launch of Djeeta and Soriz on PC