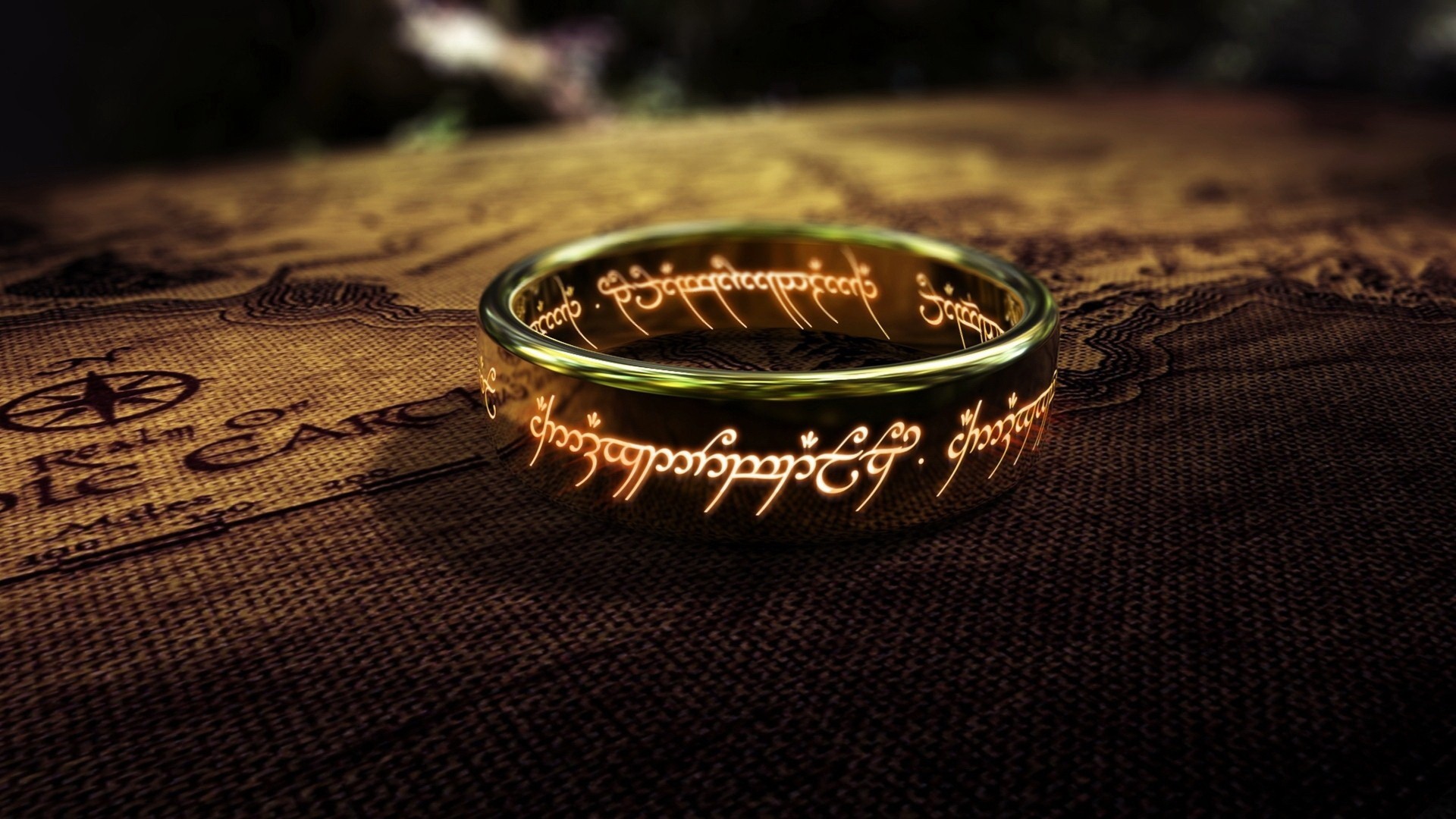 In the past few hours Jason Schreier's Bloomberg reported the news that the themed MMORPG The Lord of the Rings in development at Amazon Game Studios was officially canceled.

The title, originally announced in 2019 it was being developed in collaboration with the Chinese Leyou Technologies Holdings (later acquired by Tencent), and was supposed to be a free-to-play that would allow players to explore Middle-earth in an earlier era to that narrated in Tolkien's trilogy.

According to what was reported by Schreier, the acquisition of Leyou by Tencent would have brought problems and disputes in the development of the title, and therefore this would be the main reason why work on the project was definitively interrupted.

Matteo Runchi - May 11, 2021
The lawsuit arising from the dispute between Apple and Epic is turning into a privileged window on the world of the gaming industry. The armies of ...
News

Louis Pote - May 10, 2021
During a private conference, Sony explained to reporters that the PS5 stock shortage could last well into 2022. The Chief Financial ...