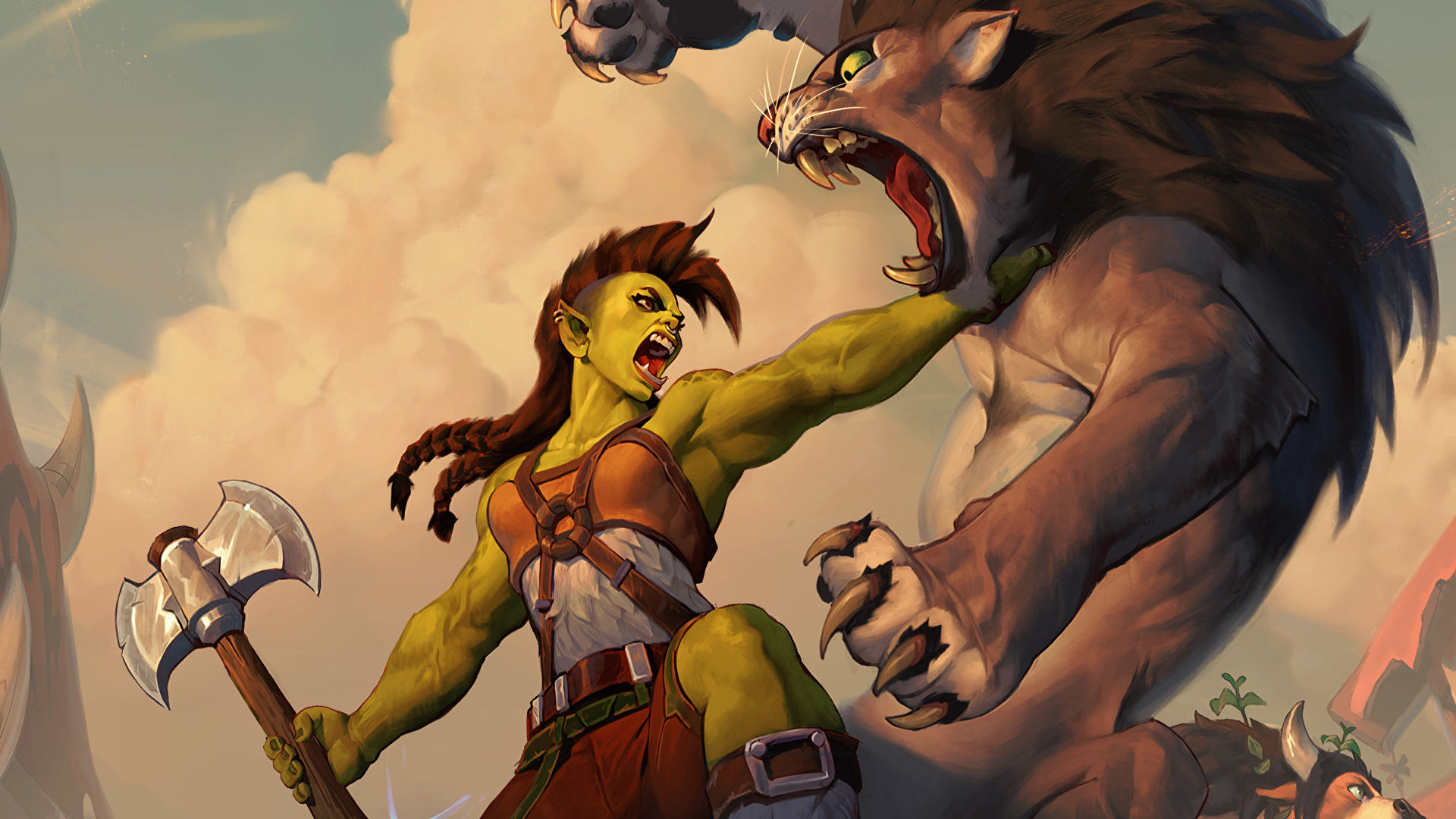 Over the past weekend, the Hearthstone community has been crossed by one controversy on the representation of women internally. It all started with the publication of the names of the participants in the Crossroad Inn-vitational, an invitation-only tournament from Blizzard in which they would only take part two women out of twenty competitors.

The initial controversy reopened a wound that was never really closed in the community, and led some important players and content creators to tell their experience, denouncing the sexism immediately not only from the community, but from Blizzard itself.

On April 15, Blizzard announces the participants of the Crossroad Inn-vitational, twenty competitors, two factions, eighteen men and two women. An obvious disproportion, which caused the reaction of one player in particular Slysssa, winner of a recent Hearthstone Battlegrounds tournament.

I hate that I have to point this out but 2/20 women is awful. I get that events like these are supposed to market the game but the invitees get exponential growth and the ladies will continue to fall behind growing their communities.

Look how much I grew from my BG invite 🤷🏼‍♀️ https://t.co/UStYvCSoiR

Slysssa also revealed in a YouTube comment that after a protest similar to the one this weekend in the summer, Blizzard had offered her to organize a women's-only tournament. The company would pay the costs, but would not offer any prizes and would not even host the tournament on its official channels.

These events, as written by Slysssa, are very important for the growth of the creators who participate in them. Often the guests are not involved in the professional circuit, but are simple streamers or youtubers who make Hearthstone their main content. The minimal presence of women would therefore not only be serious in principle, but would help increase the visibility gap with male streamers.

The faults of the community

However, sexism is not limited to Blizzard's behavior alone. The entire Hearthstone community, from mere spectators to a few prominent creators, has demonstrated discriminatory behavior that have come to light from the testimonies of some women spread in recent days.

Pathra was among the most affected by these behaviors. The streamer had joined the Hearthstone Grandmaster by occupying one of the "creator slots" in her region. Seats reserved for those who, in addition to having obtained relevant results in some tournaments, contribute with streams or other content to the community.

His season, however, was not the best and ended up being relegated. This caused a wave of sexism towards him from the spectators of the Grandmasters, which had already manifested itself during the matches of the tournament. The harassment reached such levels that Pathra turned completely away from Harthstone, even stopping to bring it to their lives.

Another creator who has stopped playing Hearthstone due to abuse from the community is Hafu. In a recent live, the streamer told how almost every interaction she had with fans of the card game was horrible, going so far as to say that she was traumatized by it.

I love Hearthstone and my core community that I've built with my stream, but the overall community is quite awful. Hope we can make it better somehow in the future.

Was watching Hafu recently and she talked about it a little bit. pic.twitter.com/WnftRSgHPk

The problem extends beyond mere “Twitch chat”: allegations of sexism have also reached prominent community members, for now remained anonymous. Cora, Hearthstone designer and streamer, revealed how she learned of a series of sexist insults directed at her by some important figures in the world of Hearthstone.

I've never told this story, and I won't be saying any names because I do believe the person at the heart of this story isn't a bad person, but this still bothers me and maybe it will provide a little context on the conversations that are happening right now. Idk.

They also told similar stories Avelline e Babybear, but at the moment the discussion appears to have had a relatively modest following. Blizzard has not yet responded to the allegations in any way, nor did it announce any changes in the selection of participants in invitational tournaments.