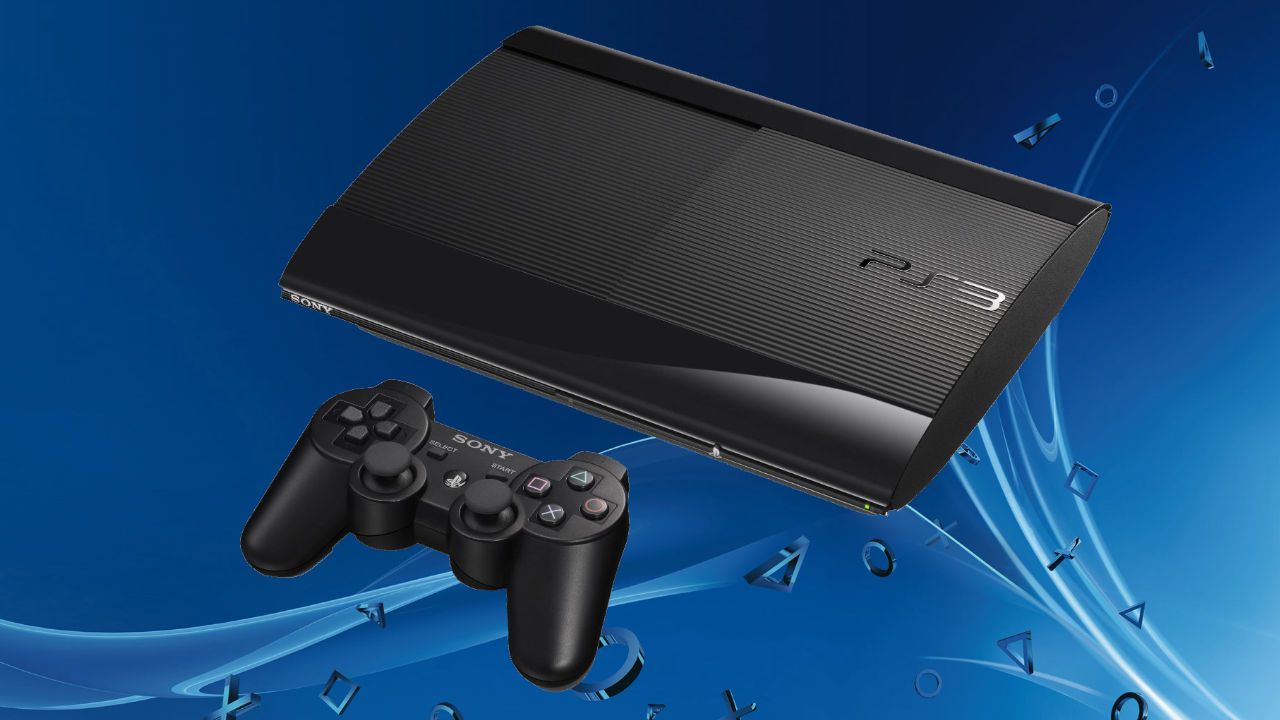 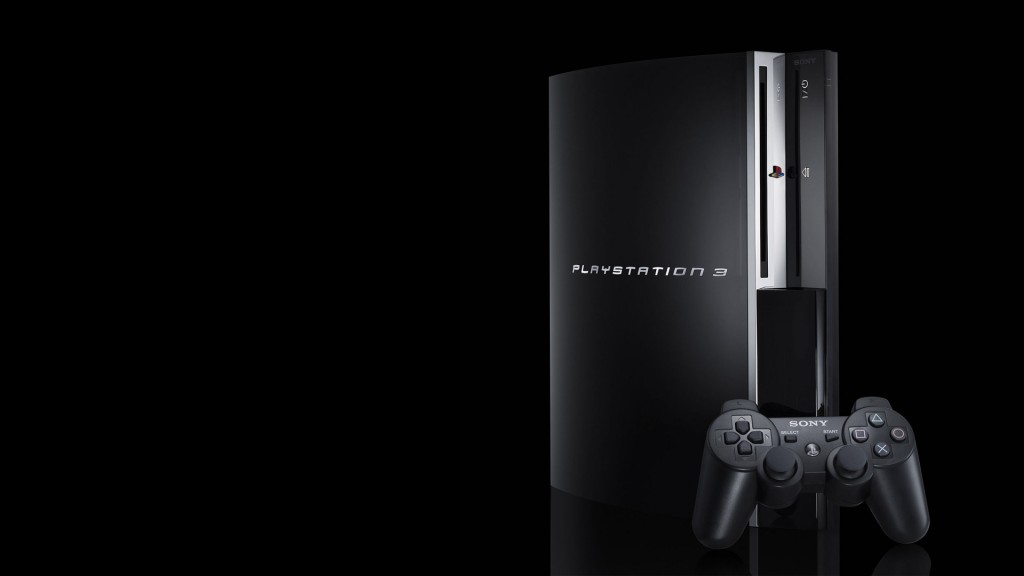 The PS3 and PSVITA stores will remain open and will not close their doors this year, as originally expected. To officially communicate Sony's turnaround was Jim Ryan himself with a post on the official blog Play Station.

“We recently notified players that the Playstation Store on PS3 and PSVITA would be closing this summer. After further evaluation, however, it is clear that we made the wrong decision. So today, I am pleased to announce that we will keep the Playstation Store operational on PS3 and PSVITA. The commercial functions of PSP will instead cease on July 2, 2021 as initially planned ".

Ryan then explained that the decision was made to meet the many requests from the players who had asked to leave the stores on these platforms open and to safeguard a part of the history of the Playstation brand. Requests that Sony apparently decided to listen to by pursuing another path.

Animal Crossing: New Horizons is perfect for getting distracted during this time

CoroCoro anticipates the new mysterious Pokémon by showing its shape