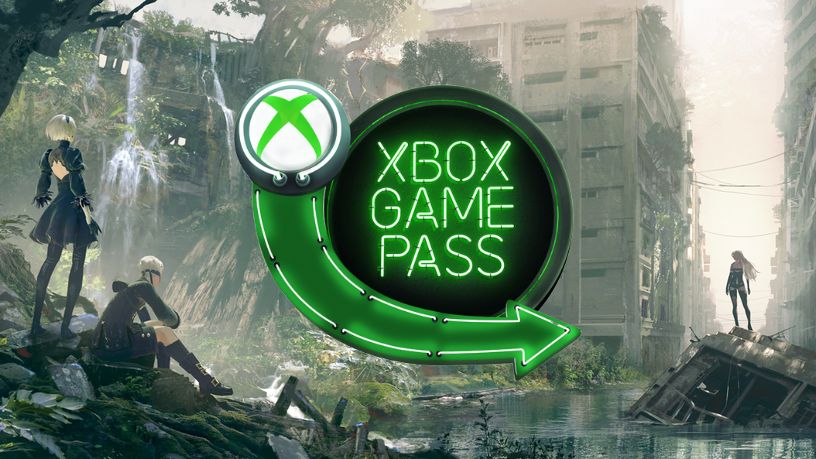 The success of Xbox Game Pass it seems to be proceeding smoothly, with an ever greater increase in the number of subscribers. According to da Jez Corden, historically very knowledgeable Windows Central reporter on Microsoft matters, the service exceeded 23 million subscribers as of April 20.

This is a truly remarkable figure, considering that the latest information about it was about 18 million subscribers registered last January. Pending official confirmation, the growth would therefore be equal to approximately 5 million new users Xbox Game Pass in just three months and would highlight the exponential success of the Microsoft service.

Recently the Game Pass has been enriched with the arrival of Outriders in the console catalog and its unexpressed potential remains to be discovered, pending the arrival of the first exclusives produced by Xbox Game Studios which should represent a further future boost for the service.

Mortal Kombat 11, an image may have revealed the game's roster