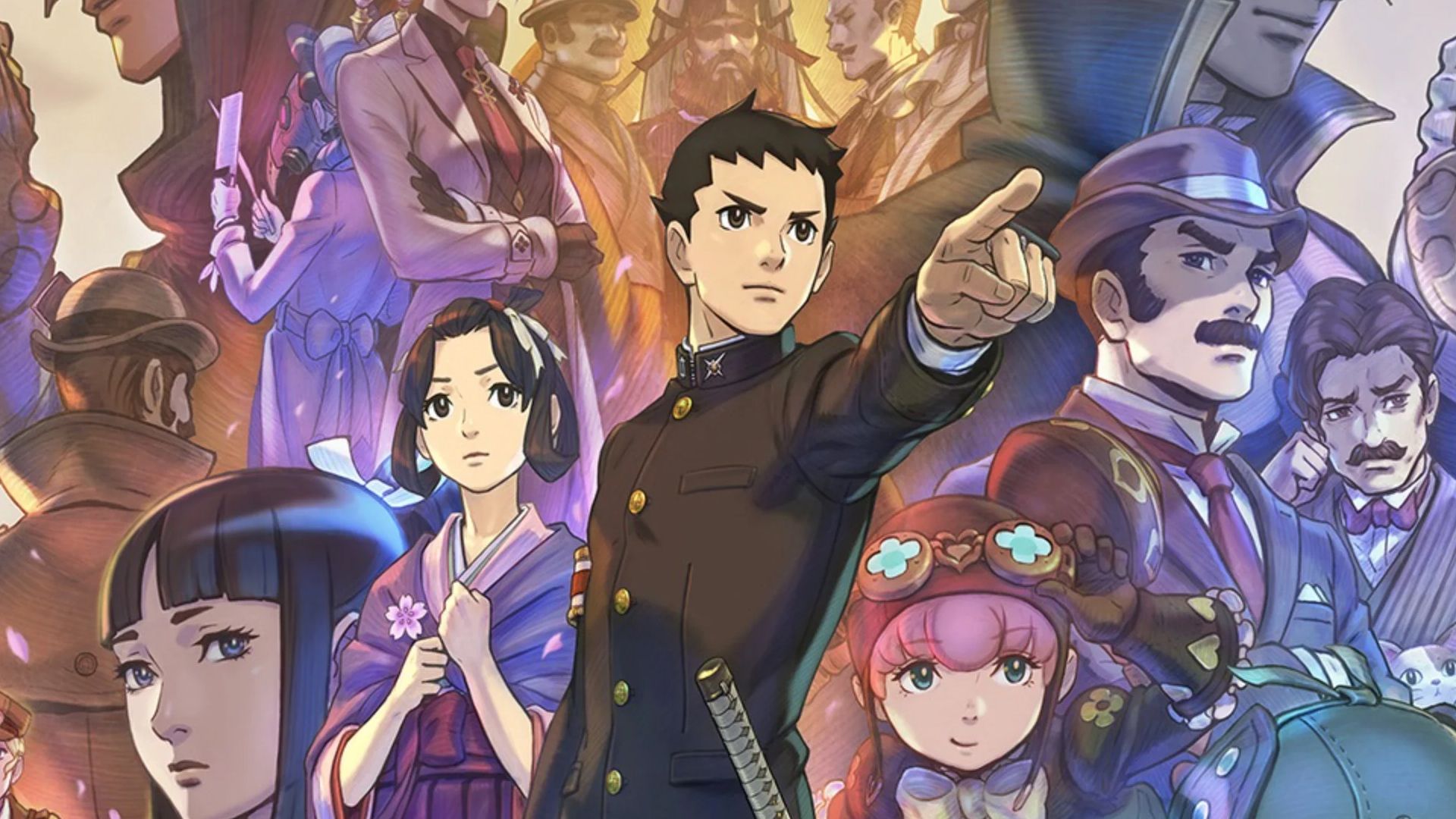 The Great Ace Attorney Chronicles arrives for the first time in the west, we already have the release date for Nintendo Switch, PS4 and PC.

"Set in the late 10th century during the Meiji period in Japan and the Victorian era in England, The Great Ace Attorney Chronicles follows the adventures of Ryunosuke Naruhodo as he works to uncover the truth behind witness testimony and to redeem the names of his clients in court. Players will unravel the mysteries behind XNUMX thrilling cases alongside a bizarre cast of over the top characters, including local detective ace Herlock Sholmes.

For the first time in the series, The Great Ace Attorney Chronicles sees the debut of two new gameplay experiences that are sure to raise the stakes, both in and out of the courtroom. During the investigation, players will team up with Sholmes to engage in a "Dance of Deduction" to identify errors in the detective's overboard logic and uncover new facts. 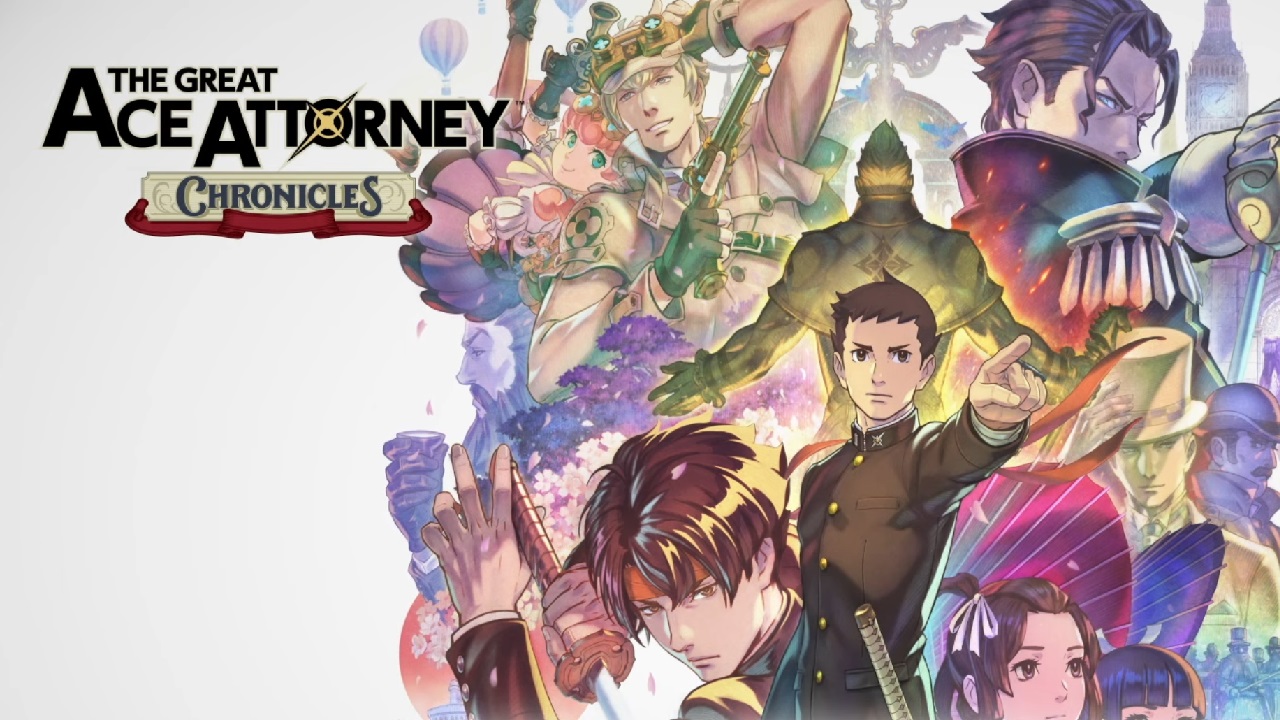 In court, players will take part in Summation Examinations where they must highlight jury discrepancies in hopes of obtaining a coveted "not guilty" verdict. With these additional game features, prospective lawyers will be able to prepare for investigations and court battles like never before. "

The collection, which we should only arrive in digital version, is scheduled for July 27 on Nintendo Switch, PS4 and PC. The collection will enjoy special content such as extra mini-episodes, alternate costumes, artwork and music content.