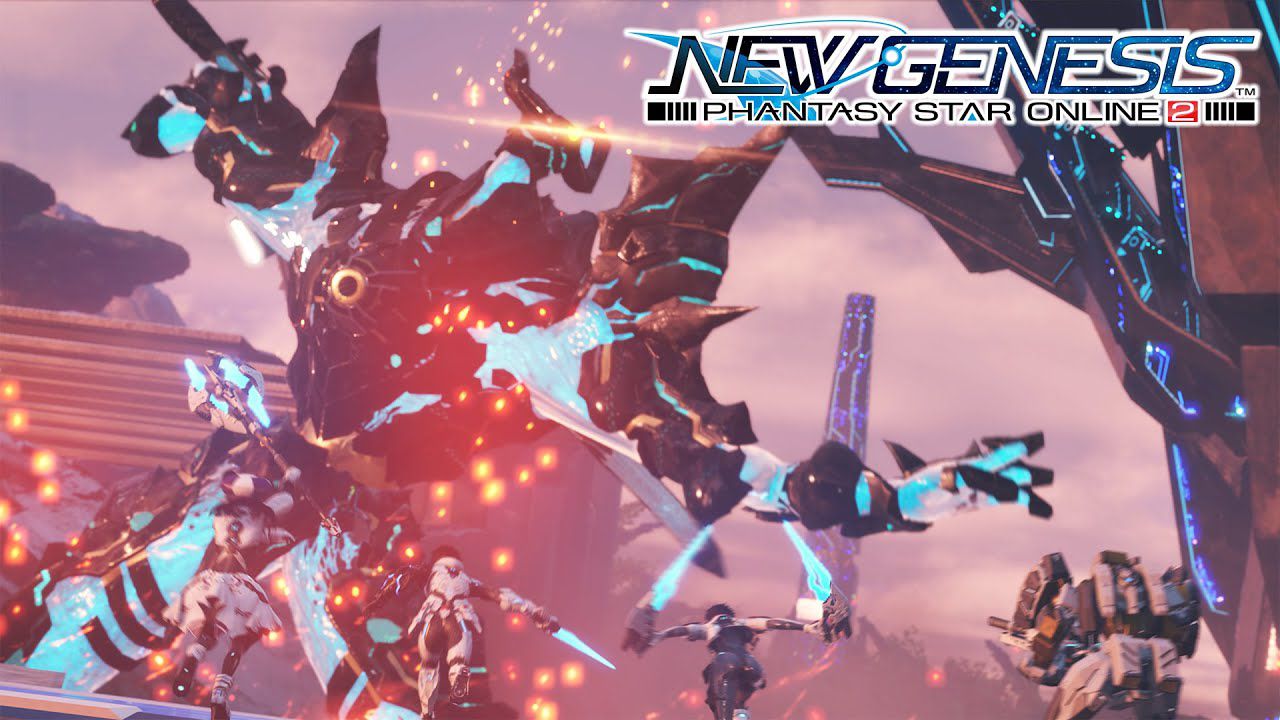 Halfway between an expansion, a sequel and even a full-blown revamp, Phantasy Star Online 2: New Genesis stands as a complete overhaul of Phantasy Star Online 2. With this new version, new game mechanics will be introduced as well as a substantial update. technical, which makes the game more attractive even to new players. While technically a separate game, the characters will be freely transferable between the two versions.

The title was in circulation in Japan for a good eight years before reaching the rest of the world. Through a tweet, Sega has announced that New Genesis will be released simultaneously globally in June.

We're excited to confirm that PSO2 NEW GENESIS will be launching this June! ~ 🎉💫✨

This and so much more was confirmed as part of our 'Prologue 3' livestream early this morning ~
Missed it? The stream is available to view now on our YouTube channel!

The company also announced plans to run a closed beta, May 14-17, which you can sign up for via the following link.

Phantasy Star Online 2 is a very popular MMO in Japan and has always had a hard core of Western fans, who have found various ways, over time, to play it. As a fan of the genre, I wanted to try it, realizing, however, after a few hours, that the years weighed too much on the SEGA title, making it actually old even if compared to other MMOs not really recent (I refer to the three current cornerstones of the genre: WoW , Final Fantasy XIV and The Elder Scrolls Online). As soon as this new version is published I will try it again with great pleasure!