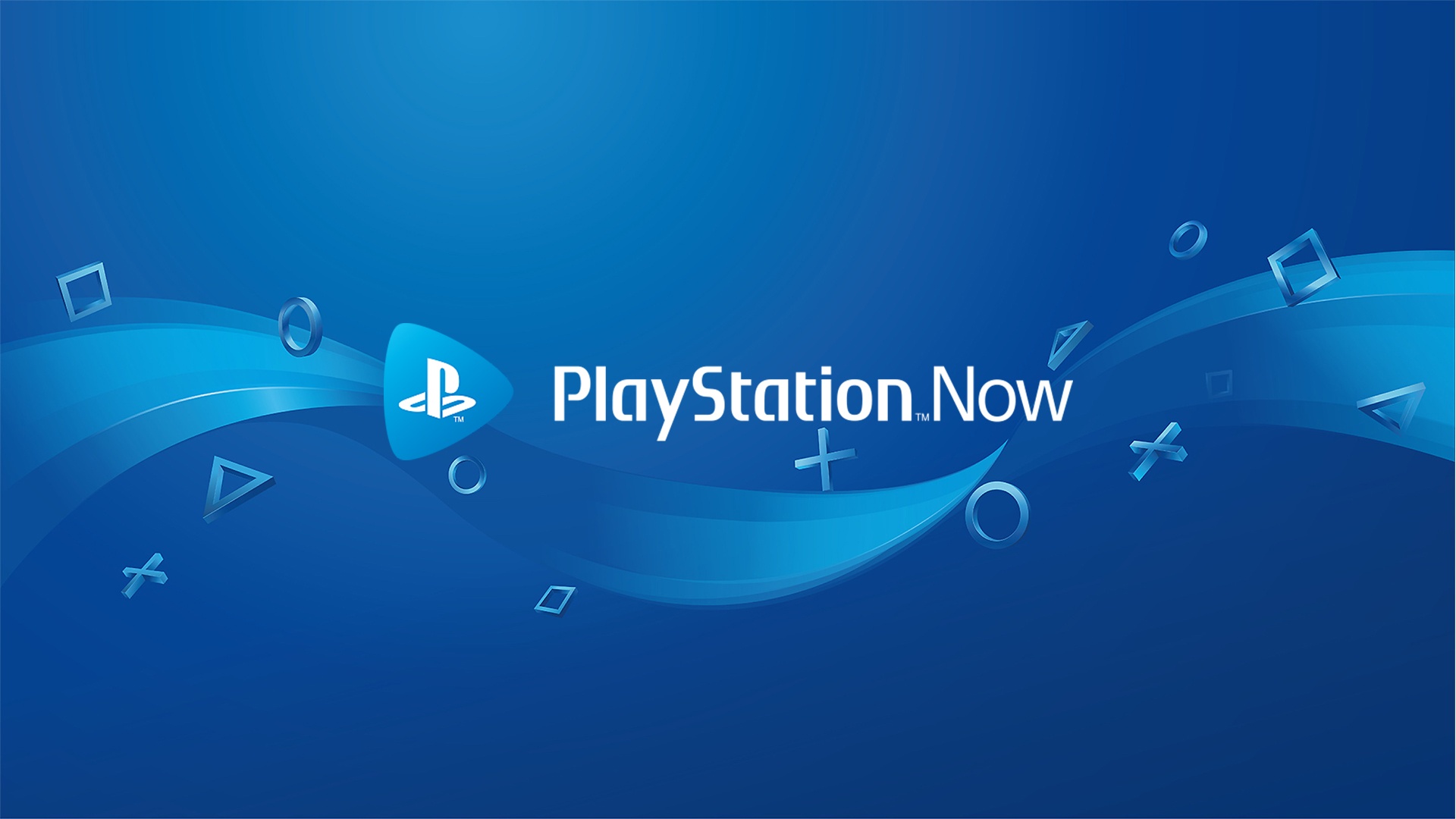 In the past hours Sony announced via a tweet on the official PlayStation account that the subscription service of the Japanese company, the PlayStation Now, which allows you to stream and download titles from a catalog of over 700 PS2, PS3 and PS4 games, will finally be updated, allowing you to stream video games even at 1080p, where these allow.

The rollout will occur over the next several weeks across Europe, US, Canada, and Japan, where PlayStation Now is available. pic.twitter.com/OEHWHtMTw8

This is great news for PlayStation Now subscribers, as the resolution was previously stuck at 720p for even the most modern titles. At the moment the only one streaming service that remains stuck at 720p is therefore that of Microsoft (theXbox Cloud Gaming, although the Redmond company is already testing FullHD in beta), while Amazon Moon has the function of 1080p e Google Stadia it can even reach 4K.

Ubisoft Forward, unveiled the line-up and a gift for viewers