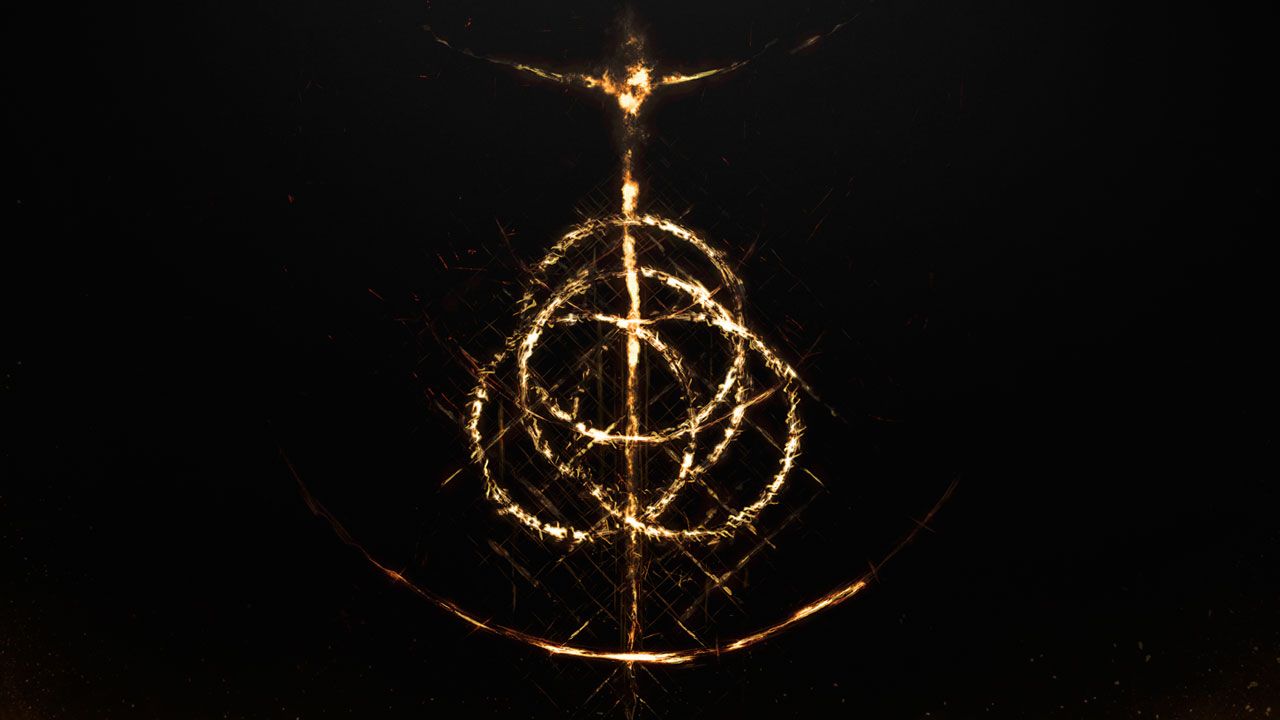 The reveal of Elden Ring could take place during E3 2021, at least according to the recent leaks. Here is the possible date.

The new title of From Software has long since disappeared from the radar, in fact, in addition to gameplay leaked online in March we don't know anything about the title, but it would be ready for the “Worldwide Reveal” during the Los Angeles videogame fair. According to recent leaks, to be taken with due caution as always, Elden Ring will be presented on June 14 2021, the third day of E3.

The Xbox logo suggests a possible Microsoft exclusive, probably temporal, but this would clash with the date indicated. Microsoft usually shows their titles on the first day of the gaming event, not on the third day.

We just have to wait for official news and, in the meantime, we remind you to take the leaks with due caution. However, the presence of the title at the summer fair remains very probable, given the presence of Bandai Namco, publisher of the game.

Andrea Schietroma - June 17 2021
Demon's Souls, one of the launch titles for PS5, could also see the light on PS4. This is a hypothesis, nothing official, but ...
News

Pete Hines: “I don't apologize for the exclusivity. I'm sorry for some ...

Andrea Schietroma - June 17 2021
In the last few hours he is holding the intervention of Pete Hines during the Play for All of Gamespot. The senior vice-president of global marketing of ...

Wrecking Ball has an official release date on Overwatch