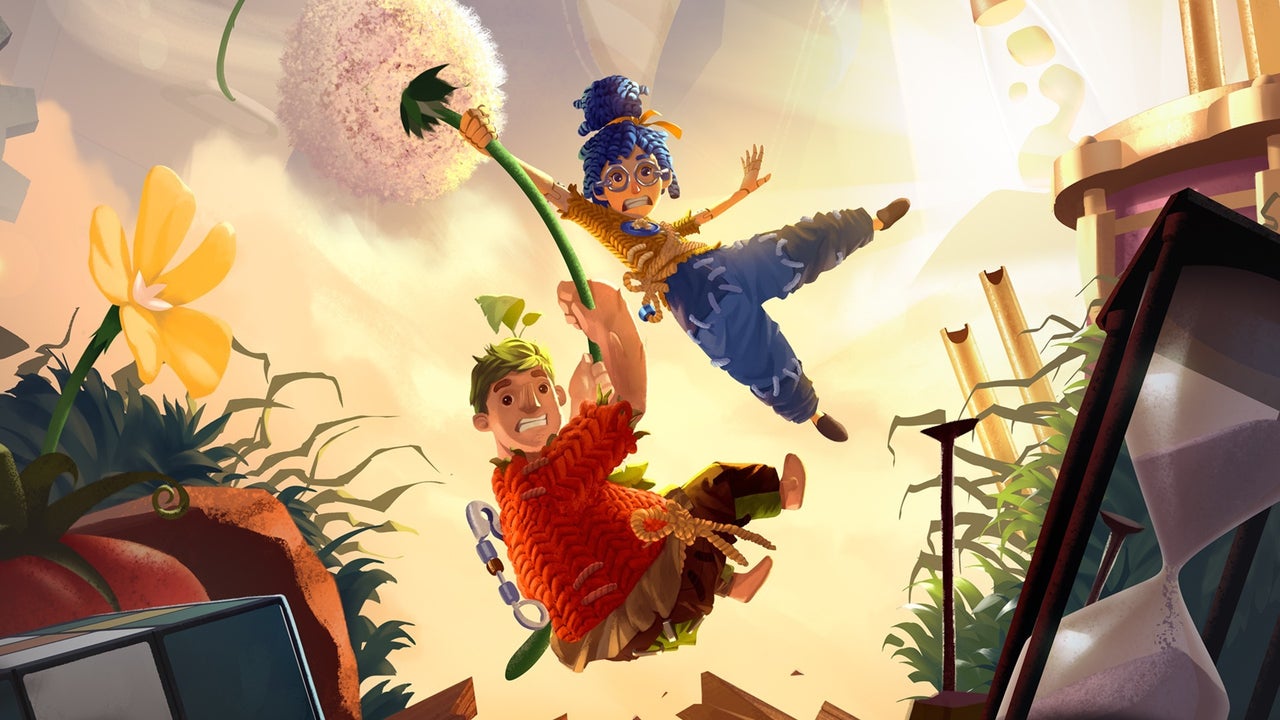 It's official: Hazelight ed Electronic Arts have announced that It Takes Two, the new Co-Op game developed by the team of Josef fares (A Way Out, Brothers: A Tale of Two Sons), has reached and passed the milestone of million copies sold.

“Wow !!! I just found out that It Takes Two has sold over a million copies and continues to do great! Thank you so much for all the love you have shown for our game, it means so much to us. "

It Takes Two is available on PC, PlayStation 4, Xbox One and on next-gen consoles (Xbox Series X / S and PlayStation 5) via backwards compatibility.

TwitchCon Amsterdam has been canceled