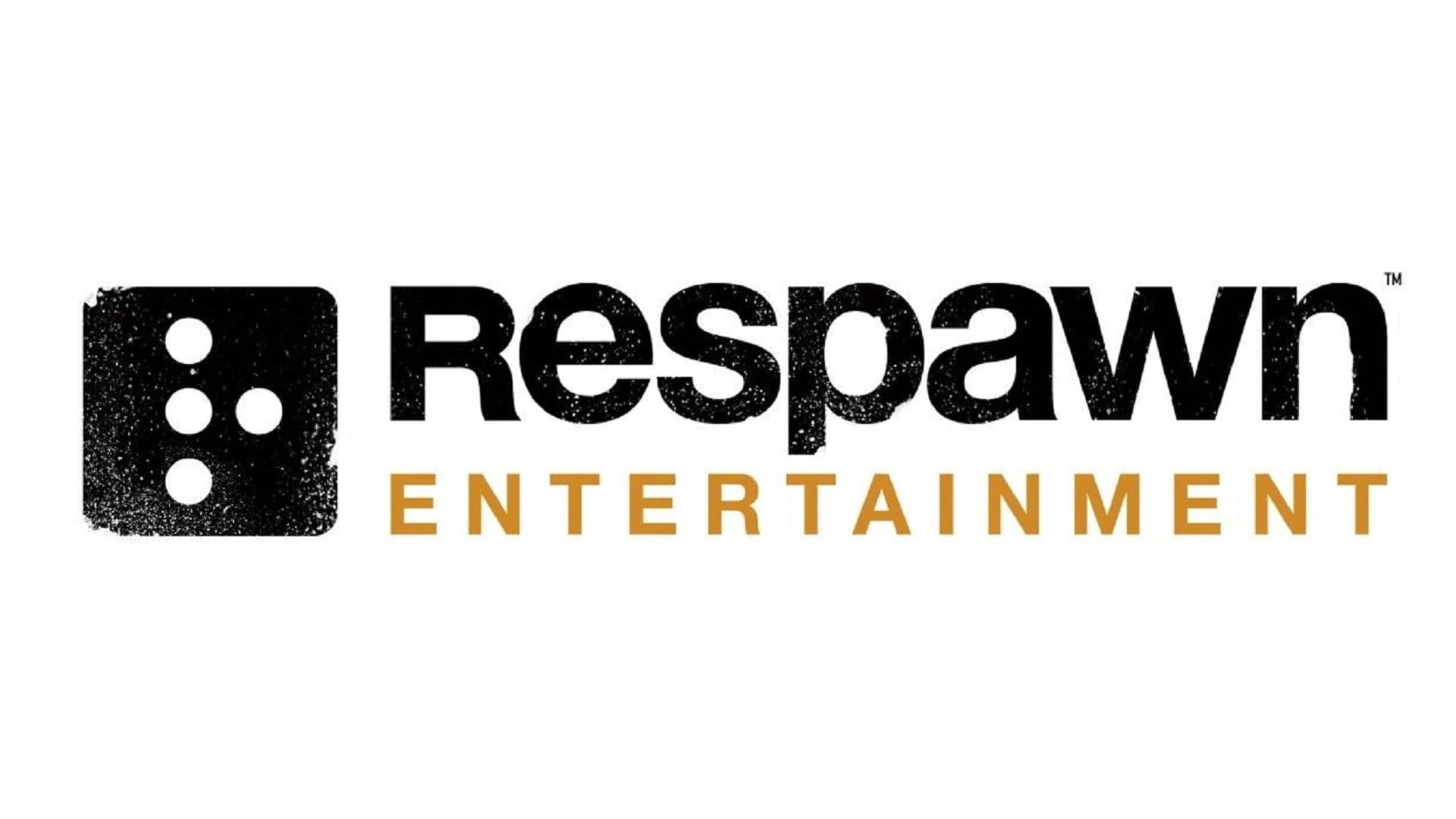 Since the night of the Oscars, the words appear in the biography of Respawn Entertainment's Twitter account Academy Award-Winning. Apex developers have indeed participated in the production of Colette, documentary film on the second world war.

The film, produced in collaboration with Oculus and distributed free of charge by Guardian, narrates Colette's return to Germany, one of the last survivors of the French resistance, 74 years after his last visit. The woman will visit the Nazi concentration camp where her brother was killed during the war.

We're over the moon about Colette's Best Documentary (Short Subject) #Oscars win tonight! From Vince, Peter, and all of us at Respawn, we are humbled and honored. Thank you.

And if you haven't seen the film, you can watch it for free here: https://t.co/CxwNGWMOXv

The documentary was made in the context of a series of shorts related to the launch of Medal of Honor: Above and Beyond, Respawn's new VR shooter. The company's deputy CEO, Vince Zampella, is mentioned as a co-producer in the credits.

Release date for The Outer Worlds