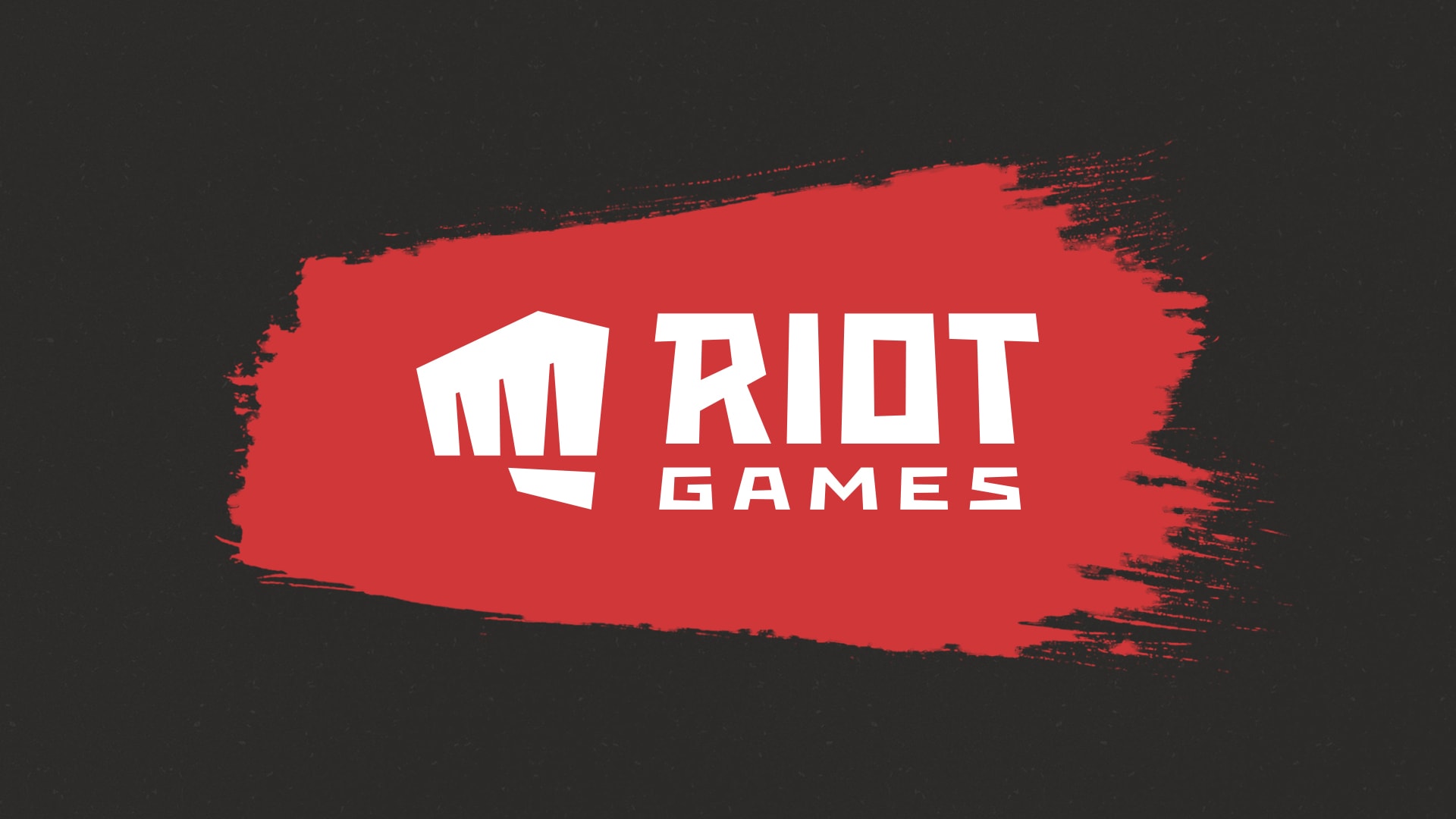 Riot sent an official complaint through their lawyers to the developers of Chronoshift, League of Legends fan made legacy project. The letter accuses them of infringing on the company's intellectual property. If this were the story there would be nothing strange, but the project site, which the letter intends to close, was already offline for days.

This is because behind what appears to be a simple violation of League of Legends legal rules is hiding a strange story. Events that cast shadows on the modus operandi of large companies towards small developers.

A good place to start this story it's a post on Reddit, in the sub r / PCGaming, which appeared on April 24 and immediately jumped to the attention of the whole community. In those few paragraphs Chronoshift developers accuse Riot of threatening them, and to have asked for access to the site and code of their project in return.

Pivotal proof of this charge is a screen of some Discord messages, traded between a Chronoshift developer and a certain Zed, which it claims to be part of Riot's security team. The first messages seem like a normal conversation, but soon the exchange takes on a very strange tone.

Zed is not long in making the developer understand that he and his team are watching their every move, and to show that you know the names of the members of the Chronoshift team. The alleged employee Riot asks for access to the source code, to the Chronoshift.dev website, and to all information shared with other developers. 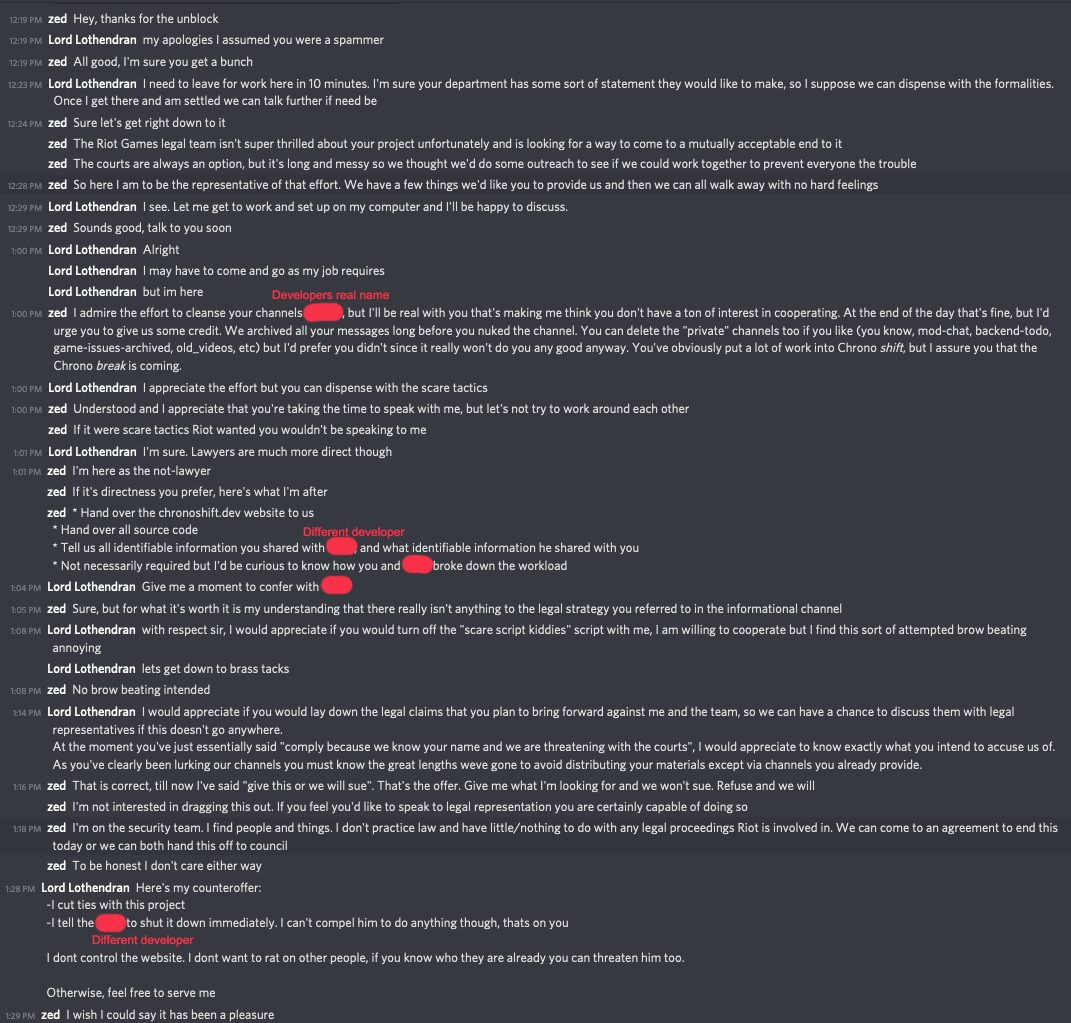 In addition to the lack of professionalism of the exchange, the tone of Zed's messages is at least a bully, and borders on the threat. "Give us what we want and we will not sue you", "I'm in the security team, I find people and do things"phrases that no one would expect from the representative of a large company.

In fact, many users have welcomed the Chronoshift developers' accusations to Riot with skepticism. It was easy to imagine that someone posing as Riot was hiding behind Zed, in order to gain access to the Chronoshift site. So the story remained confined to Reddit for 72 hours, while the project was stopped and a simple press release appeared on the site informing it of the closure.

Finally Riot confirmed that on April 28 the Chronoshift development team received an official letter requesting the suspension of the project and the delivery of the source code to the company for infringement of intellectual property e of the company's legal regulations.

In the press release Riot also admits that Zed is indeed part of the security team of the company and says she is disappointed with his behavior. The company will initiate an internal investigation and take appropriate action against you.

The request for code delivery is, literally, a standard procedure in these cases, to ensure that no one else can proceed with the project without the knowledge of the rightful owners. This clarification was added in response to speculations that they wanted Riot intent on developing their own legacy project league of legends, and consequently interested in incorporating Chronoshift's work.

Before the project site went completely offline, the developers posted one last message, which according to what reported by PCGamer read:

“We are incredibly disappointed with Riot's behavior. Instead of opening a conversation about the future and the interest of this project, they decided to take advantage of it for free, using a legal action "

Next Gen, PlayStation 5 and Xbox Series X comparison according to ...

Half-Life: Alyx, published the reveal trailer of the new VR title of ...