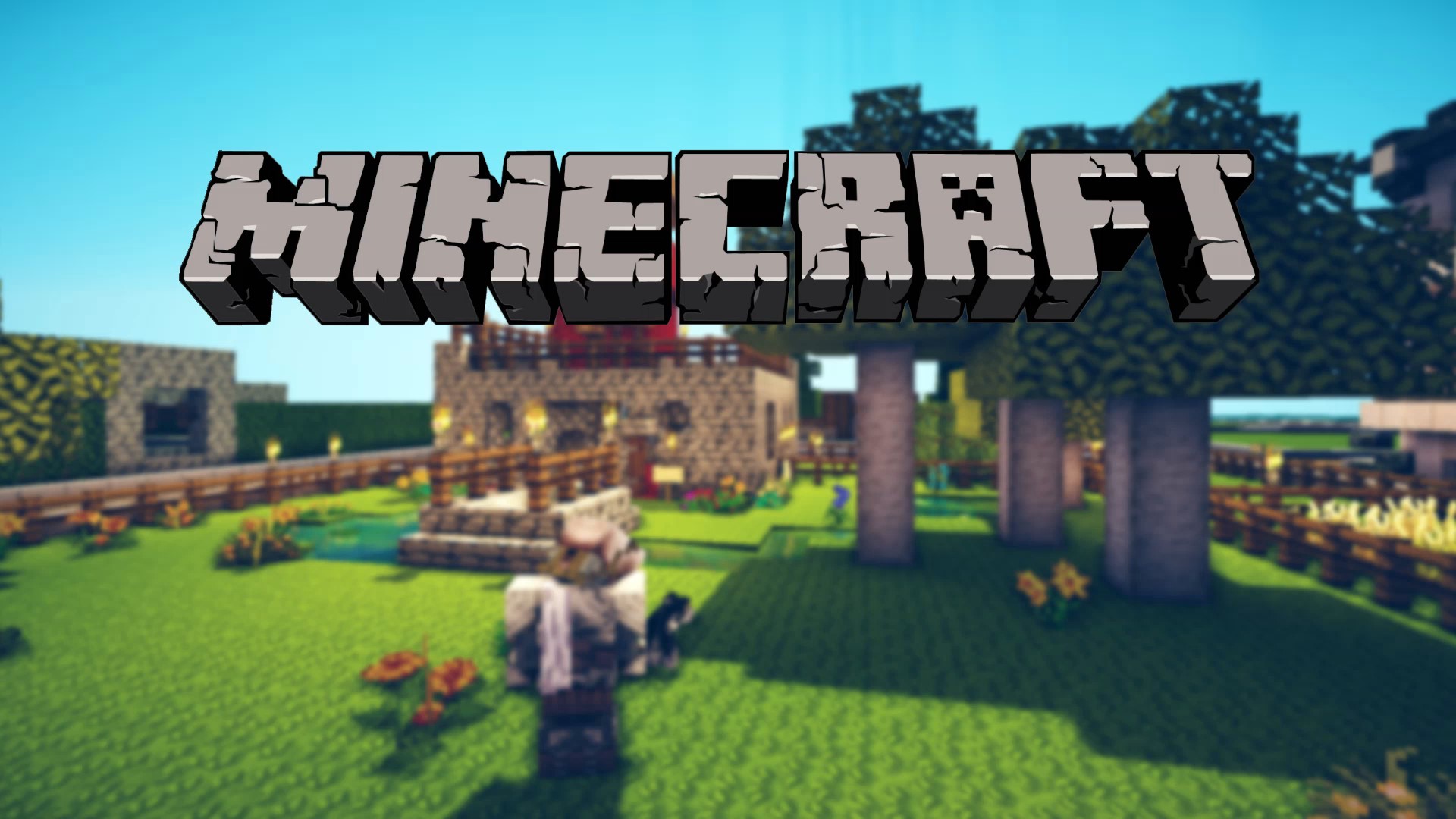 Microsoft has published its latest financial results, among which, in addition to the astronomical net revenue (15 billion dollars), a particular figure stands out related to Minecraft.

Since the game came under the control of Bill Gates' company, it has become an important base for several creators, thanks to mods. Minecraft mod sales figures speak of one billion total downloads, and earnings aroundthe 350 million dollars.

This figure has accumulated since 2017, when Microsoft bought Minecraft, but only includes mods sold directly by Microsoft, excluding other channels. Minecraft CEO While Nadella specified that the company retains part of the income, but that still more than half of the 350 million ended up in the pockets of developers.

Nadella wanted to emphasize how the success of the Minecraft shows no signs of diminishing. The game continues to attract users, which are increasing by 30% every year, and at the moment reached 140 million active players in a month.

Nintendo gives us a Rockruff to evolve into Lycanroc, here ...