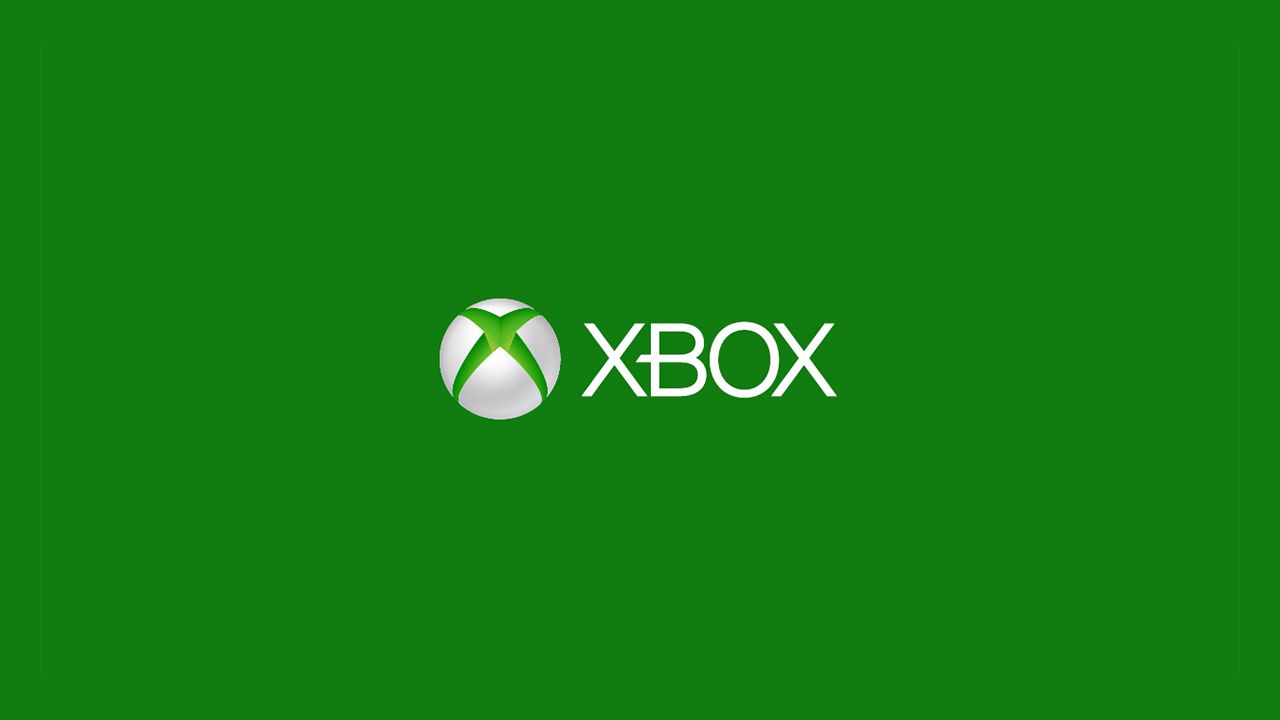 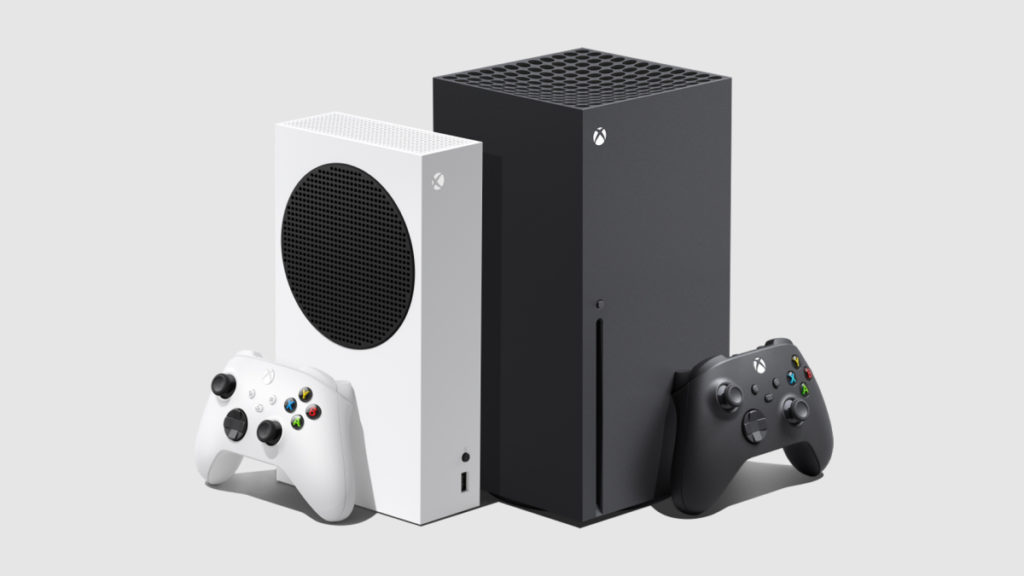 Besides Sony, also Microsoft has published some interesting numbers relating to the progress of the Xbox. The data collected indicate that the gaming division of the Redmond house is growing significantly, with revenues that in Q3 2021 are up by 50% compared to the same period of the previous year.

Although precise numbers have not been disclosed regarding hardware sales, these have seen a growth of 232%, a predictable figure given the recent arrival on the market of Xbox Series X and Series S. According to Microsoft, at present "Demand still exceeds supply", indicating that the sale of consoles has not yet reached its maximum potential.

For Xbox-branded content and services, revenue growth is equal to 34% and is driven by third party titles, Game Pass subscriptions and first party games, in particular Minecraft (which currently matters 140 million monthly active users). It should be noted that, starting from this quarter, Microsoft has also begun to include revenue generated by ZeniMax and Bethesda in the count.

In the next quarter, the company expects a further increase in revenue generated by the gaming division, while taking into account that "Significant demand for Xbox Series X and Series S will continue to be limited by stocks". Instead, a decline in the numbers obtained from content and services is predicted which, as a consequence of the gaming boom generated by extensive lockdowns, had registered a sudden surge in the same period last year.

Finally, a further point of view it was provided by the market analyst Daniel Ahmad, who pointed out that i 3.53 billion dollars cashed in by Xbox in the quarter ended March 31, they represent the best figure recorded by the division in six years now.

Monster Hunter, released the first official trailer of the film with Milla ...