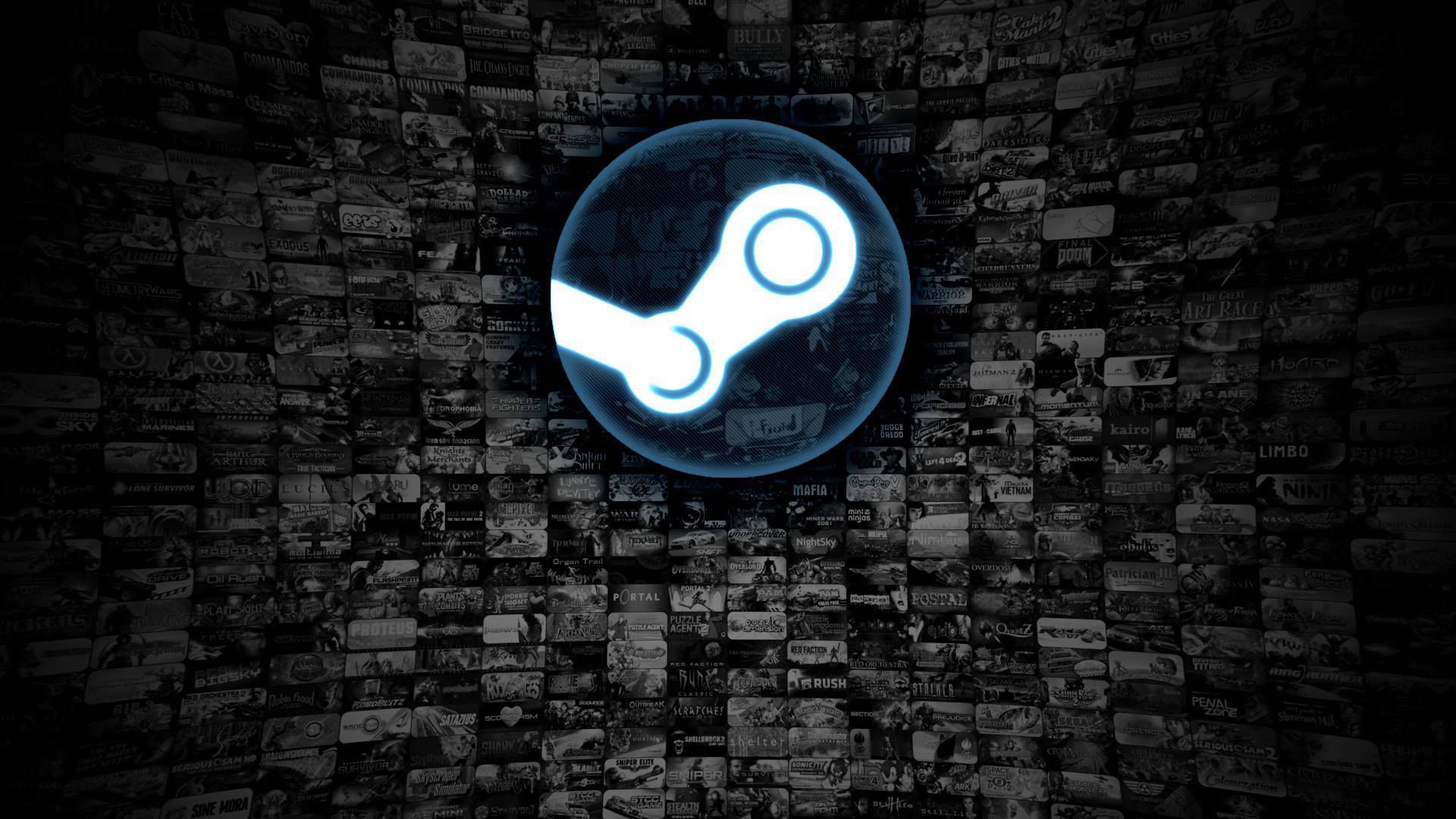 Steam is still the main digital video game distributor, despite recent competition from Epic. One of the standards that Steam has helped establish in the industry is that of sharing 30/70% of sales revenues between distributor and developers.

The annual GDC State of the Game Industry, survey interviewing over 3000 gaming industry insiders, revealed the unpopularity of this system. Only 3% of developers believe the percentage Steam retains is adequate for the service it offers.

The overwhelming majority of developers believes that the figure is exaggerated, and would consider it more appropriate a deduction of around 10-15%. The data is not only very polarized, but confirms a trend already seen in the State of the Game Industry of 2020.

In the industry, it's not just Steam that uses this standard. All digital stores, from GOG.com to Apple, they retain a third of developer revenues. Exceptions to this rule have recently been implemented for those developers who exceed a certain earning threshold. For Steam this threshold is 10 million dollars, a figure that lowers the percentage to 15%, while for Apple it is "only" one million.

These recent changes have been prompted by Epic, which also in this field has become very aggressive. The store of the creators of Fortnite in fact holds back only 12% of revenue from game sales.

However, Epic Game Store still has a long way to go to undermine Steam. In particular the community-created content they are still almost a monopoly of the Valve store, which makes it even more attractive than Epic to many developers.

In fact, the survey reports that only 7% of developers get the majority of their revenues through Epic, compared to 47% of Steam. Furthermore, 40% of respondents get absolutely nothing from the Epic store.

The controversy over the division of revenues should not be underestimated, also because it is the basis of lawsuit involving Apple and Epic.

Piermatteo Bruno - August 13 2022
Yesterday the annual THQ Nordic Showcase was held dedicated to the latest news from the Canadian publisher. Among the many announcements like AEW: ...
News

Hogwarts Legacy - title release has been postponed to February ...

Di Sarno Raffaele - August 13 2022
In the past few hours, the Avalanche Software team announced that Hogwarts Legacy, the open world RPG inspired by the fantasy world of JK Rowling is ...

Dead by Daylight, the next chapter is dedicated to The Ring

Overwatch, Korean hackers arrested and fined for thousands of dollars