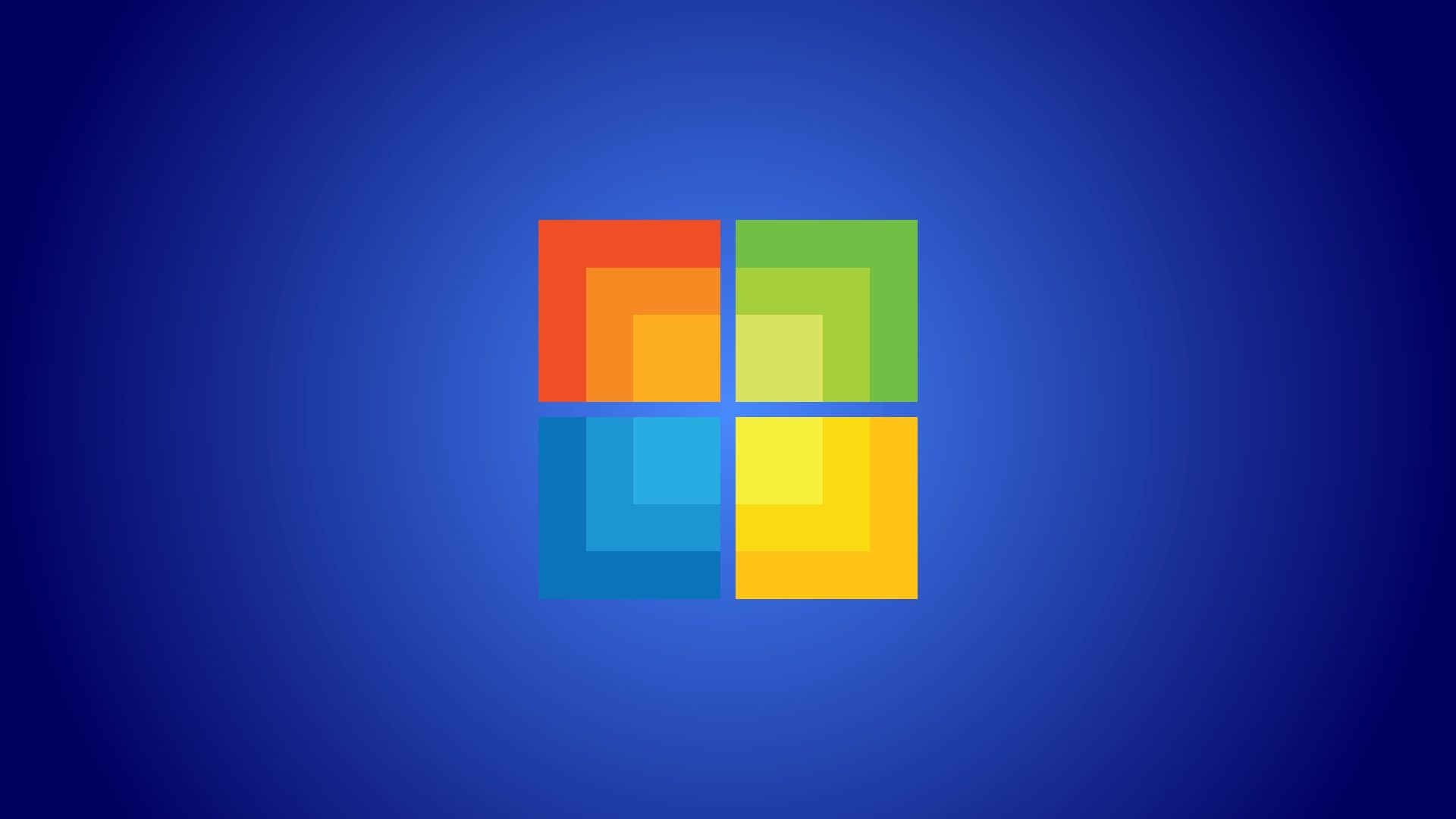 In the recent survey GDC State of the Game Industry, in which over 3000 developers were interviewed, one of the data that emerged was the widespread discontent with the percentage that Steam and other stores keep from video game sales.

The offending figure is 30%, considered excessive by the majority of interviewees. This figure has until now been a standard for the entire gaming industry. The only exception is the Epic store, which holds 12%.

But times seem to be about to change. Microsoft has in fact announced that it will align itself with Epic, lowering the withholding tax on video games sold in its store to 12%. The change will take effect from 1 August this year.

Matt Booty, head of Microsoft's Xbox division said about it:

“Developers are the beating heart of the industry, and we want them to find success on our platforms. A clear distribution of profits, without further constraints, it will allow them to bring their products to more players and achieve greater success. "

The response of the other stores was different. Both Valve than Apple they aimed to lower the deduction for those developers who earn more than a certain amount per year from their store.

PDV blows out another candle. The story continues…

Ubisoft, a triple-A title could be postponed due to Covid-19