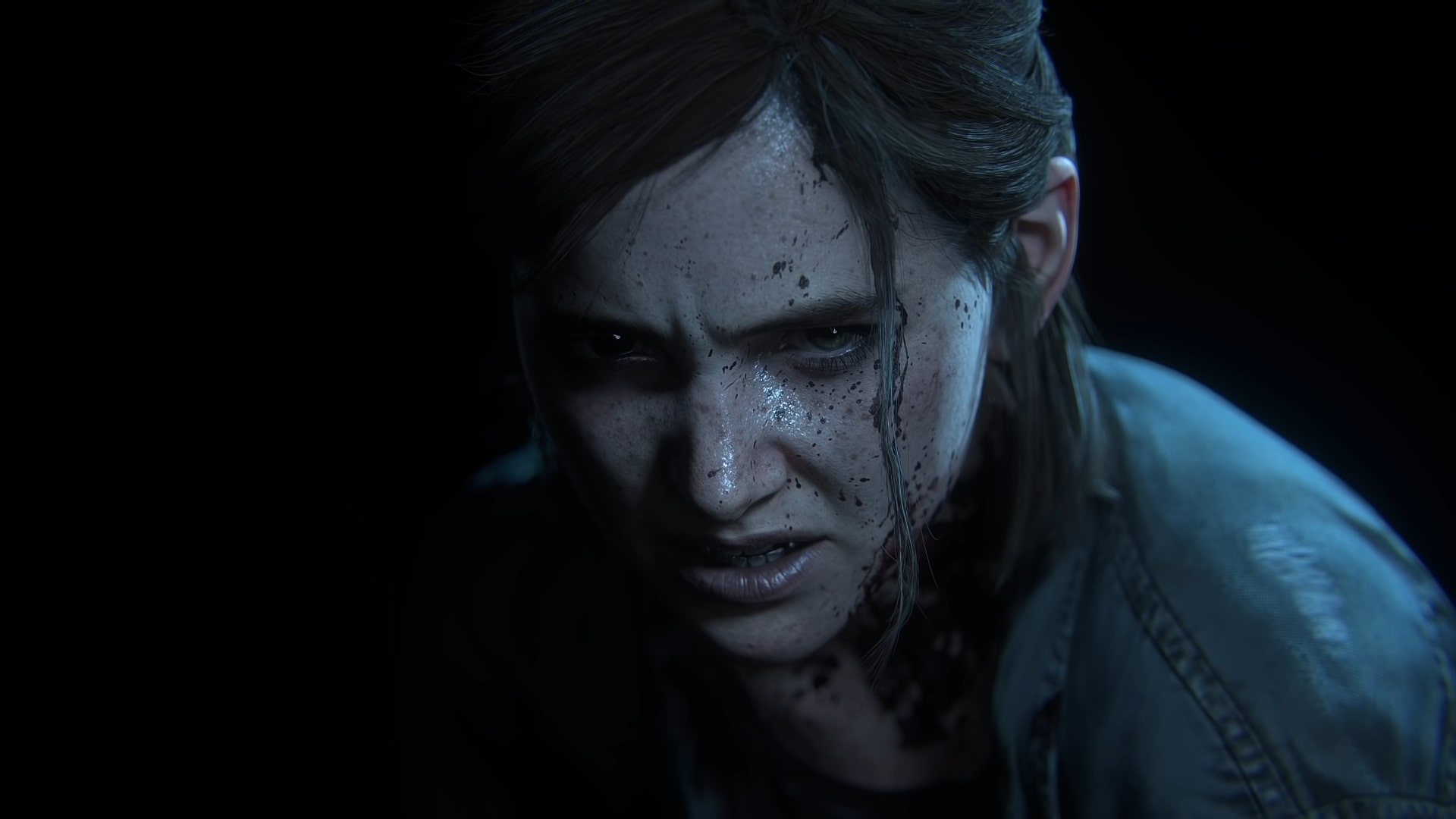 Let's go back to talking about the case Epic vs Apple, without, however, talking about the two main parts. In fact, in recent days, several documents filed by Microsoft, company calls into action in support of Epic Games. Among the various leaked documents it is possible to find a dedicated portfolio to short reviews written by the Xbox team and which see as protagonists the most popular titles released in the last period, such as The Last of Us Part 2.

Microsofts internal review of the last of Us part 2.

I LOVE that they are doing this, the last of Us part 2, god of war, horizon ZD etc are some of the pinnacle games of last gen and i would love for Xbox to take some shots at matching them in addition to everything else. pic.twitter.com/bBuduEjQpw

Right on the latest chapter of the award-winning series of N, such "Mark & ​​Jon" (document editors) define The Last of Us Part 2 as "A new standard to follow in the course of the new generation", rewarding the efforts of Druckmann and associates on almost all technical sectors ("Far superior to any other production that appeared on console or PC") e narrative, with some criticism of the gameplay third person shooter.

The review also addresses some topics that, at the time of the release, created divisions and discussions within the community:

“The fact that the player is not given any chance to influence or determine the unfolding of the plot could be anathema to several players… however, we are of the opinion that not all video games have to revolve around the player and his roleplay. The interactive entertainment medium needs story games that put players in the role of observer, just like in other mediums. Otherwise, we will forever be stuck within a limited number of stories to tell. "

What do you think? Do you agree with this last statement? Or do you think that the video game (and therefore its narrative) must always revolve around the choices of the player?

A redditor has discovered a text adventure game hidden on Google

SnowRunner available on PlayStation 4, PC and Xbox One