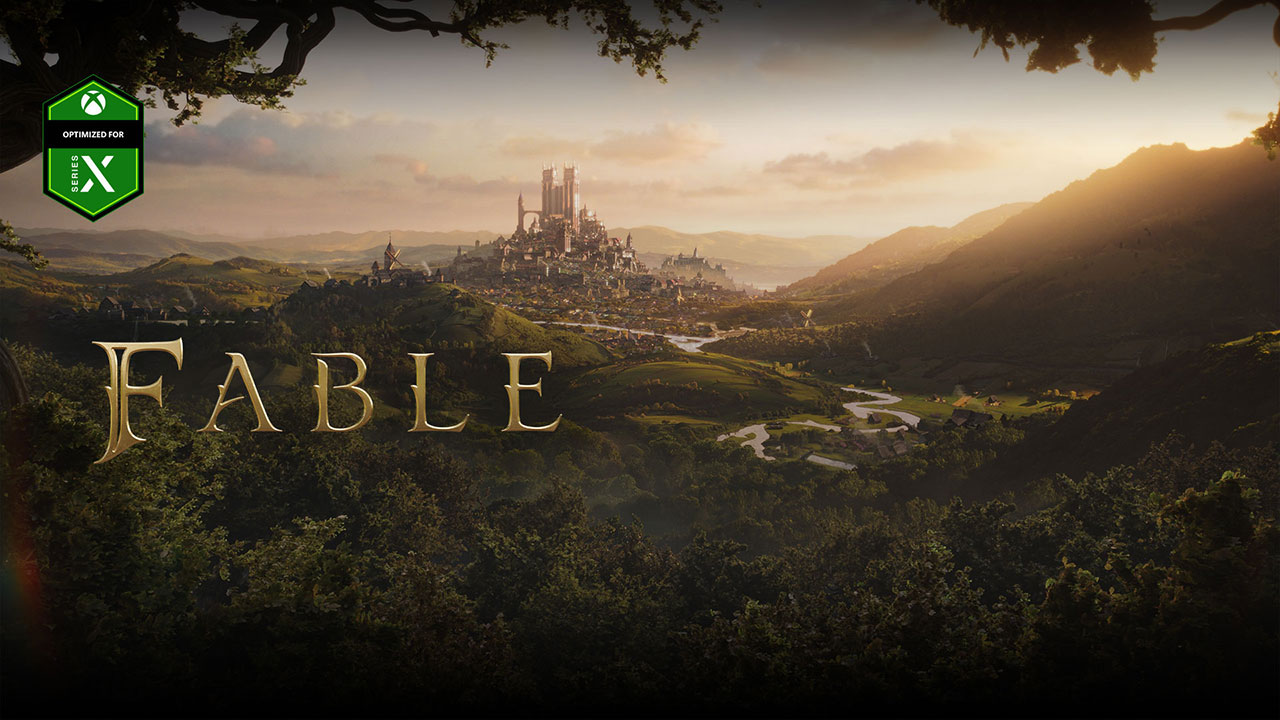 Last summer Microsoft e Playground Games they had shown the first reveal trailer of the new chapter of Fable, but nevertheless since then the project had been somewhat lost track.

Until today at least, since the development study in the past few hours Turn10 Studios posted a new job posting on Linkedin, which specifies that the ForzaTech Engine, used for Forza Motorsport and Forza Horizon, it will also be the graphics engine on which the new Fable.

At this point it remains for us to ask ourselves if at the online event ofE3 2021 (in which Microsoft has already confirmed its presence) will finally show a trailer in-engine of the new Fable, since last year's reveal was in CGI.

Nintendo Direct, unveiled the date of the live dedicated to The Legend ...