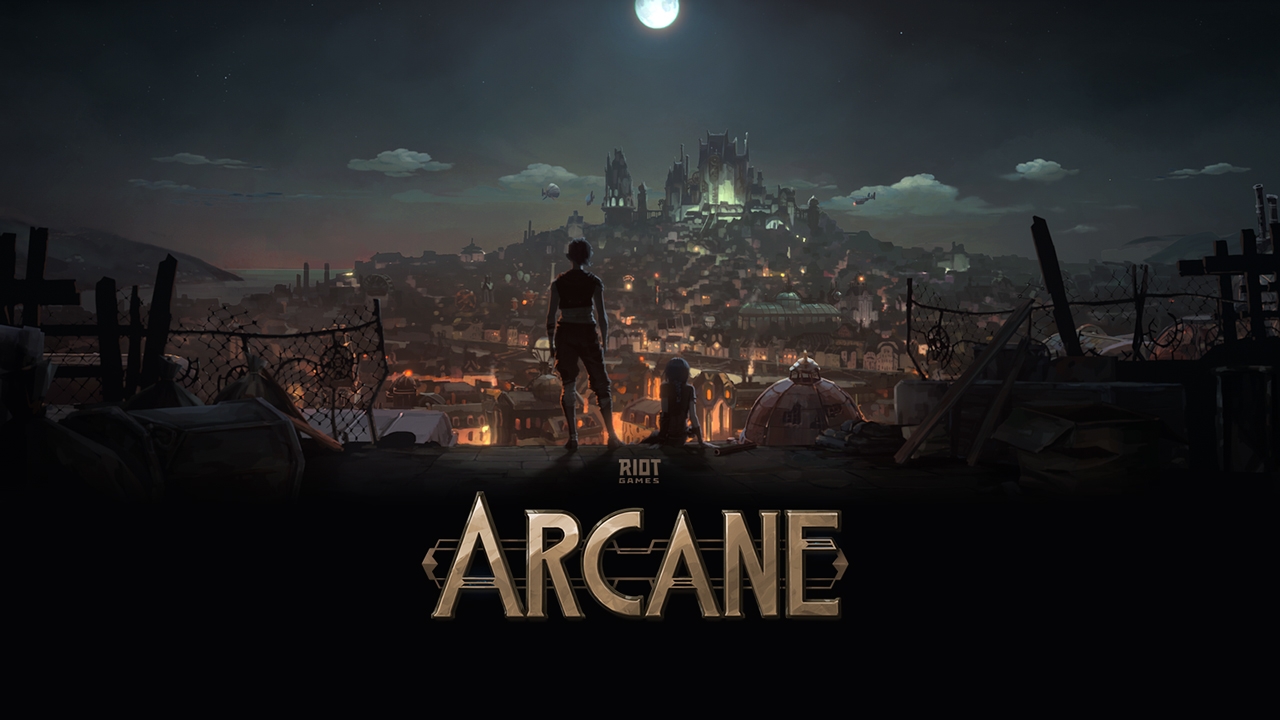 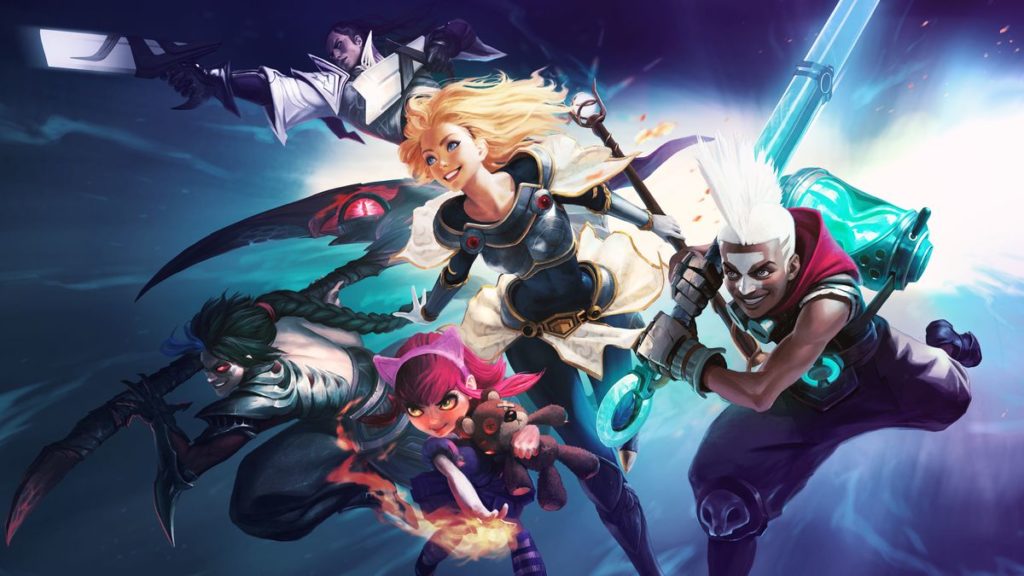 After the postponement of last year, the animated series of League of Legends is finally approaching its publication: Riot Games has announced that Arcane will see the light next fall exclusively on Netflix, releasing a short teaser trailer.

As we read in the description, the protagonists of the story will be Jinx and Vi, two of the champions selectable in the famous MOBA:

"Set in the utopian region of Piltover and the oppressed slums of Zaun, the story follows the origins of two iconic champions of the League and the power that will divide them."

Arcane doesn't have an official release date yet and the information available remains rather narrow, but that is what it is likely to be the first project in the extended universe of League of Legends, concretely in the ideas of Riot Games judging by some recent job advertisements.

The Witcher Season 2 and The Lord of the Rings: suspended the ...

Monster Hunter: Legends of the Guild, here is the trailer of the film ...