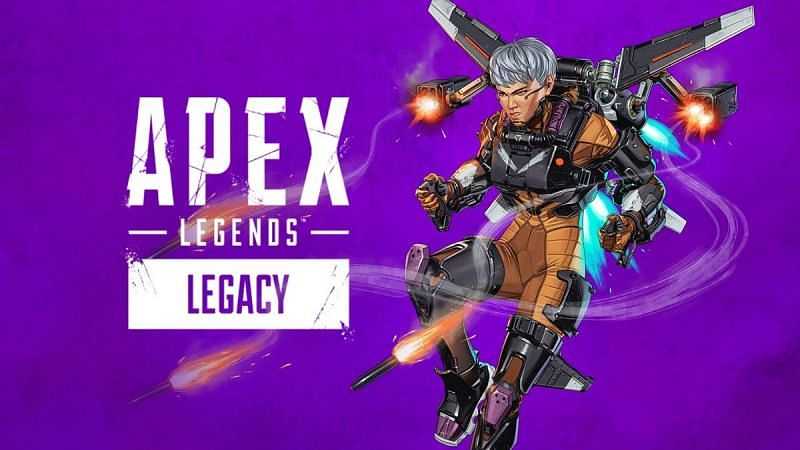 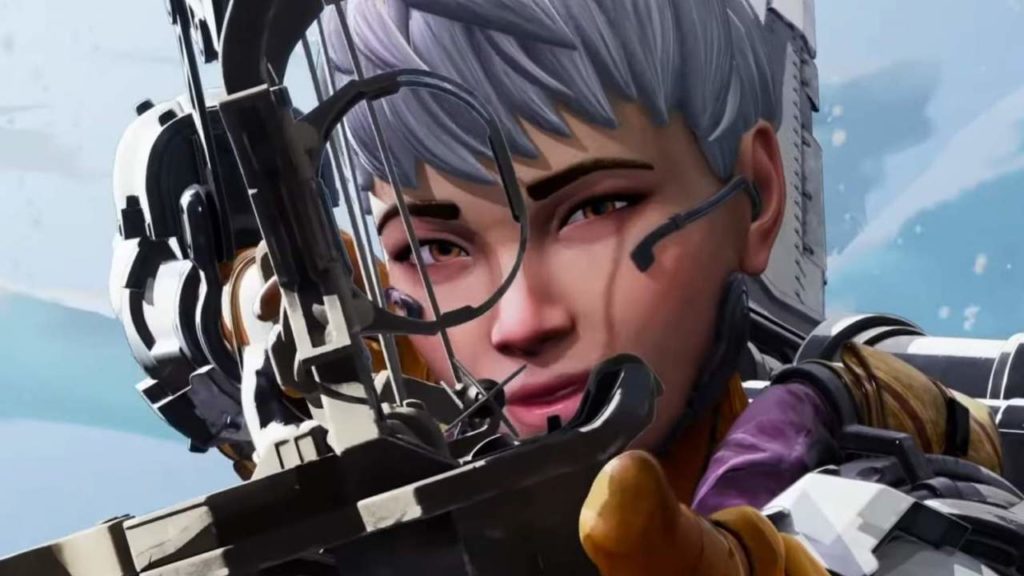 Online multiplayer titles usually tend to progressively lose some of their playerbase over time. This, apart from a few rare exceptions, is practically a fact. On the other hand, there are those who do not seem to be affected by its passing and indeed, manages to increase its popularity exponentially season after season. This is the case of Apex Legends which, with the launch of season 9, recorded a new peak of players connected at the same time.

The famous battle royale of Respawn has in fact reached altitude 241.882 users connected only on Steam, a number to which must be added those who log in via Origin and, not least, all the playerbase that plays on consoles. In fact, the game has long supported total cross-play and has recently landed on Nintendo Switch, further extending its player park.

With the launch of Legacy, the new competitive season, a new 3v3 mode that has been permanently added to the Apex Legends videogame offer, the game seems to have attracted a further slice of users, who have decided to reward the good work in support of the title carried out by Respawn.

It should be noted that, during the hours, the previous record was repeatedly broken, with new peaks in the following hours: currently, as reported Steamcharts, this has reached altitude 289.177 contemporary players on the Valve platform.

Lollipop Chainsaw will return with a remake in 2023

Minecraft, Mojang dedicates a tribute to the late YouTuber Technoblade

Lollipop Chainsaw will return with a remake in 2023

Piermatteo Bruno - July 5 2022
It was the year 2012 when the crazy minds of SUDA51 (Director), James Gunn (Writer) and the guys from Grasshopper Manufacture gave birth to Lollipop Chainsaw, ...
News

The Division 2 will require the installation of 90 GB of patches at ...