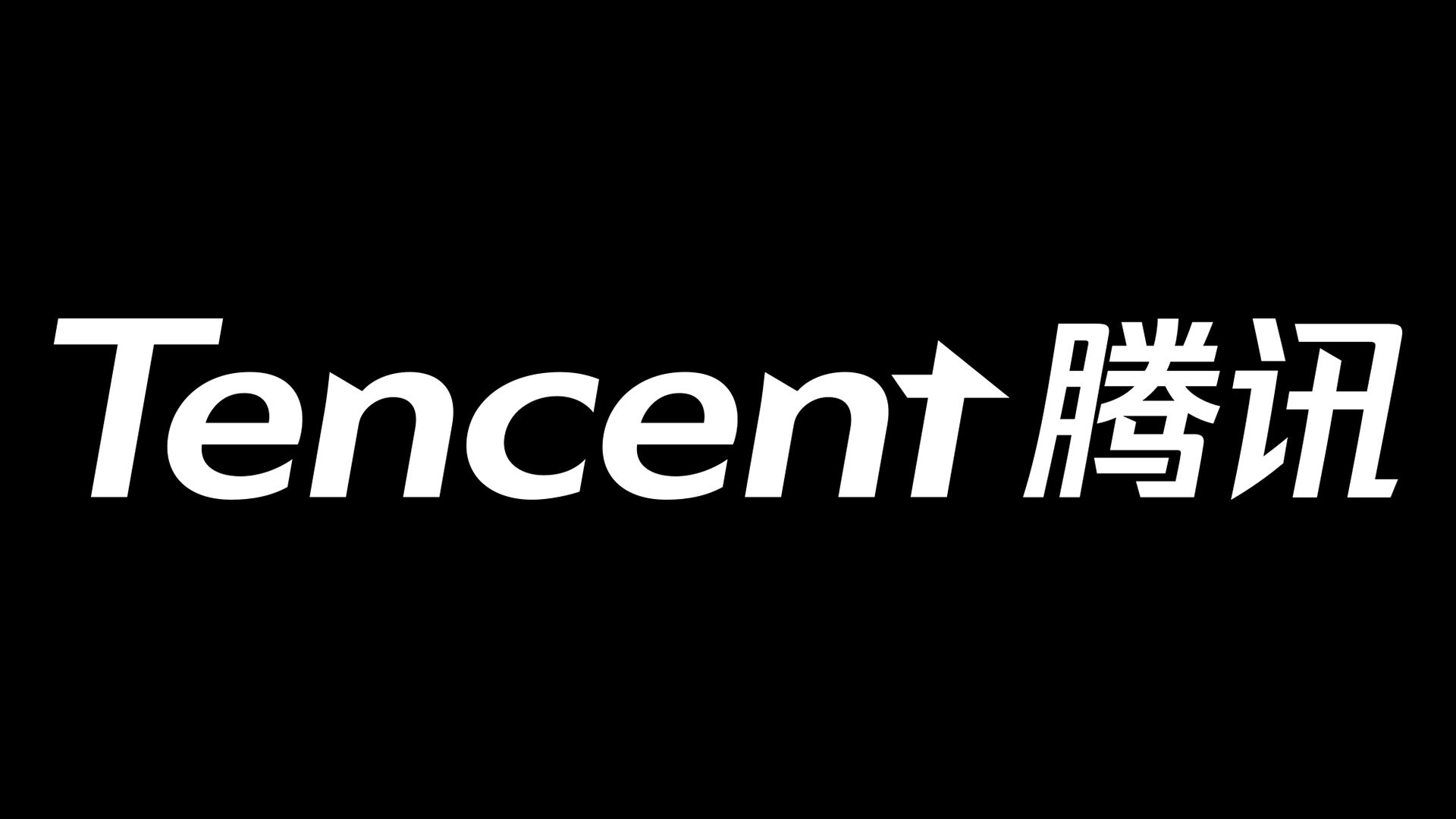 The Chinese conglomerate Tencent, owner of many apps at home and abroad, is dealing with the US government not to lose their own shares of Epic Games and Riot Games.

Negotiations are a consequence of one of the latest measures by the Trump administration. In order to make sure that the data of American citizens were safe, the now former president had forced several apps to outsource data management to US companies. Among these, the most famous is certainly TikTok, but there was also WeChat, owned by Tencent.

In February, after the change of administration, the negotiations to sell TikTok to Oracle have cooled down, but the president Biden does not appear to have any intention of softening his approach towards Chinese investors.

The United States Foreign Investment Committee (CFIUS) has told Tencent that it may having to sell their shares in Epic and Riot. The multinational is trying to negotiate, but if the parties fail to find an agreement, the sale would be inevitable.

The two software houses defended themselves, trying to distance themselves from Tencent. Riot did not comment, claiming to be completely independent of the Chinese giant. Epic instead stated that it has never shared its users' data with investors.

Overwatch will be free next weekend, and there will also be Moira