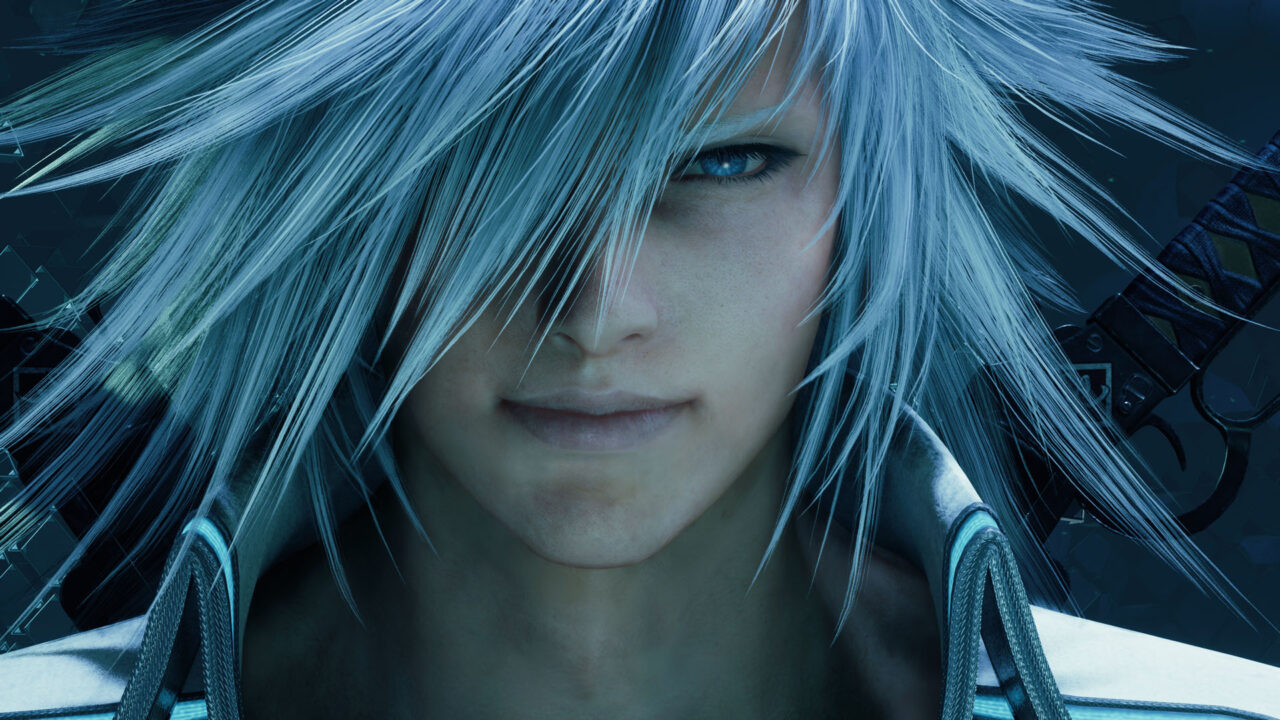 Shown again by Square Enix via a new trailer, Final Fantasy VII Intergrade Remake remains closely linked to Sony consoles. After the exclusive time not yet expired of the original title, also the new version containing the DLC Episode INTERmission will be released first on PS5 and, later at least six months, on other platforms. The confirmation, as well as from the trailer, also comes via Twitter:

We remind you that the title will be available starting from June 10 2021 only on PS5.

Age of Empires 3: Definitive Edition will be shown at Gamescom 2020