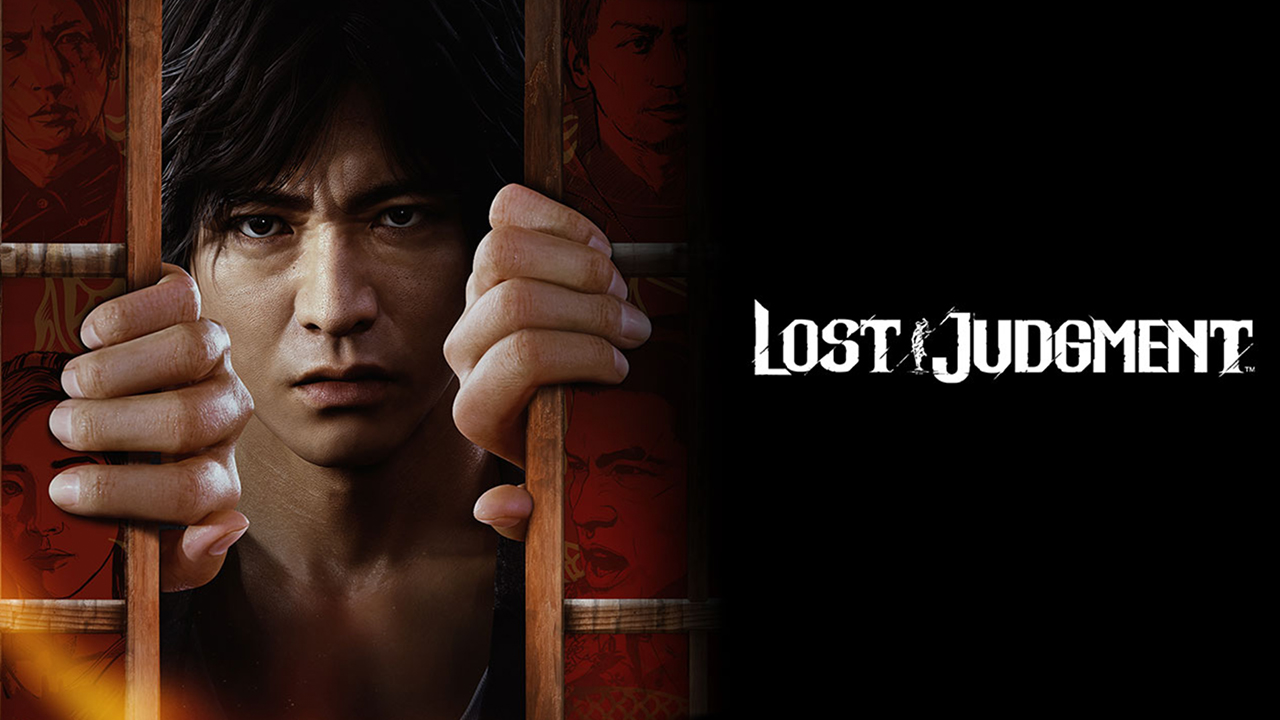 Lost Judgment could be the first Ryu Ga Gotoku Studio title to have a real expansion via the Season Pass.

The sequel to the adventures of Takayuki Yagami was officially announced last Friday, despite the information leak which took place in the same morning. Now, again through the same Japanese PS Store, the presence of a could have been leaked Season Pass. References have been found in the description of the Deluxe Edition to a major expansion that he will add a new story to the game, most likely a new case to solve. 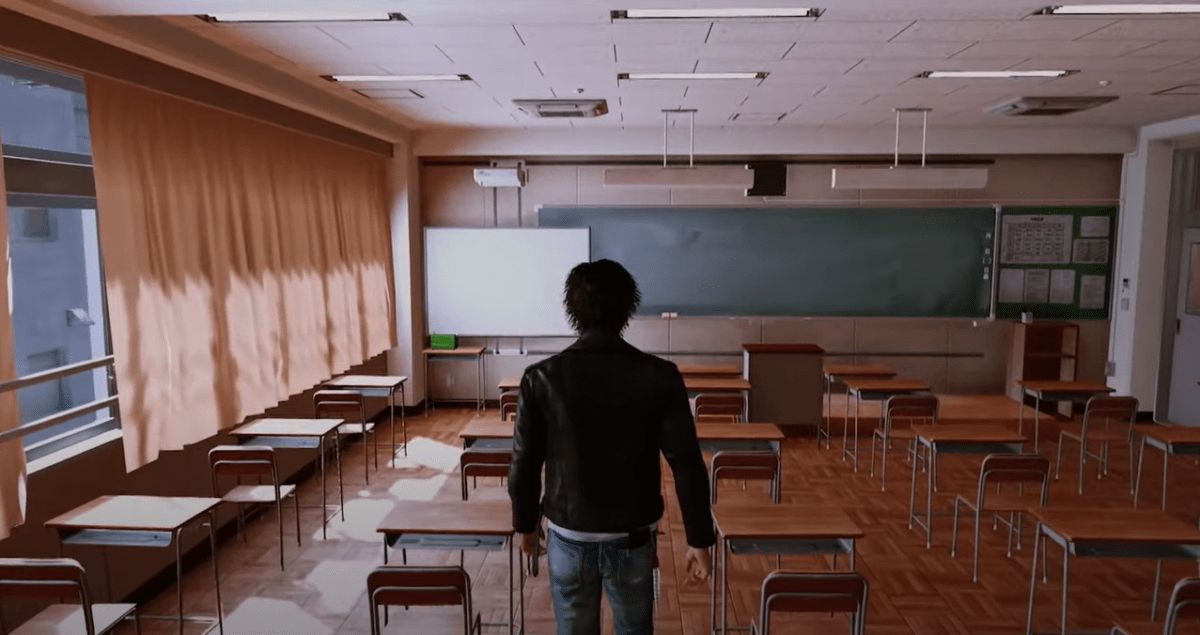 In addition to this massive DLC, there will be other additional content, such as new activities called "School Stories" and "Detective life fun pack". We remind you that Lost Judgment will be available starting from September 21th on PS5, PS4, Xbox Series X / S and Xbox One.

Take-Two: "GTA 6 will create a new creative reference standard for the series"

Apple confirms: no xCloud and Stadia on iOS devices

Nintendo Switch is the best console on which to publish indie second ...