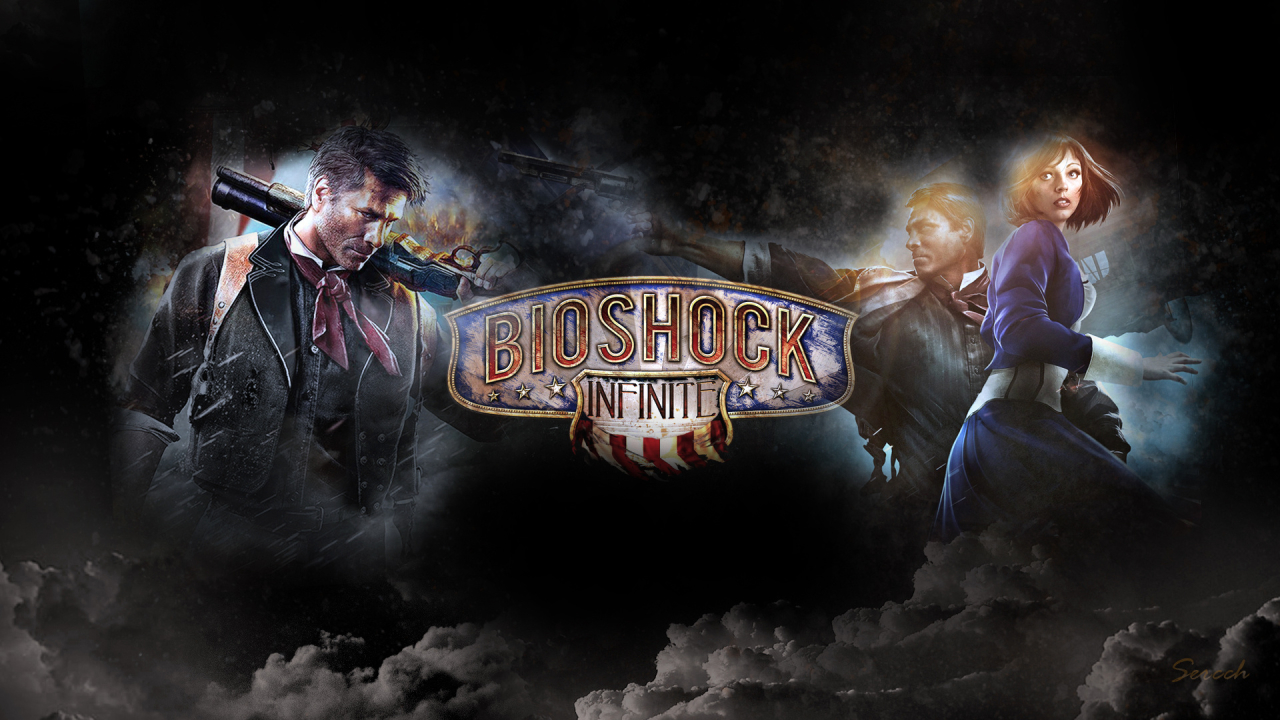 The journalist Jason Schreier, famous for his interviews with various developers and for bringing the crunch phenomenon to the surface, is writing a book about the world of video game development. An excerpt, published on Polygon, tells a similar story to others concerning BioShock Infinite. The game, it seems, was a real disaster and many of the developers had to go through crunches for months in order for it to be released in 2013, without delay, also saying how much it was. "challenging" working with Ken levine. Many have called the director of BioShock a creative "genius", but have said that he often had trouble communicating his ideas or guiding Irrational's more than 200 members. Since the release of the excerpt, other former Irrational developers have shared their experiences on Twitter, offering more personal stories from their years of working on BioShock Infinite.

One of the developers talking is Mikey Soden, who posted a series of tweets in which he tells some stories:

“While I waited in the drink line at the gold party, I overheard a couple, developers of Irrational, talk about how great it was to get their SOs back, which last year felt like a divorce. I looked at my wife and asked her if I felt the same ... "

Soden tweeted that the way Irrational developed BioShock Infinite was not sustainable. In the extract from Press Reset: Ruin and Recovery in the Video Game Industry, title of the book, producer Don Roy said that when he walked into the studio in March 2012, a year before release, he was shocked by the lack of organization. That summer, the studio called Epic Games' Rod Fergusson (who later headed Gears of War's The Coalition studio before moving to Blizzard) giving him the task of crafting a work plan that would allow the team to finish Bioshock. Infinite on schedule.

Fergusson, after a short time, ended up working with Levine. A rather difficult task. Tara Voelker, head of the Xbox accessibility program, who started at the head of the team that developed the multiplayer, says she quickly became "Ken [Levine's] personal secretary" and was forced to attend meetings, which made it almost impossible to do her job. .

Oh! I remember the day they cut multiplayer very clearly. I will never forget it.

It was the first time had been able to run through all the maps back to back without crashing. The 1st all pass test report I got to send out!

An hour after I sent the report, it was canceled.

The multiplayer component was eliminated on the same day Voelker filed a QA report saying that, for the first time, she had been able to walk the entire map of the game without a single crash. Or when eliminated the remappable controls. The function was flawed and there was no time to fix.

“I ran into Rod's office and started crying. He gave me a glass of whiskey and let me scream as we talked about how difficult this project was. "

Other former Irrational developers responded to Voelker's tweets to talk about the friendships they made in the studio but also to point out how the development of Infinite had affected their mental and physical health.

Playerunknown's Battlegrounds surpasses one million players on Xbox, will be in ...

Granblue Fantasy: Versus, postponed the launch of Djeeta and Soriz on PC