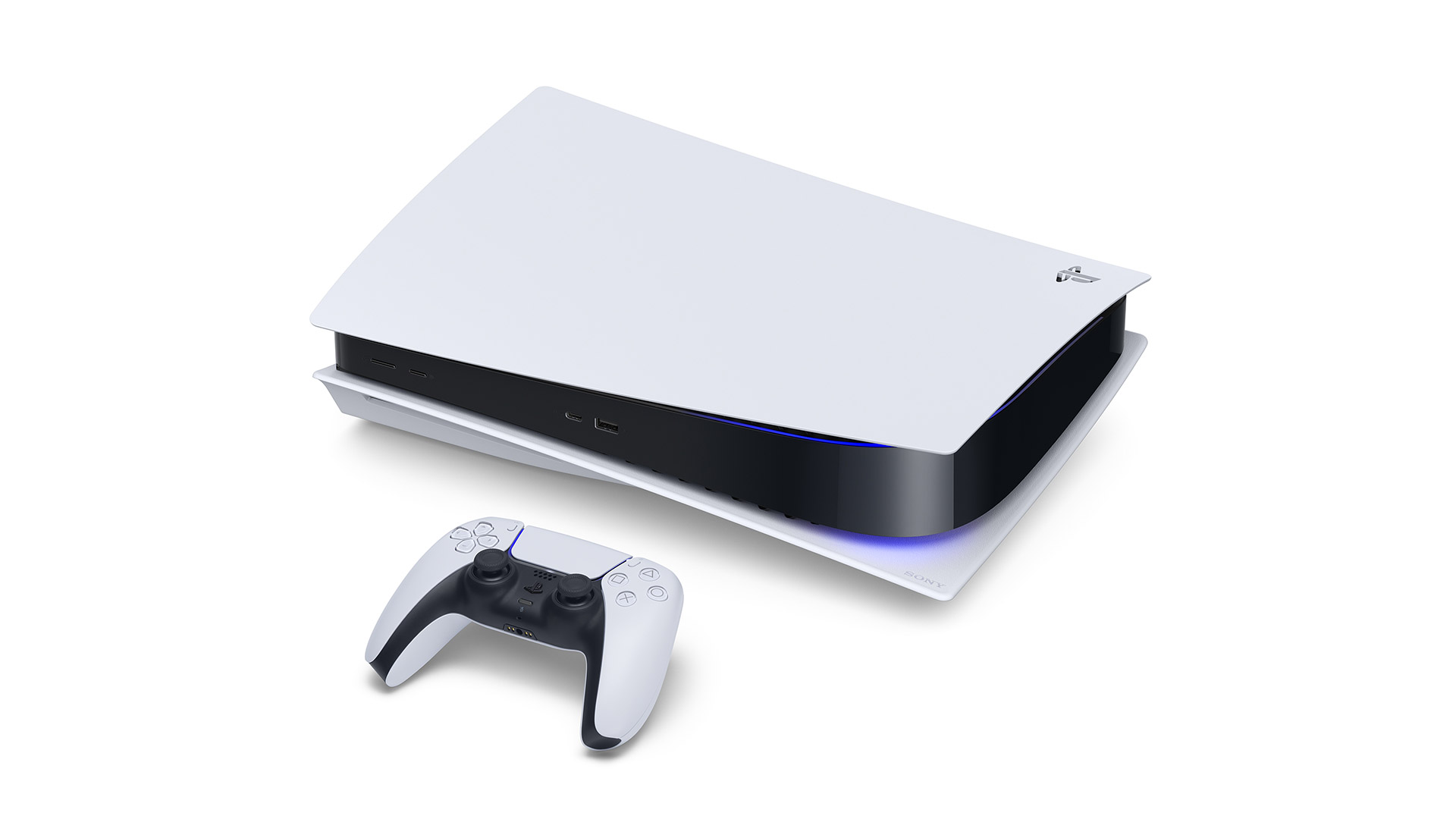 Despite PlayStation 5 continue to be unobtainable for most players, Sony seems to be willing to push more and more on the first party software park of its new console. 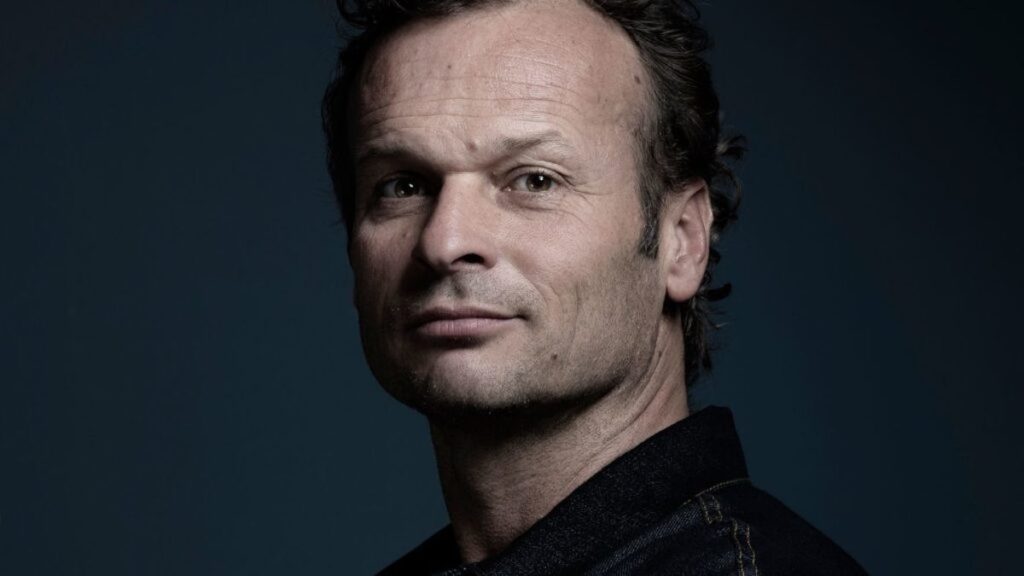 In a recent interview with Wired, the boss of Guerrilla Games and gods PlayStation Studios Hermen Hulst has indeed confirmed the development of at least 25 new exclusives for the fledgling console, obviously including previously announced titles such as Horizon: Forbidden West, God of War: Ragnarok e Gran Turismo 7.

Also, according to Hulst, these new IPs will offer "An incredible variety of genres", thus confirming Sony's willingness to aim for experiences outside the third-person cinematic stereotype that has marked the main exclusive releases on PlayStation 4. But will it really be like this? Only time will tell.

Obviously the question always remains the same: to whom will these new exclusives be sold, if the console will remain almost completely unobtainable until 2022?