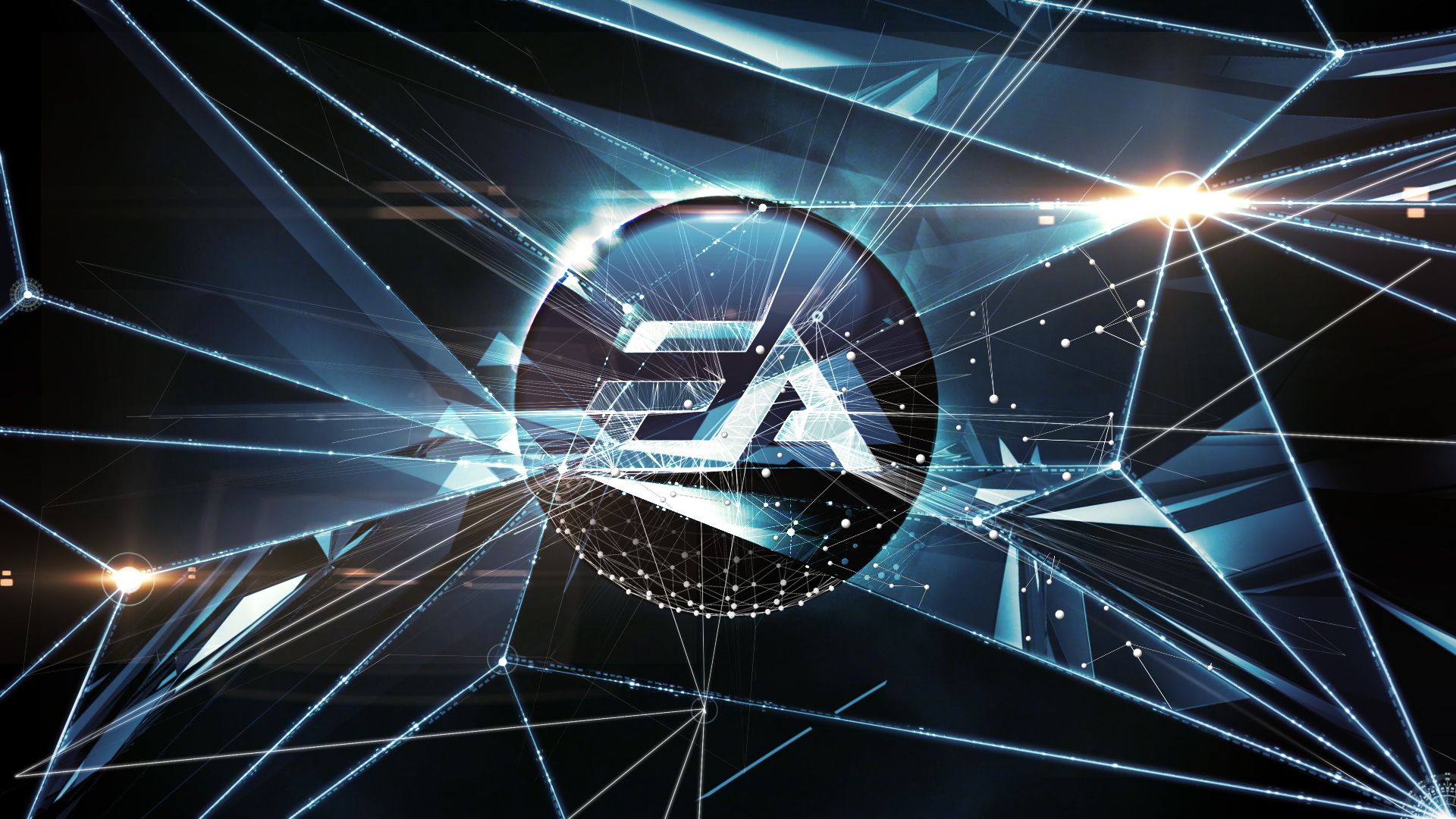 The next Battlefield 6, According to Electronic Arts, it will be a showcase that will showcase the potential of next-generation consoles - but it will also work great on the latest-generation consoles. EA has thus definitively confirmed the cross-gen nature of the next title in the series. The news is not particularly surprising given the incredible amount of Playstation 4 and Xbox sold and the production problems of the newcomers.

It is however strange to see Andrew Wilson proclaiming the next Battlefield as a true next-gen game and later announcing that it will also arrive on old-gen consoles but has soon clarified its position:

“The specific reference from our observations is about the nature of the gameplay, what we can do with the fidelity of the game, what we can do with the physics, artificial intelligence and the immersive nature of the game. And in the case of Battlefield, what can we do about […] the destruction that only in a new generation Battlefield are we able to do, thanks to the increased processing power in the memory and output of the new consoles ”.

It was then asked whether having to publish on two generations of consoles could jeopardize the quality of the game, particularly as many other games in a similar situation have struggled with old-gen consoles due to their being "too ambitious". For example Battlefield 4 had a disastrous launch on both console generations that it took a DICE months of work to solve all the problems. Again Wilson declared himself extremely calm and confident of his teams and Frostbite.

Now all that remains is to wait for June to see the official reveal of the title.

The reason for the success of Nintendo Switch