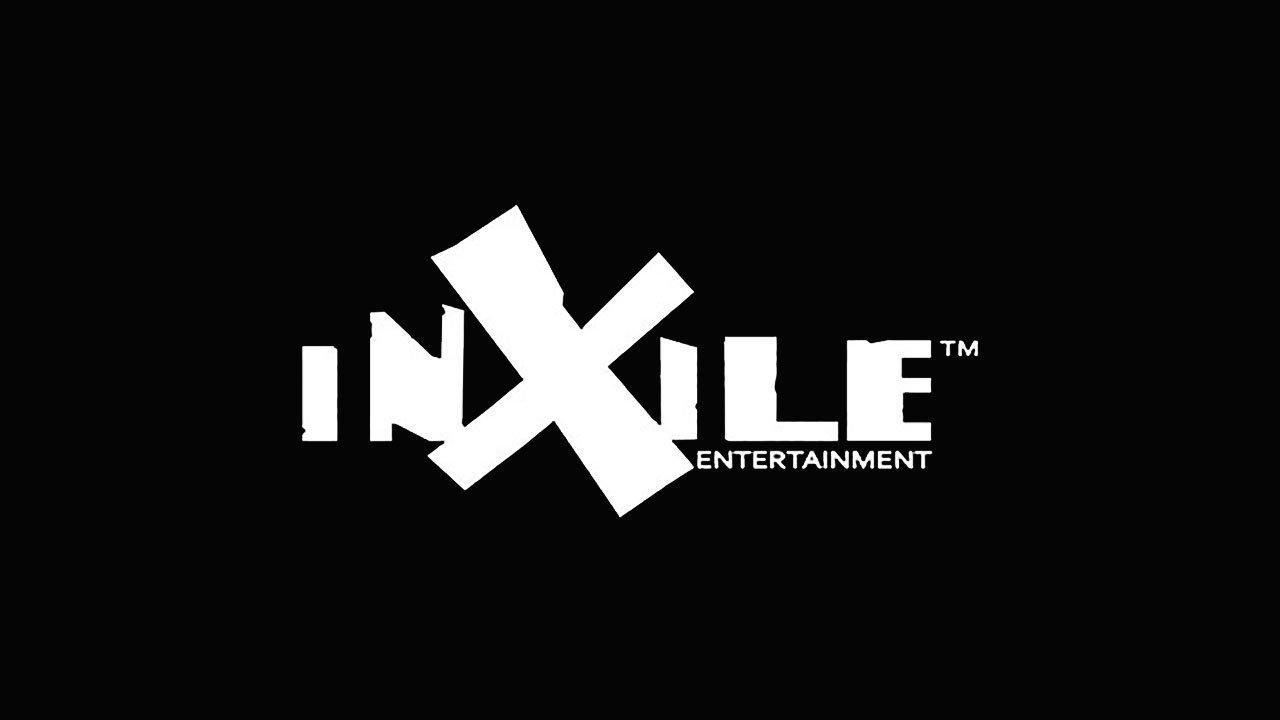 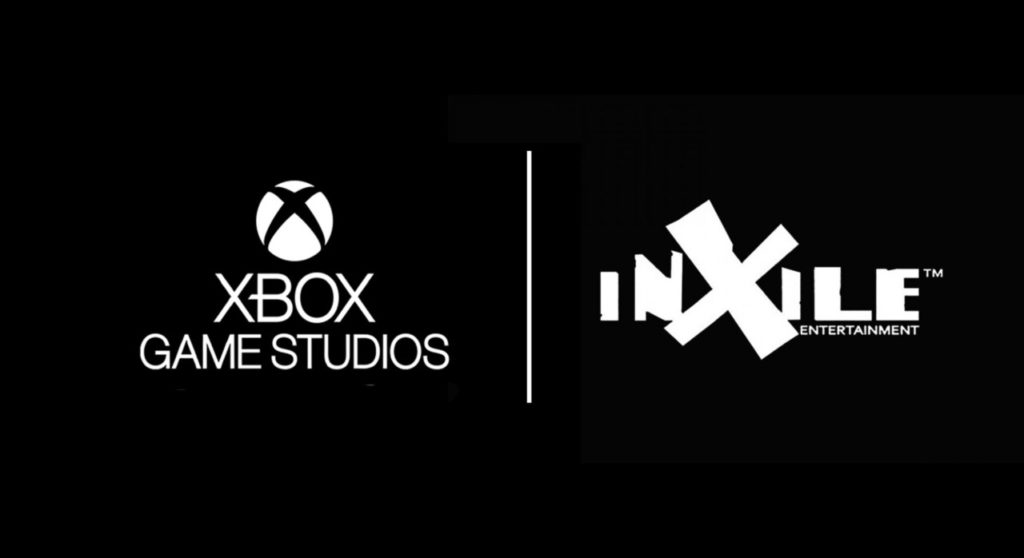 InXile Entertainment, software house responsible for the series Wasteland and Torment: Tides of Numenera, has thrown a little hint as to what its next product might be.

In fact, under a tweet of the official Xbox profile, the study he replied cryptically to the question "You just finished a game, what's next?".

It is clear that this is not an exactly significant test, but it could prove to be a small preview on the direction taken by the software house with its next production, which will certainly debut in the Game Pass at launch. We remember in fact that inXile Entertainment joined Xbox Game Studios in 2018 together with Obsidian and it has already been confirmed that his next game will be made with Unreal Engine 5. The House of Brian Fargo, one of the main architects of the first two chapters of Fallout , has historically specialized in classic RPGs and it would therefore be interesting to see her try her hand at a work that adds FPS elements to such a game structure.

All that remains is to wait for the next few months for concrete news, perhaps with some substantial news to unveil to the next E3. Meanwhile, players will be able to enjoy the new Wasteland 3 DLC, The Battle of Steeltown, out June 3.

Nintendo Switch, the K-Pop TWICE group is the new testimonial