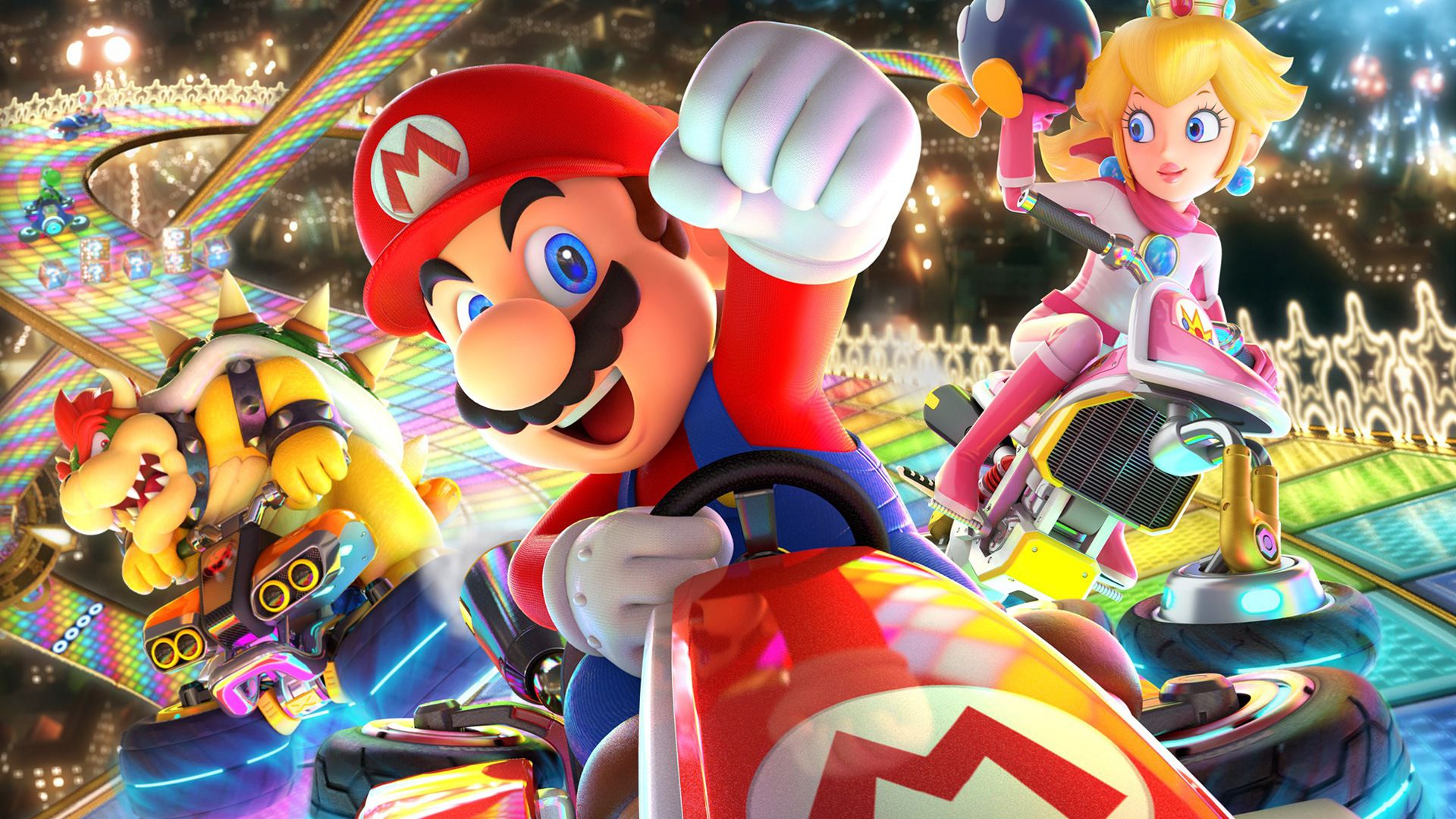 Mario Kart 9, according to a well-known leaker, could arrive in the first months of 2022. Let's find out in detail this rumor.

Mario Kart 8 was a huge success, especially in its Deluxe form for Nintendo Switch, but years later, a sequel can be expected. This is why the well-known insider Zippo comes to meet us, already the author of rumors that were later reliable as those related to the world of Super Smash Bros. Ultimate, who claims to have news about an elusive Mario barth 9.

According to the leaker, the team of Kosuke Yabuki (producer of the Mario Kart brand) has been working for at least 3 years on a new title in the series with a release scheduled for late 2021 / early 2022. Zippo himself ensures that this project has nothing to do with Live Circuit, Mario Kart Tour or some content from the Nintendo theme park. 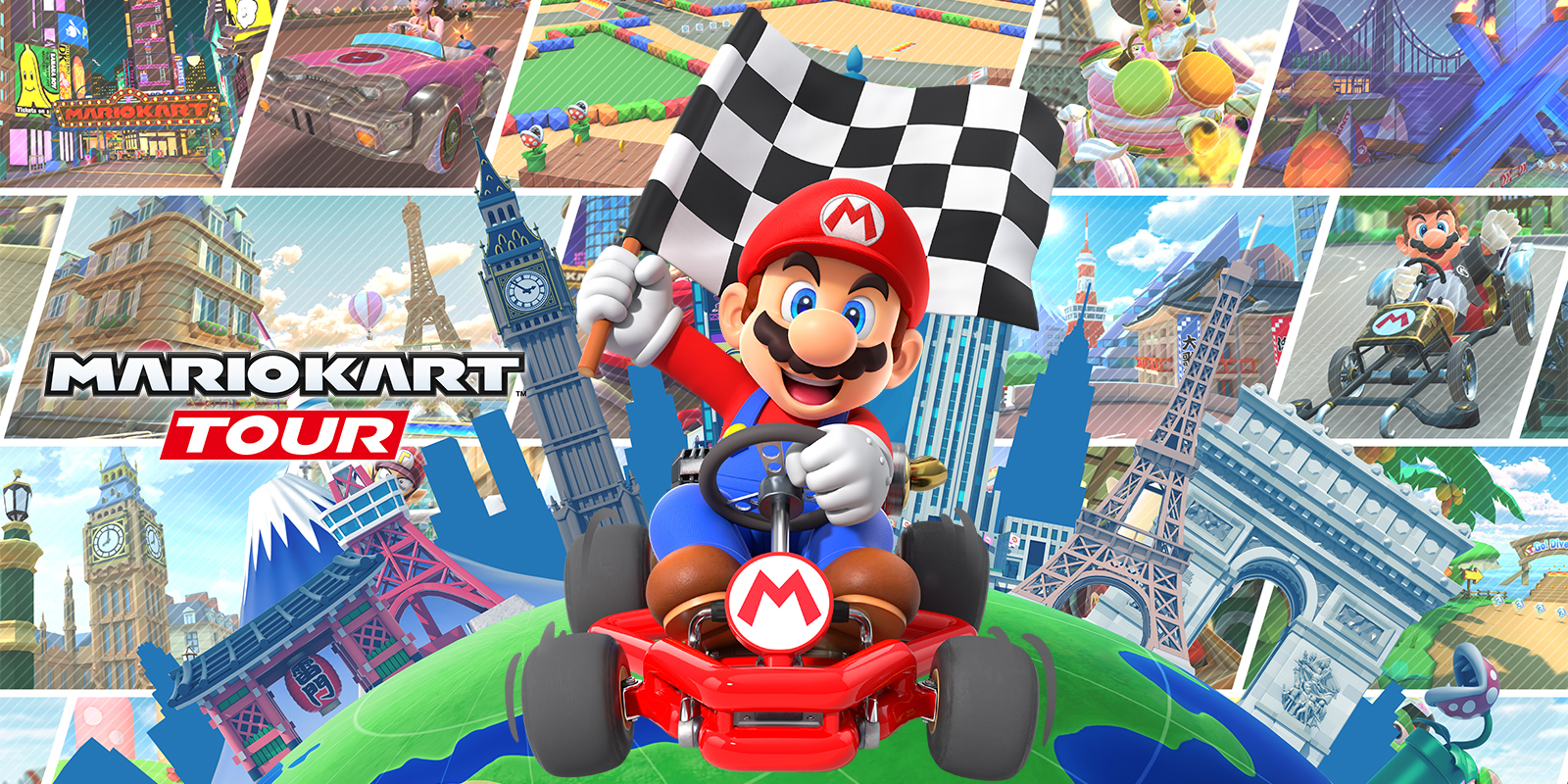 With at least three years of development it is almost certain that it cannot be a new expansion of Mario Kart 8, but a new exclusive title for Nintendo Switch. Each chapter has been able to insert one new gimmick that gave the game its own personality, so what innovation can we expect from this hypothetical ninth episode?

To find out the veracity of this rumor, just wait for a first presentation next month during theE3 2021. What better time to show such a killer application?

Diablo Immortal, according to Mark Kern the fault of bad moods is all ...

Hearthstone: The rise of the shadows expansion announced