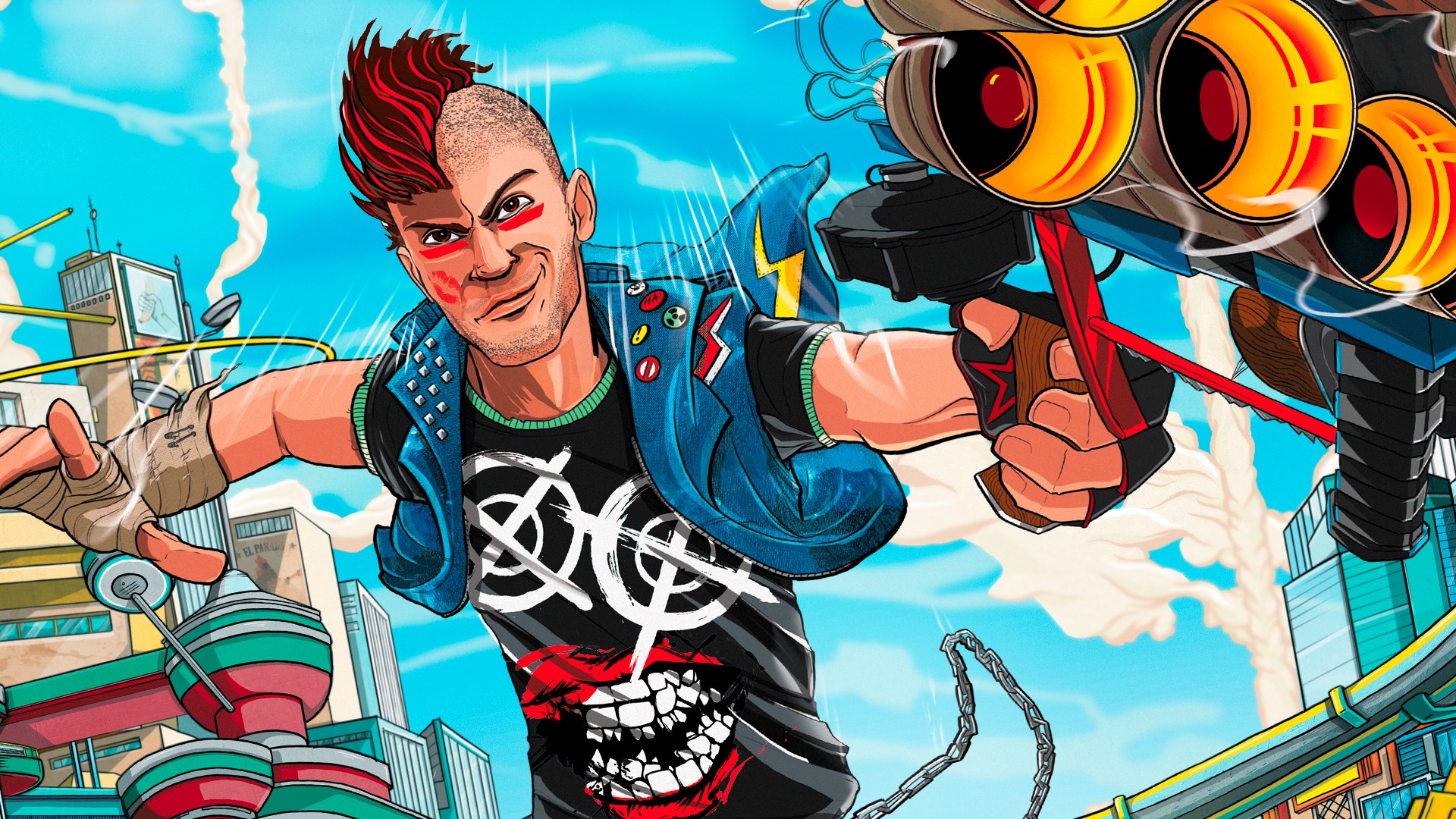 You remember that Sunset Overdrive? The post-apocalyptic shooter released on Xbox One in 2014 and later on PC in 2018, it represents the first and last title of Insomniac Games developed under the protective wing of Microsoft, prior to its acquisition by Sony in 2019. However, the latter particular, according to the director Marcus Smith, does not rule out the arrival of a sequel.

In a recent interview for GQ, the ex-director of the game reiterated that "Nothing hinders them from taking back the brand":

“My approach is never say never. Of course, we're now part of Sony, but we own the intellectual property and so the only thing stopping us from doing so is the myriad of exciting things to come in the future. "

Insomniac Games is currently working on the latest installment of Ratchet & Clank: Rift Apart, the next one coming out June 11 2021, but it is good to point out how the Sunset Overdrive brand has been re-registered da Sony Interactive Entertainment. Now it's your turn: would you be interested in a return to the series?

The Elder Scrolls: Blades will have nothing to envy to the series ...