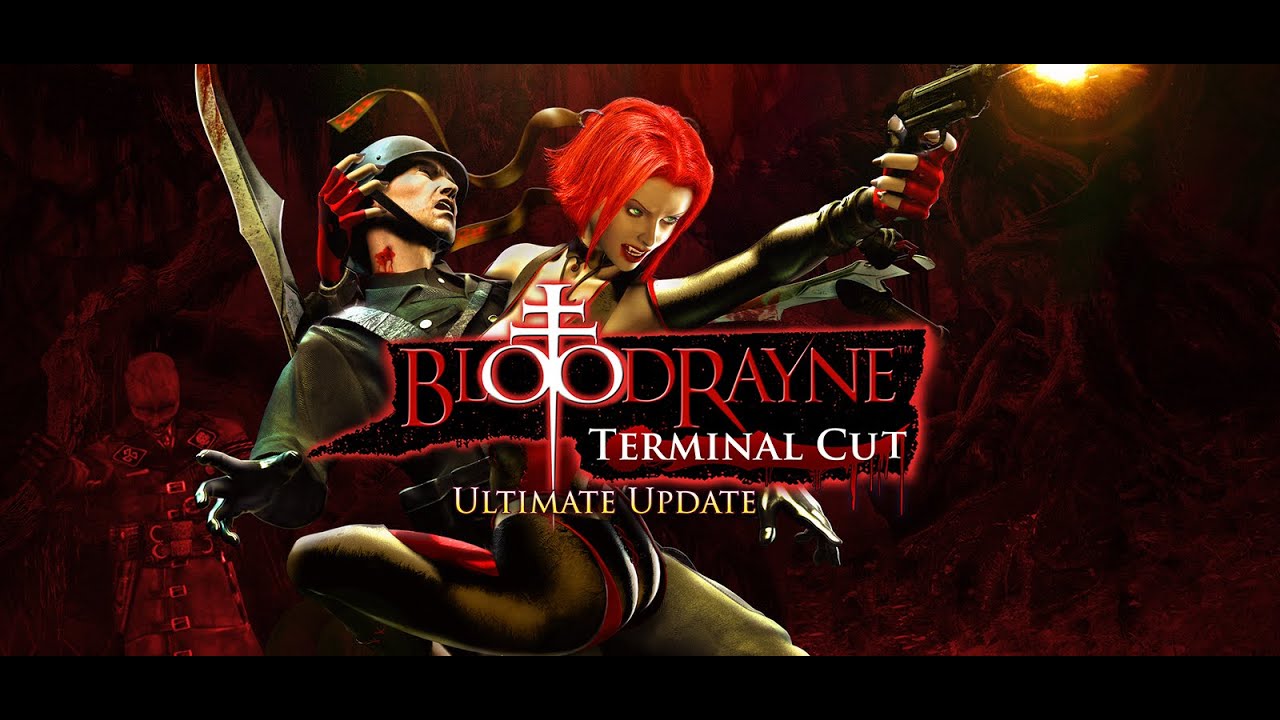 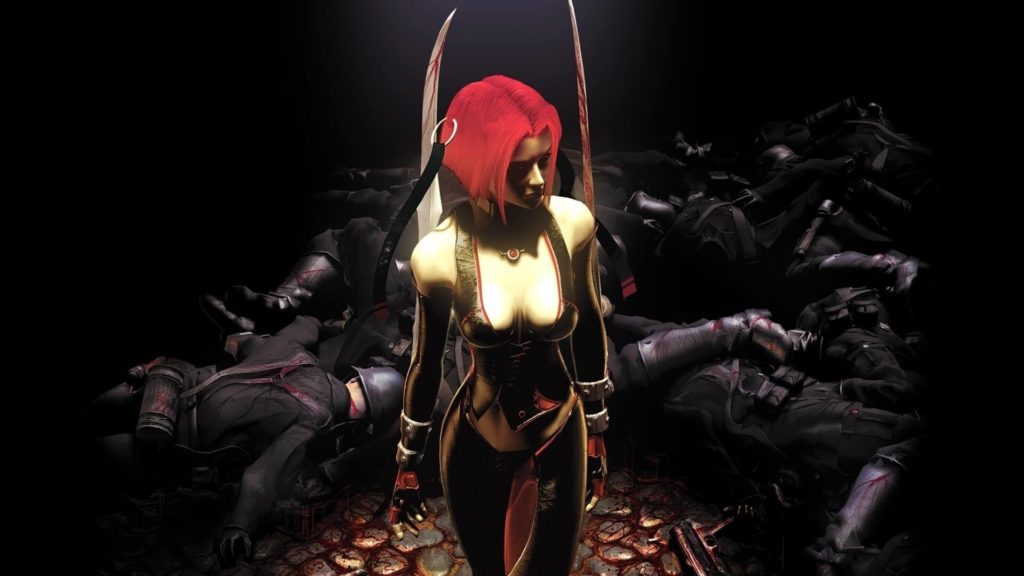 After rising from the ashes a few months ago, the saga of BloodRayne received a substantial update for remastered versions of its titles.

These issues, called "Terminal Cut", are the result of a relaunch of the franchise by Ziggurat Interactive, which acquired the IP from the previous publisher (Majesco) and gave life to the revised and corrected versions of the first two chapters with the collaboration of Terminal Reality.

The updates, announced as the latest big updates for the two BloodRayne, they bring a whole series of improvements to the graphics sector and to the balance of the enemies, as well as some bug fixes. For the occasion, Ziggurat has decided to offer both titles at a significant discount 40% on digital stores.

BloodRayne is an action hack and slash title that enjoyed some popularity in the early XNUMXs and stars dhampir Rayne, a human-vampire hybrid in the service of Brimstone Society, which defends humanity from supernatural threats. The saga, set in the 30s, represents the apocryphal continuation of nocturne, another horror title from Terminal Reality (dated 1999) with which it has strong similarities and of which it was to be the official sequel, before a change of publisher that made the software house opt for the launch of a new franchise.

Matteo Runchi - June 24 2021
The future of the video game industry is turning more and more towards mobile. The turnover of smartphone games rivals PCs and consoles and, ...
News

Pokémon GO: 80 good reasons to go back to playing