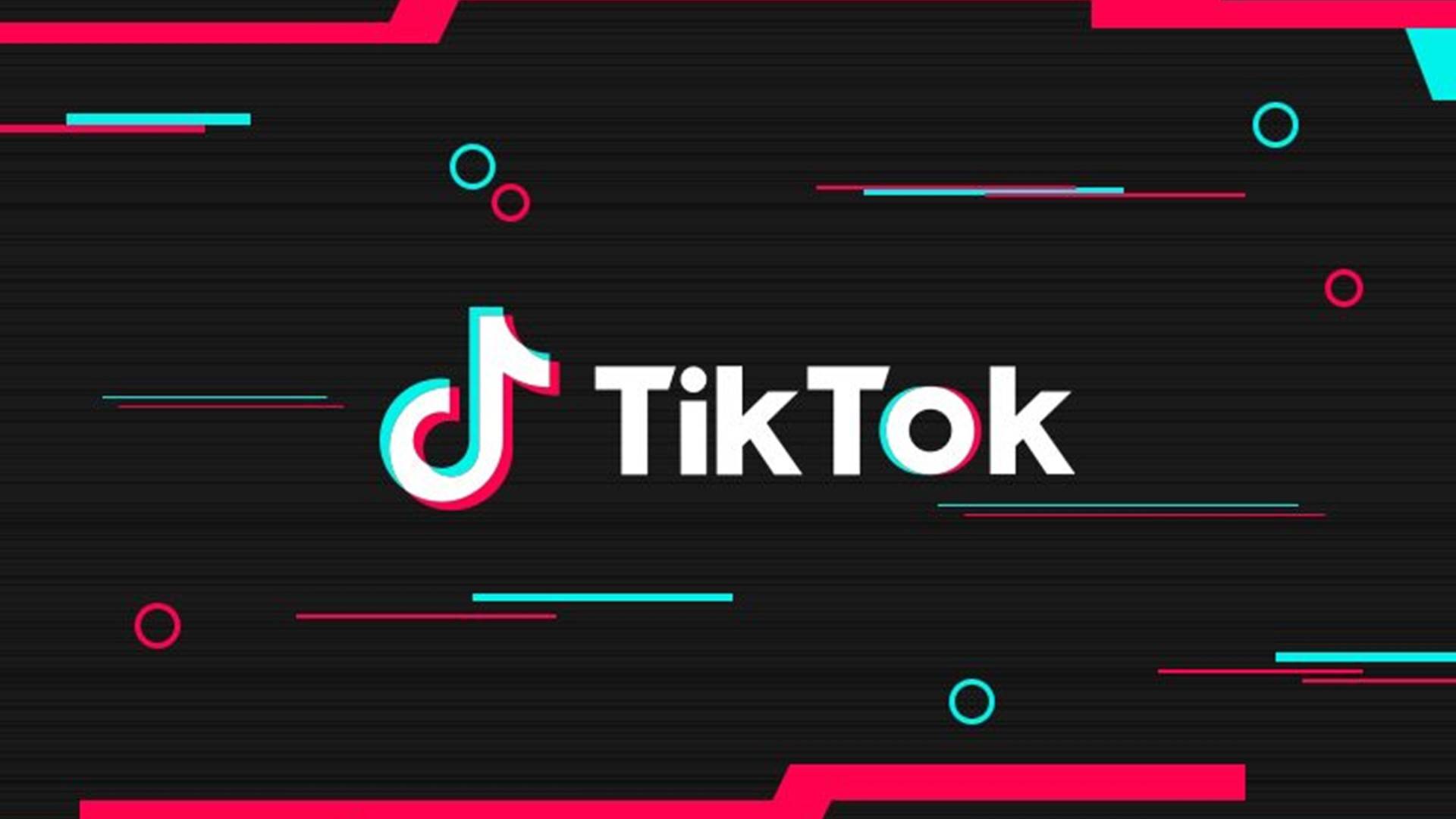 "I found a game for baddies". Thus begins a video that depopulated on TikTok, the first snowflake of the Baddie Games avalanche. A phenomenon born on TikTok, which hides behind the patina of the hypercausal mobile game a lesson to the great developers on how to make truly inclusive games. Maybe.

It is difficult to understand where to start writing about this phenomenon. It combines two very distant cultures, that of gaming and that of queer, in a way that makes it almost impossible to speak to only one of the two parties without having to stop every two sentences to give a definition. But since the reader of this article is probably a gamer, I'll start with the game: High Heels!

Developed by Turkey's Rollic Games, High Hills is an extremely simple mobile app. A very casual puzzle game, which sees the player in the role of a girl intent on accumulating higher and higher heels to overcome obstacles and reach the end of a path. It is basic, intuitive, exactly what you can expect from the genre.

The game itself seems harmless, in fact it took TikTok to make it a Baddie Game. The term "Baddie" is slang for an independent girl, mostly used in queer culture. Videos of the game accompanied by songs like Nicki Minaj's Megatron or Lil Nas X's Call Me By Your Name have started to depopulate in the hashtags of the LGBT community.

Before long, a negligible mobile game was transformed without her knowledge into a celebration of queer womanhood, and it went viral. High Heels! posted record sales, placing itself among the best new releases mobile for the first quarter of 2021.

The success of High Heels! inevitably generated a line of similar games, that combine very simple gameplay with references to queer aesthetics. The most popular Baddie Games are titles like You Go Girl, where you have to change the poses of a girl who descends an infinite lap dance pole, or Nail Woman, the manicure version of High Heels.

The first video was reported to me for nudity AND I RESTORE IT. MY NAILS AFTER CUTTING THEM #viral #fyp #foru #for you #game #nail name game? 🤔

Unfortunately, this phenomenon is not all "Go girl" and "Yas queen". As mentioned, Rollic Games, the developer behind Baddie Games, is based in Turkey, not quite the home of LGBT rights. Rollic herself is reluctant to talk about the subject. According to the director Inci Alper, the company aims at the widest possible audience, without distinction.

This attitude can be understandable. Turkey is not the place to show off its solidarity with the LGBT cause without risking repercussions. At the same time, however, the queer community has learned over the years a be wary of those who gain popularity among themselves without openly supporting the cause.

It's called queerbaiting, and it is a very common practice. It can be seen in many TV series and film products and consists in suggesting that two characters may have a homosexual relationship or attraction, and then always end up in a straight relationship. The most famous case is probably that of BBC Sherlock series, in which especially in the first episodes a possible relationship between the protagonist and Watson was suggested.

Similarly these games use an aesthetic associated with the LGBT community, through which they manage to be very successful, driven by the shares and hashtags of the community. And aesthetics are a delicate point in this matter.

The origin of this ostentation of femininity stems from a particular culture within the queer movement, the Ball Culture. I will not explain what it is, I recommend the documentary Paris is burning or the TV series Pose on the subject. Just know that the community is extremely protective of this type of aesthetic, and does not readily accept it being appropriated or exploited by others.

Whatever Rollic's intentions are, the fact remains that Baddie Games are the first videogame genre to break into the LGBT community. After years of attempts, mostly unsuccessful, by big industry to include characters from minorities to expand its audience base, to succeed in the enterprise is a series of unpretentious applications.

The irony of the situation is evident, but so is the clear separation between what the LGBT community would like from video games and what the industry offers them. The grim feminism and the tough battles of the last century have given way to a pure aesthetic, poor if not devoid of major themes.

In this culture of performance and spectacularization of oneself, the Baddie Games flourish, while serious and profound games they will always struggle to take root. Both the industry and the community certainly have to gain from expanding the video game fanbase. A low-quality app may not seem like the ideal way to achieve this, but to date nothing else has succeeded.

Pokemon Go was released 5 years ago