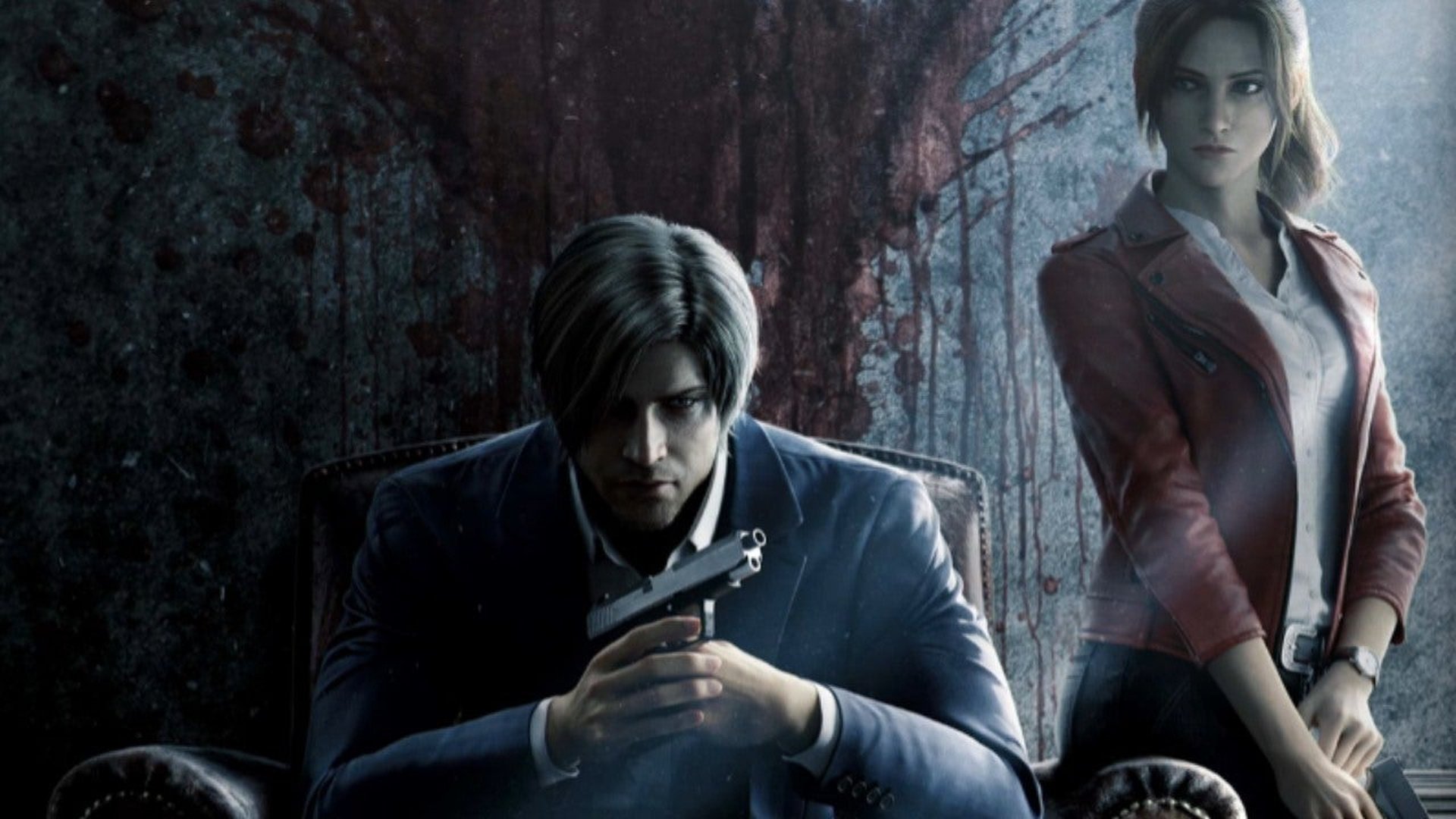 In the past few hours Netflix has released a new one official trailer per Resident Evil: Infinite Darkness, which finally reveals the release date of the series in CGI, coming to the streaming platform next 8 July.

Infinite Darkness will be set a few months after the end of the events narrated in the fourth chapter of Resident Evil, and will see Leon S. Kennedy and Claire Redfield involved in a bioterrorist attack inside the White House itself.

The series is co-produced by Capcom itself, and the events narrated will therefore be canonical as regards the official Resident Evil timeline. At the moment, however, Netflix has not yet revealed whether the next one 8 July only the first episode will be available (with the others on a weekly basis), or if it will be complete from day one.