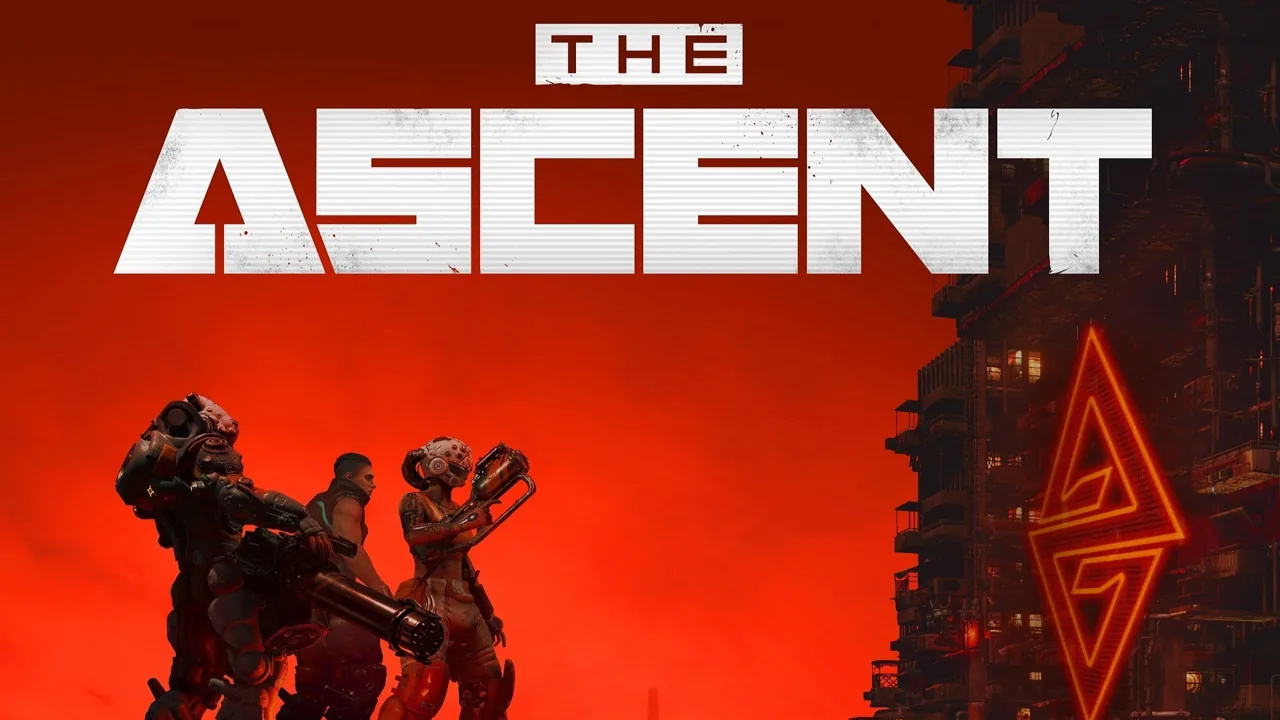 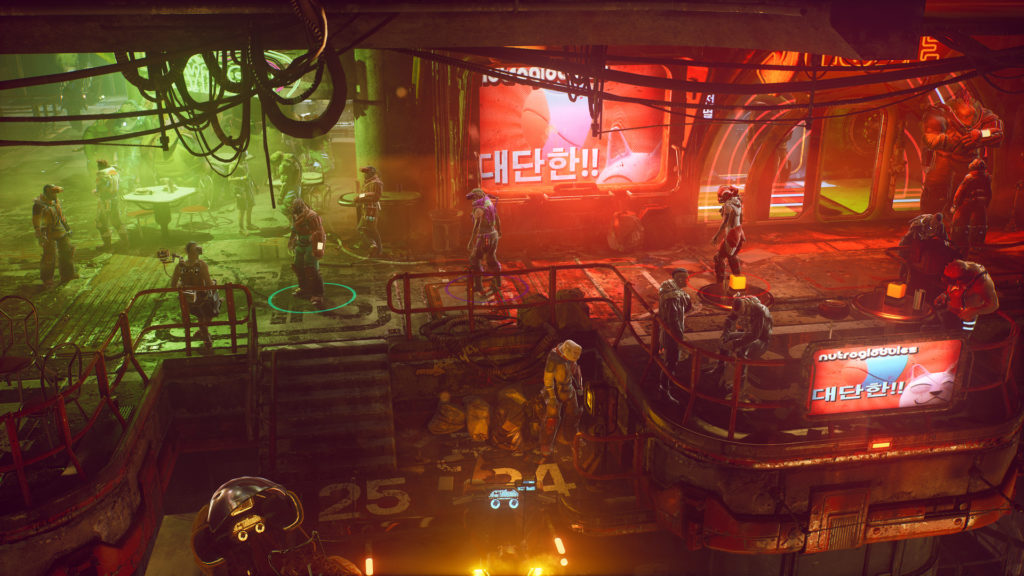 The Ascent, an interesting cyberpunk top down shooter developed by Neon Giant, will be available on PC and Xbox starting July 29. The news appeared on the official Steam page of the game where, concurrently, it was opened the pre-order phase at a cost of 29.99 euros.

The Ascent mixes RPG mechanics with a classic isometric shooter, all set in the cyberpunk world of Veles. The title promises a profound freedom in the playstile and a wide possibility of customizing your character, through a various looting system. "Verticality" is the watchword of the entire production, with fights designed to be faced using a map extended on several levels, and with the possibility of embarking on an adventure with a strong narrative component together with three other players in cooperative.

The Ascent, as mentioned, will be available on PC and Xbox, with expected entry into the Xbox Game Pass catalog already on day one.

Final Fantasy VII Remake - The second part is already in ...