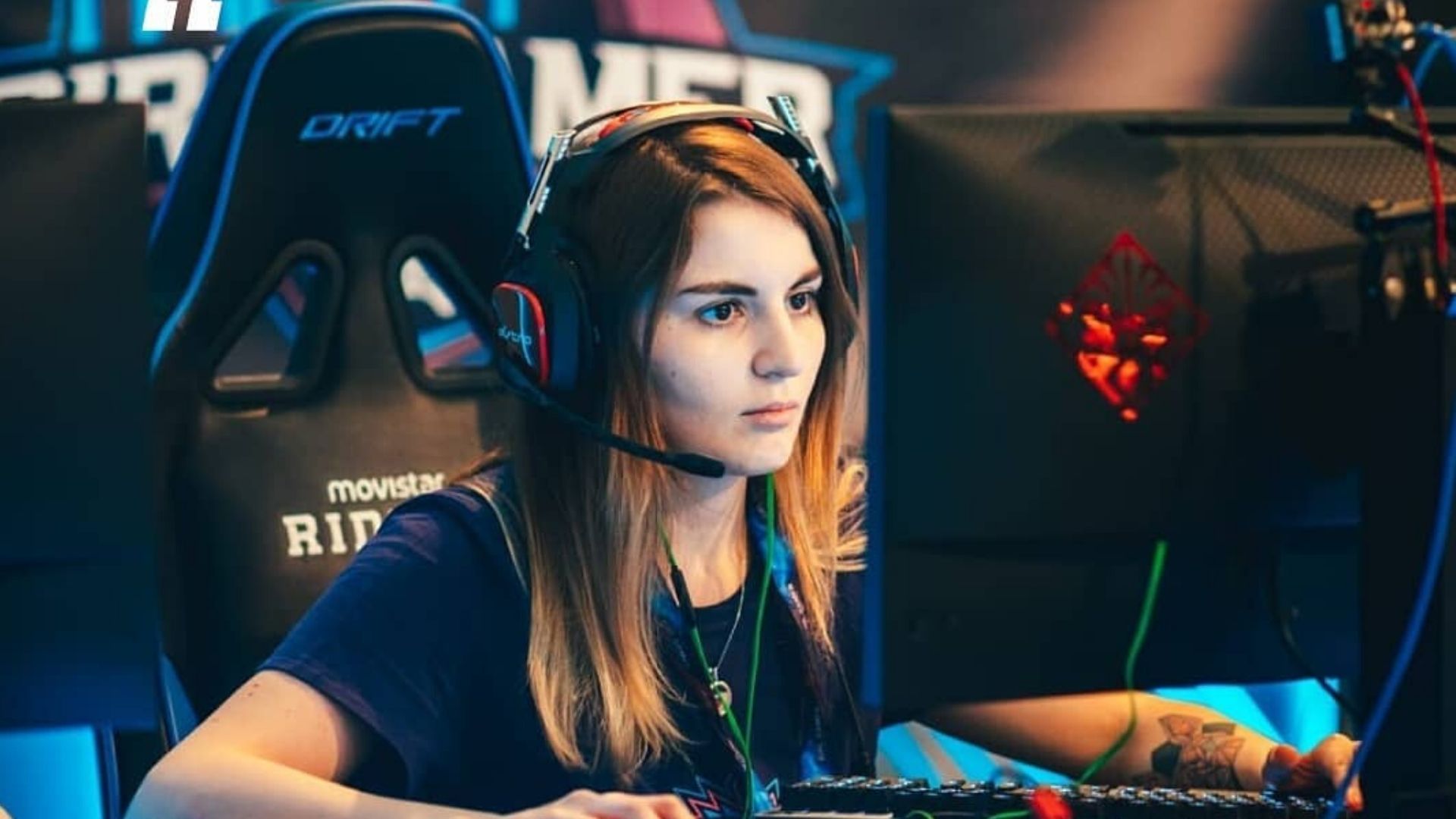 Harassment of women is a sad reality that the gaming world knows all too well. Although over the years the presence of women within the community has increased, the majority of gamers are still men, and this creates a hostile environment for the opposite sex.

He thought about how much this climate actually impacts the daily experience of video gamers a market research commissioned by Lenovo. 59% of survey respondents admitted that they routinely hide their gender during games to avoid harassment.

To fuel this fear is not only an abstract image of the gamer communities, but also the experience lived directly. The second part of the survey reveals that 77% of the women interviewed actually experienced inappropriate behavior during a game.

The contexts in which these behaviors occur are various. From condescension, suffered by 50% of the interviewees, al gatekeeping, which afflicts 65% of women, up to the most widespread behavior, i doubts about actual capabilities of a player, who as many as 70% of the interviewees saw relieved.

Le outright harassment instead, according to the survey, they afflict 44% of women in the gaminig. These often take the form of what the research describes as "Unsolicited relationship requests".

According to the players, the problem must be addressed in the first instance by companies who produce video games. 71% of respondents would like video game ads to be more inclusive, in order to attract a wider female audience.

The last part of the survey also reveals that there are no video games for women or men. The two genres are equally interested in the same genres, with 88% of women engaging in co-op or competitive games and 66% in shooters. This is perhaps the only not entirely predictable data of a survey that photographs a reality under the eyes of all and too often ignored.