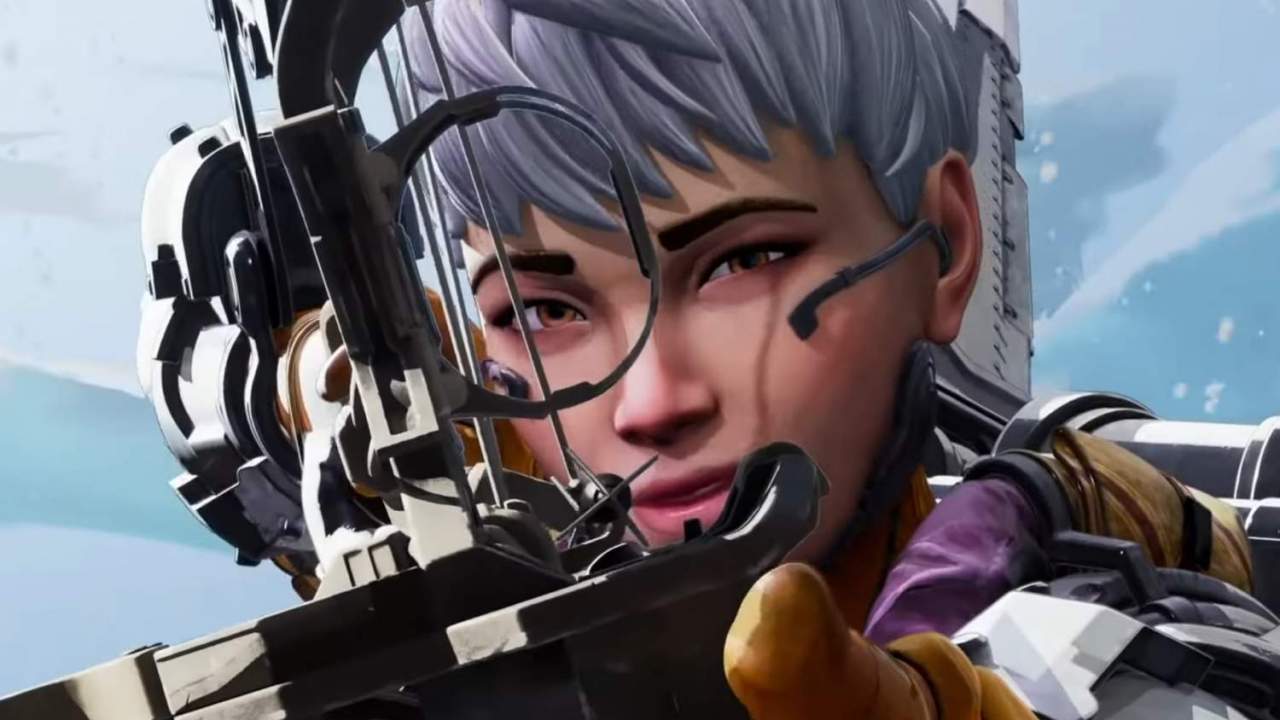 Since the beginning of Season 9 of Apex Legends, Respawn Entertainment was faced with a problem that sooner or later plagues every competitive shooter title: the leavers, that is, the players who (out of frustration) abandon the game in progress, leaving their teammates at the mercy of their opponents.

Well, with the arrival of the latest patch Respawn has finally introduced a system capable of penalize any player who will leave the playing arena prematurely by integrating i 10 minutes penalty already present within the Ranked Battle Royale mode. Obviously, the penalty will not be applied to players who decide to leave a compromised game.

Here is the official changelog of the patch:

Call of Duty: A cheat creator apologizes to Activision