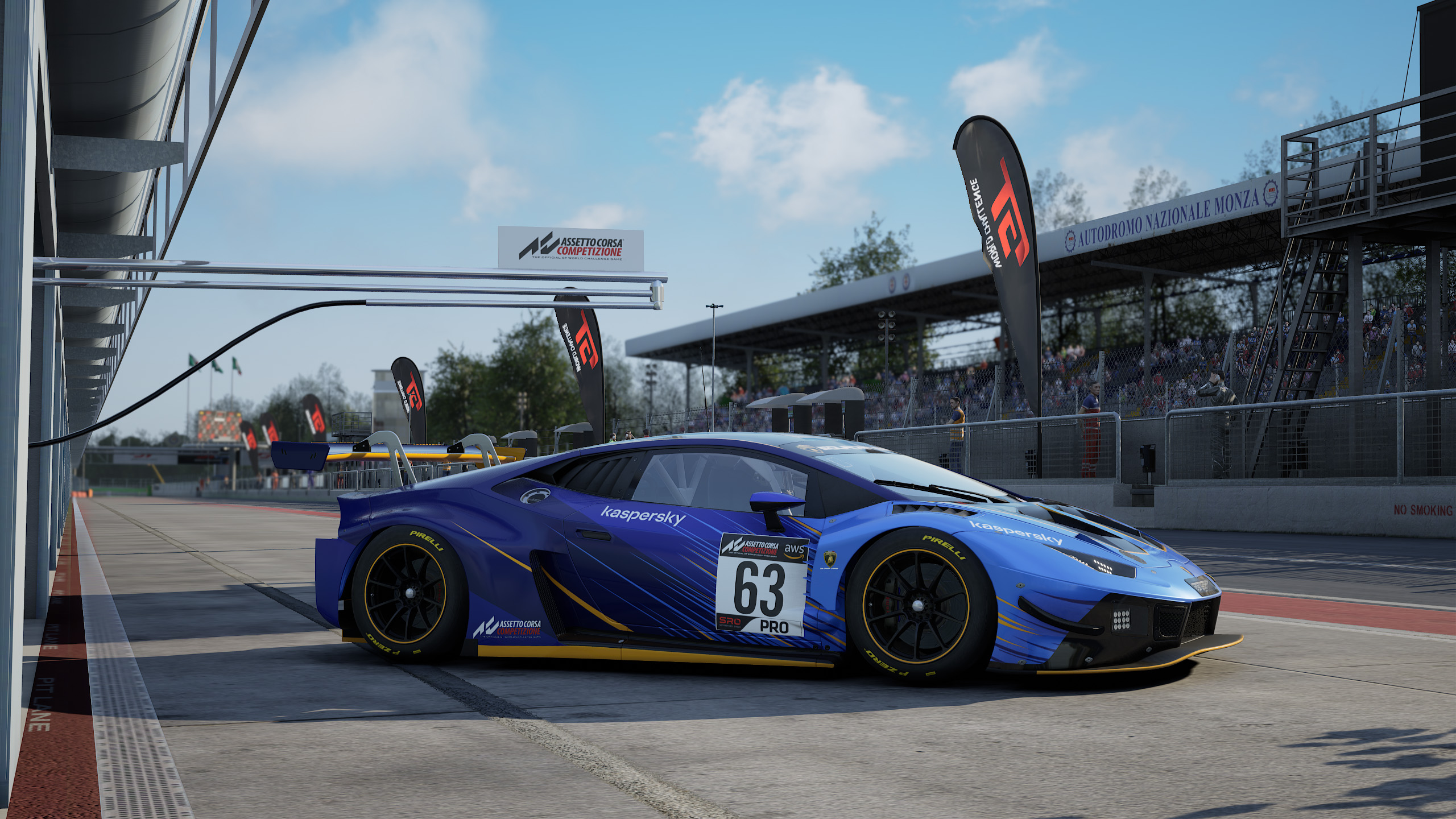 The Real Race 2020, the export competition organized by Lamborghini eSports in 2020, it was a success, with over 2500 pilots from 109 countries. In 2021 the simulation championship returns for a second season, with a new global format that features three trophies in Europe, America e Asia. The best sim drivers will compete again at the wheel of the Lamborghini Huracán GT3 EVO su Assetto Corsa Competizione.

From this year Lamborghini adopts a new approach for The Real Race: the riders will compete in both traditional GPs and three endurance races, which allow you to get points for the continental rankings, at the wheel of the Lamborghini Huracán GT3 EVO, the car that won the 24 Hours of Daytona three times. The Lamborghini Style Center has designed an exclusive racing livery, customizable in 12 different versions by the participants, and enriched by the logos of the partners, Kaspersky and Assetto Corsa Competizione. 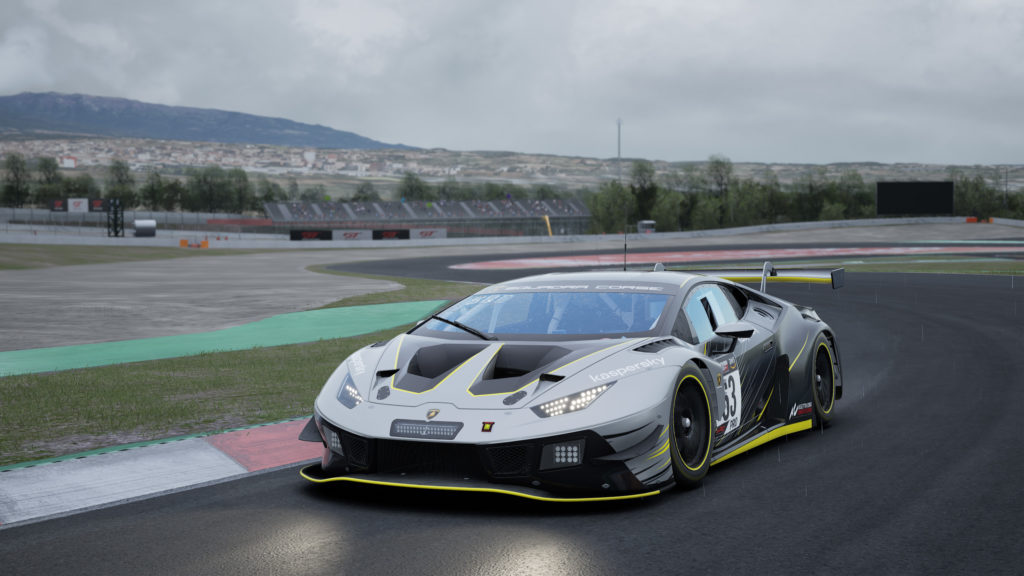 The competition will start in June and will end in November: drivers from all over the world will be able to register for open qualifications, which will be held from Monday to Friday. The top 40 players classified in the open qualifiers will access the qualifications on Saturday; the top 20 will compete in The Real Race on Sunday, competing twice on the same circuit. The ten weekly qualifying rounds will allow participants to score points for their respective continental ranking by determining the three champions.

"Esports are a sector in which we want to play an important role." explains Federico Foschini, Lamborghini Chief Marketing & Sales Officer “The Real Race is a six-month event that allows you to experience emotions comparable to those of a real race and where players prepare to face some of the best sim drivers in the world. We are proud to organize this competition and to allow the winner to have a real experience that will allow him to immerse himself in the Lamborghini world and have the opportunity to pursue a career in eSports. "

This second edition of The Real Race reinforces Lamborghini's commitment to the world of esports which recently debuted popular video games such as Rocket League e Asphalt 9: Legends, which allow players to virtually drive models such as the Hurricane STO and Essence SCV12.