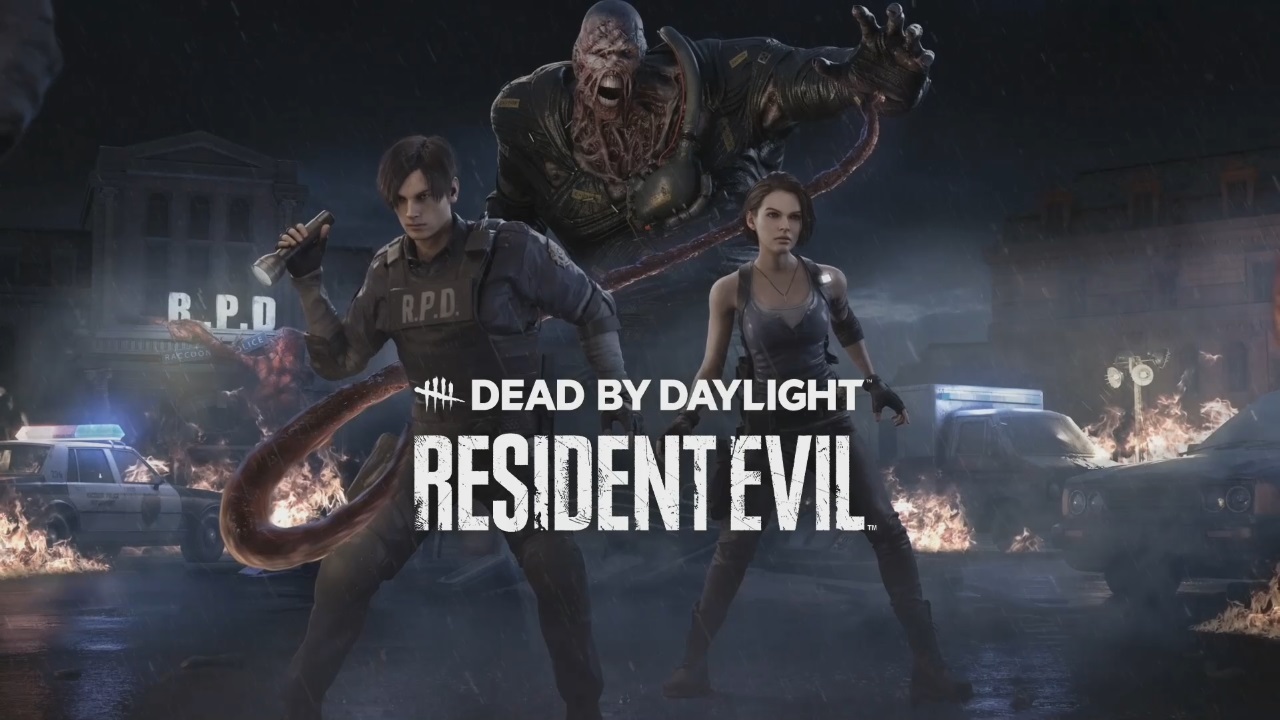 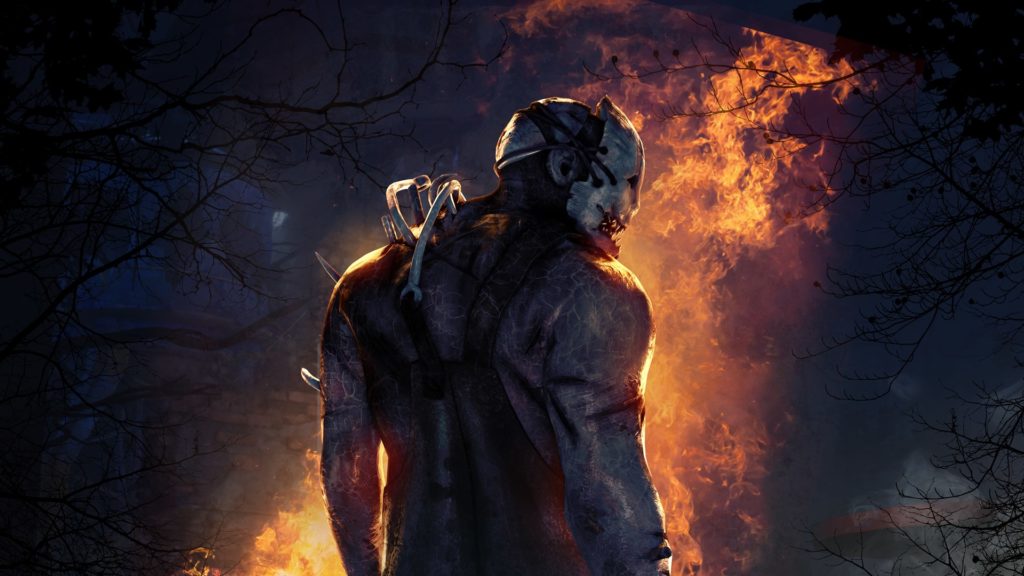 It had already been announced during the event for the 25 years of the series and today the confirmation has arrived, correlated by further details: Resident Evil officially enters the world of Dead by Daylight.

Behavior Interactive's asymmetrical multiplayer, now real Hall of Fame of horror, welcomes Leon and Jill in the roster of his characters while the Nemesis goes to thicken the ranks of selectable killers. Also, icing on the cake, the new chapter will bring a new map, that is Raccoon City Police Station: one of the most iconic locations in the franchise (and the entire gaming industry) will serve as a new battleground for killers and survivors.

Leon and Jill will enter the Entity's Realm starting next June 15th and Nemesis will join them, starting to hunt down its victims. As usual, all three characters are part of the pack resident evil, available for purchase as DLC, and will come along with their own in-game unlockable perks. For those eager to take a closer look at this crossover, the Resident Evil chapter is already available on the Dead by Daylight test servers, freely accessible for players interested in testing the news that will arrive in a few days on the official servers.