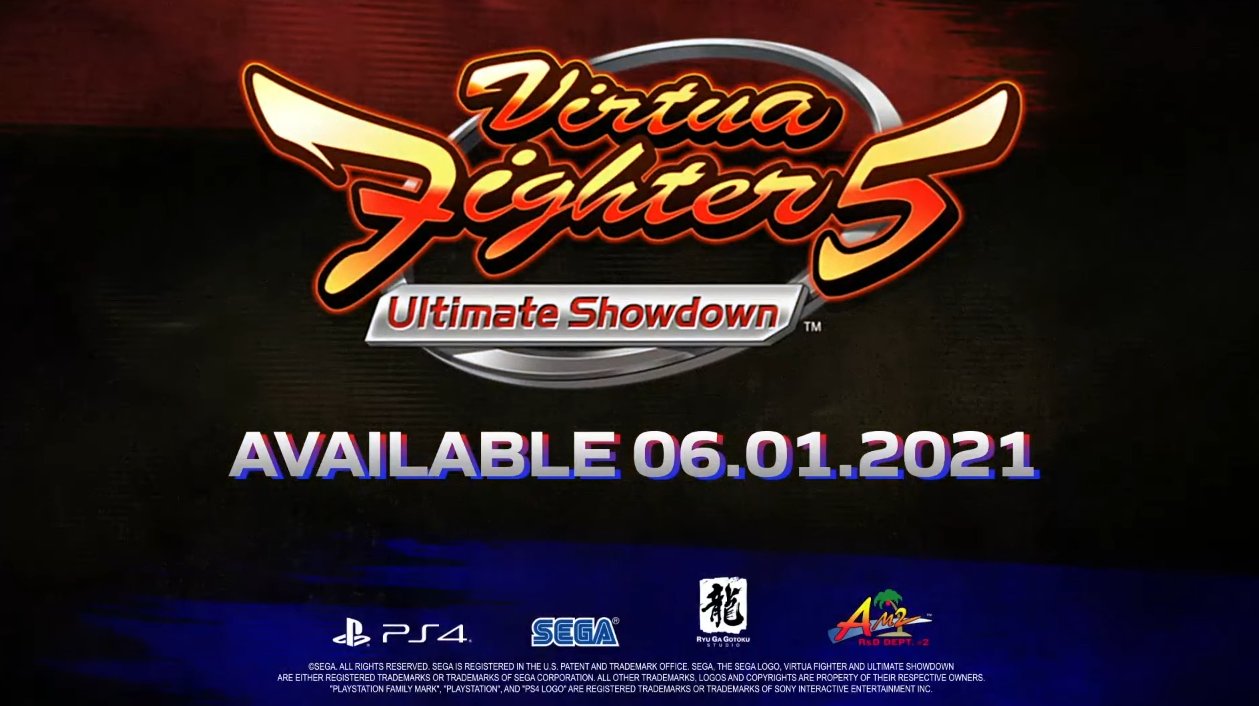 SEGA recently announced the upcoming release of Virtua Fighter 5: Ultimate Showdown, coming to the next June 1 2021 on PlayStation 4.

The title is a remake of the original Virtua Fighter 5 released on arcade cabinet, PS3 and Xbox 360 in 2006, completely rebuilt inside the Dragon Engine that many will already know thanks to the series of Yakuza e Judgement. Also, this new edition will add a new soundtrack, a new graphical interface, a new introductory movie e a renewed online mode which will incorporate features such as spectator mode and the ability to host online tournaments.

And there's more! It was also announced, within the Virtua Fighter official site, the arrival of the first images of Virtua Fighter 6, the sixth installment of the fighting series announced last year Tokyo Game Show.

Get ready: on May 27th at 13:00, Italian time, the official announcement on the next one will finally arrive #VirtuaFighter, already leaked in the past with the name Virtua Fighter eSports for Japan and Virtua Fighter 5 Ultimate Showdown for the West!https://t.co/bqIupZGNWo pic.twitter.com/C7sINkxEUQ

The official NieR Automata soundtrack is finally available on Spotify